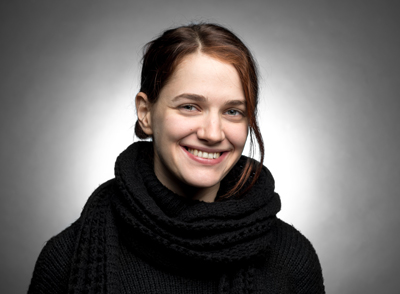 Poetry Night at The Society Club, London (2016)
Once Upon a Time in a Gallery Live, O3 Gallery, Oxford (2011)
Involved in organising "Tectonic", a recurring reading and reciting event at Oxford University for artists who write poetry and experimental prose (2010).
The poem “Einstein once wrote to me” was published in the Oxford Crash! Publication (2010)
Commissioned to compose 3 pieces of creative writing for “Tonight is Forever”, the first solo-show by performance artist Theo Adams at the Centre of the Universe art-space. (2009)
Two short stories published in a Ruskin publication “Solero Calippo”. (2009)