Students of the BA (Hons) Fine Art course won the WAND 5 HONORARY AWARD at the Filmwinter Stuttgart – Festival for Expanded Media with their short film “AU! AU! Shark something is very heavy”.

Filmwinter Stuttgart – Festival for Expanded Media was founded at 1987 and for over 30 years now breaks down barriers between cinema and media art. The festival has a rich programme that includes film screenings, workshops, exhibitions and performances by artists from all over the world. International short film and media art competitions are the core of the festival. This year’s theme — Wake Me Up — addresses the new art forms and possible ways they can develop in the modern society.

The short film “AU! AU! Shark something is very heavy” was shot at the abandoned children resort in Polushkino. It reflects on the romanticism of the past and strong emotions, caused by the forgotten objects and abandoned places. "After we first presented our film at the BHSAD we send it out to various festivals. Some of them accepted our entry. But this festival turned out to be the biggest and most important for us", — says Marina Shtyk. — "The festival team invited us here, and we are extremely happy to make the cut for a festival of such level. It is a huge honour for us and a great experience".

Around 2000 works from all over the world were sent for the International Short Films Competition. The jury decided the film by the students from Russia to be a winning entry because of its strong and varied visual language. 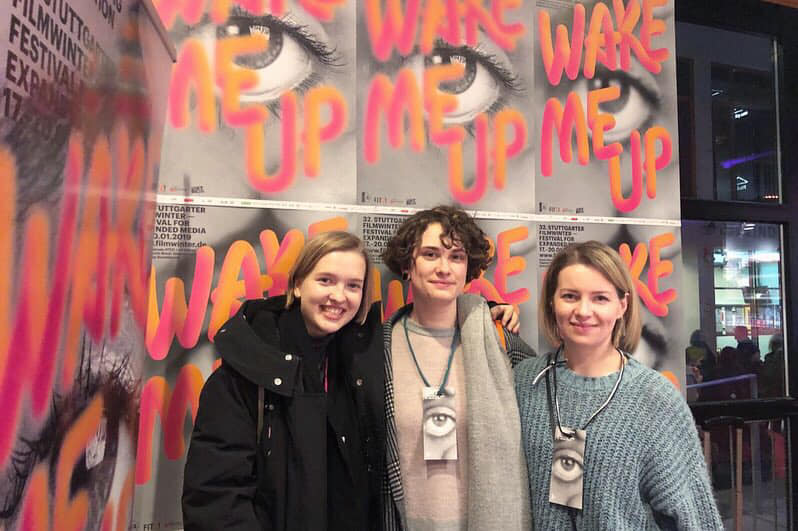 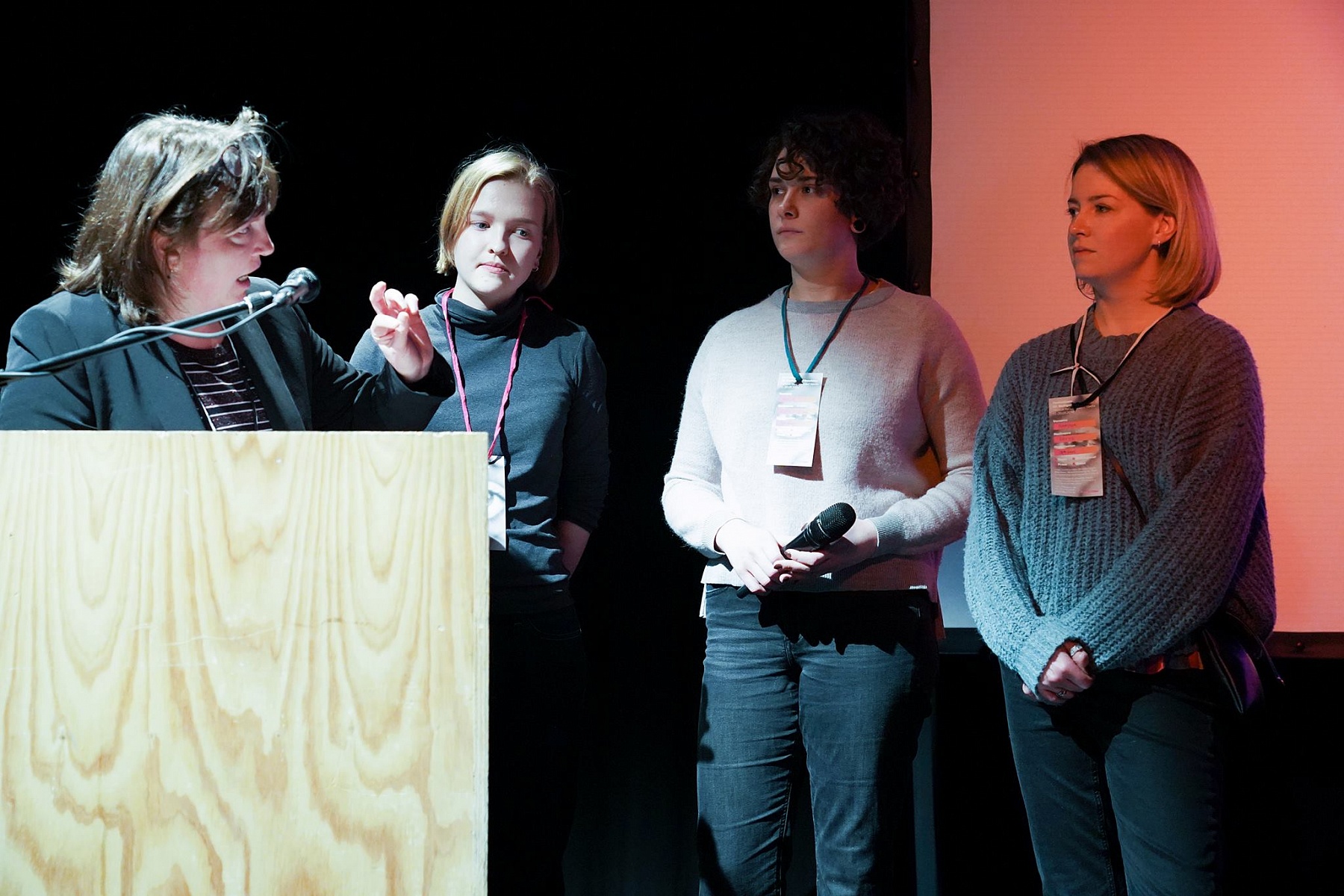 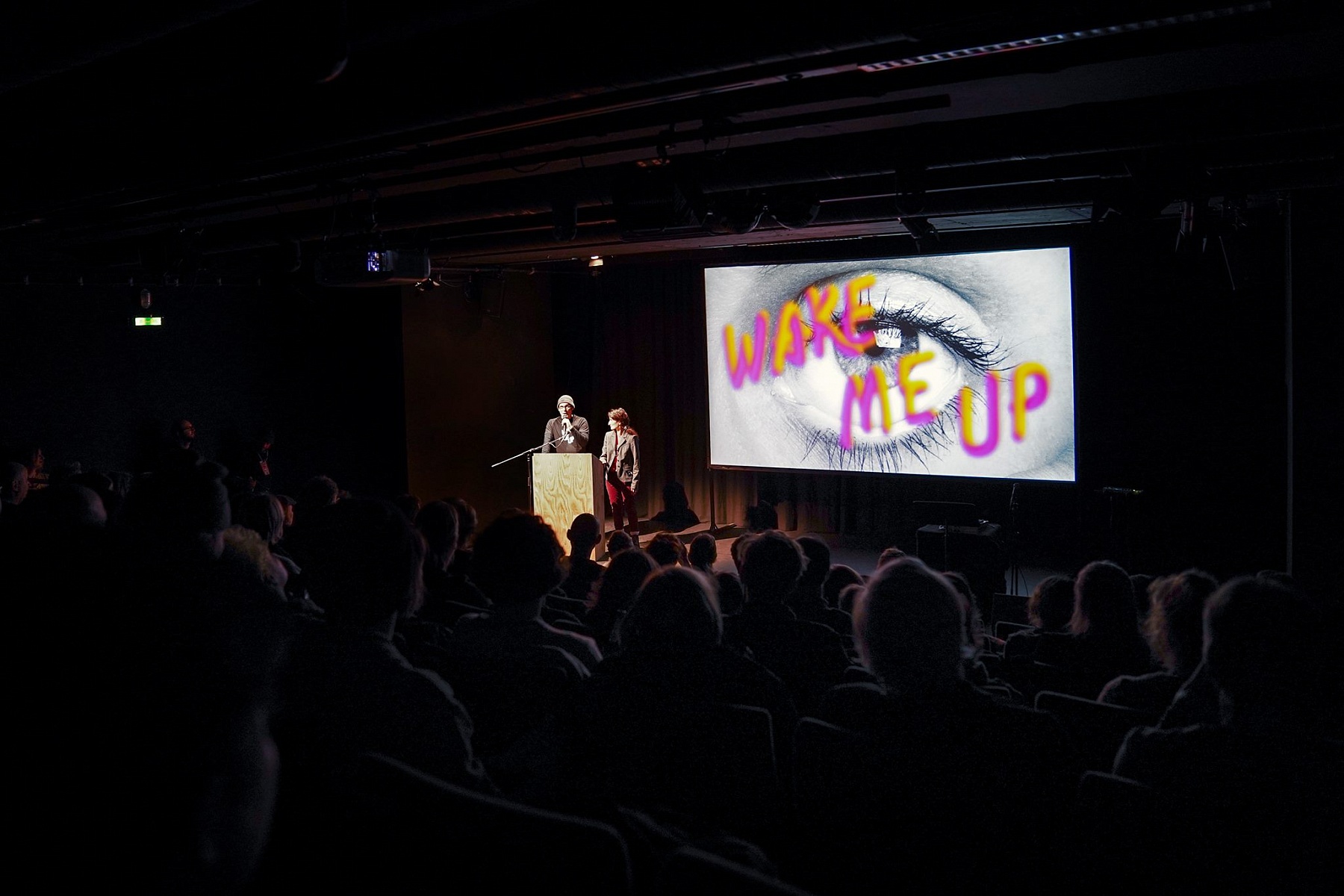 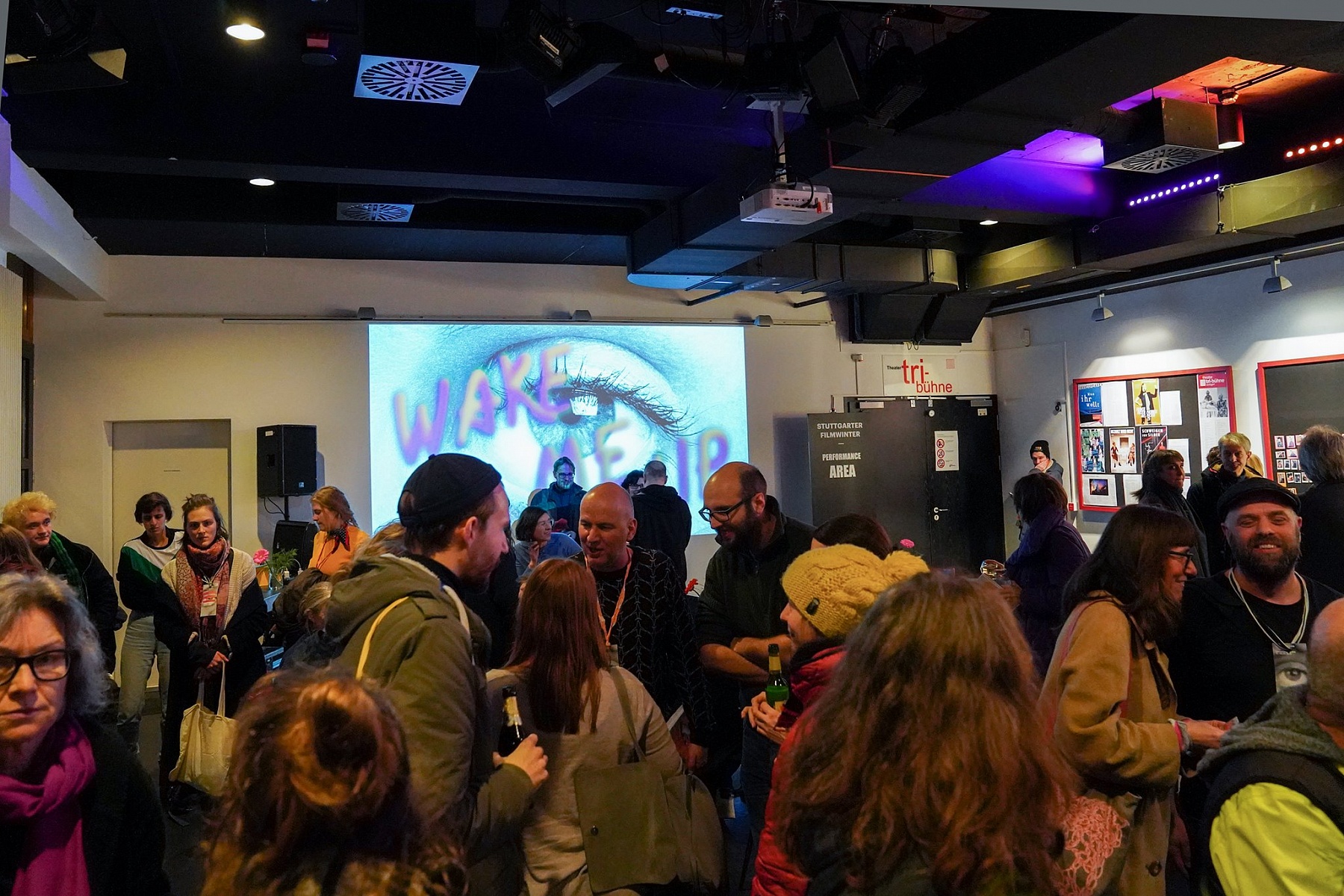 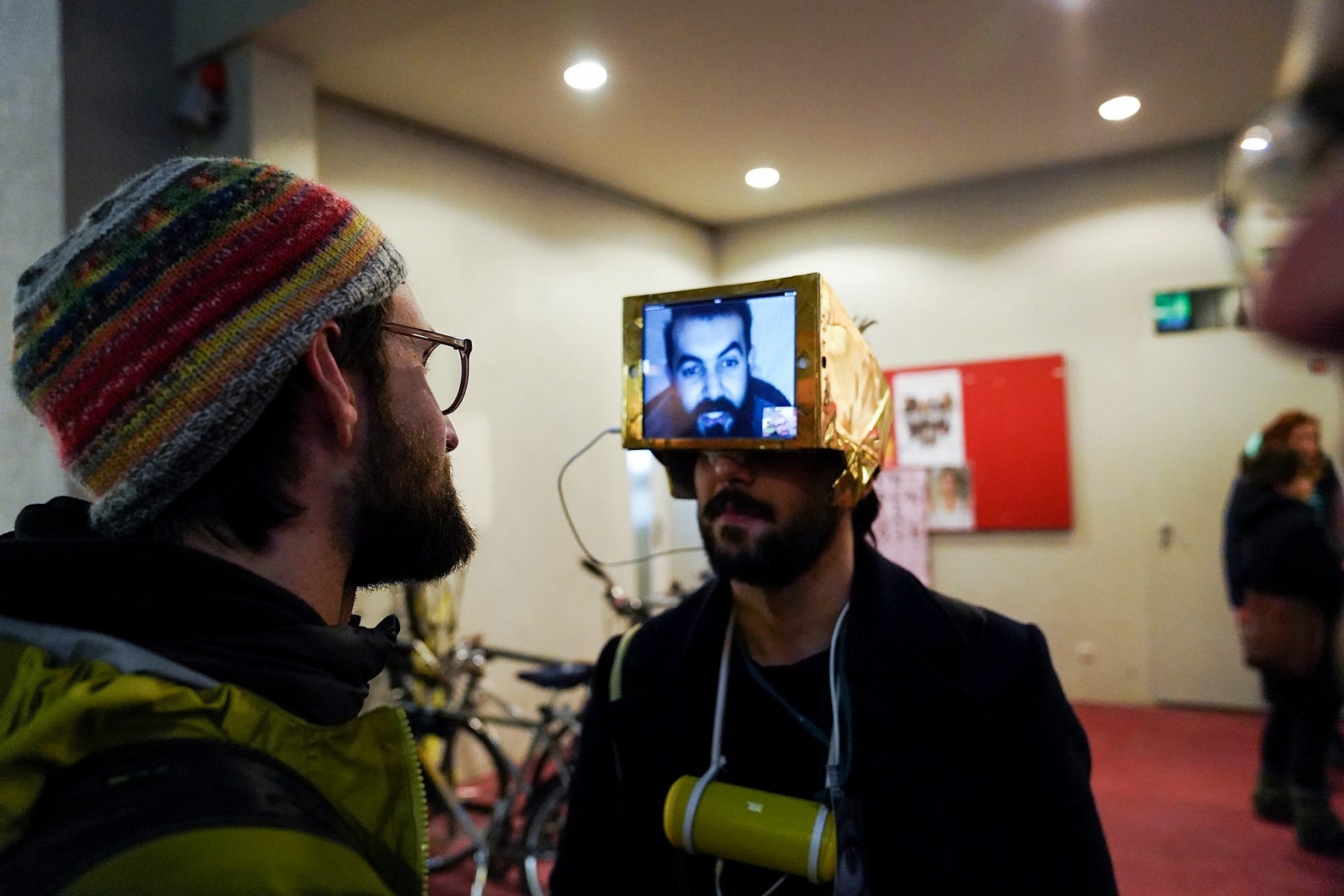 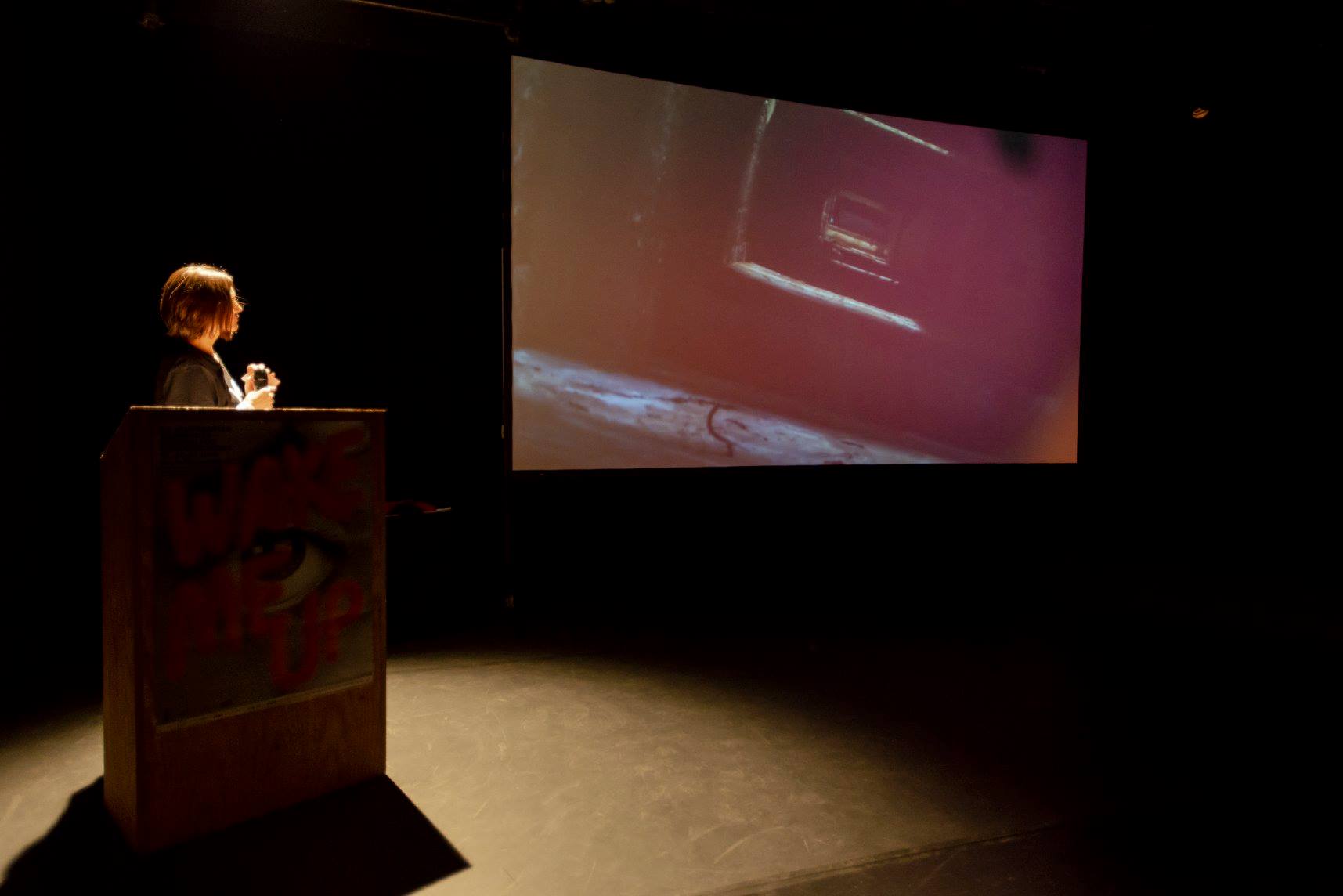 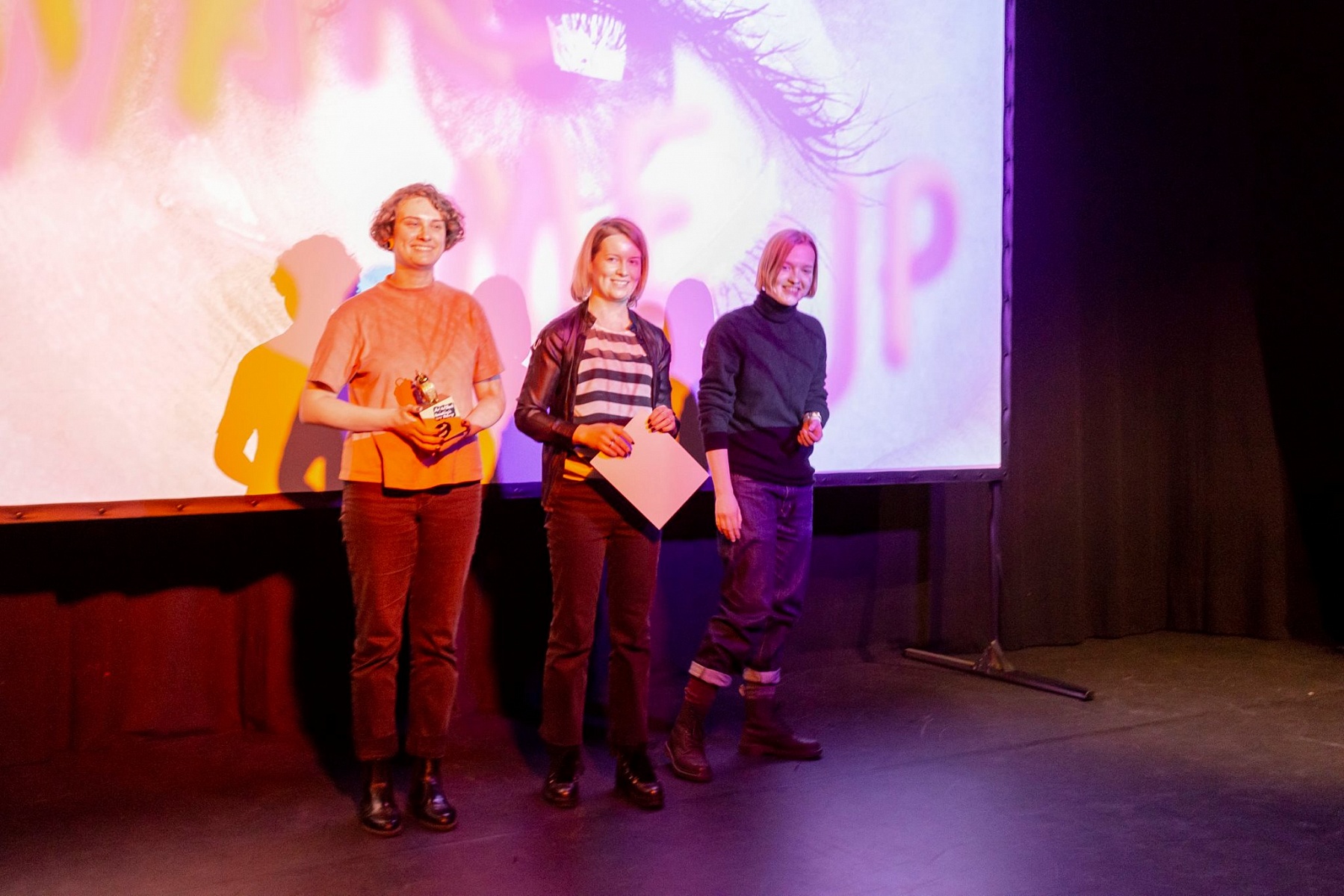 All news
11.01.2021 | News
The World Brand Design Society has given the British Higher School of Art and Design the title of WBDS Design Education Institution of the Year
17.12.2020 | News
A collaborative project of Foundation Art & Design students and Manchester School of Art students was presented at an exhibition in Shanghai
24.11.2020 | News
BA (Hons) Interior & Architecture Design students won the 3rd place in the Brick competition in the nomination "Brick public space"
01.10.2020 | News
Garments from degree collections of BA (Hons) Fashion Design graduates were chosen for Tsvetnoy Central Market’s new campaign
15.07.2020 | News
The future starts now: BA (Hons) Fashion Design students take part in the creative upcycling project with H&M and “ELLE Russia”
Students of BA (Hons) Fine Art won at the Filmwinter Stuttgart Festival
We use cookies developed by our specialists and third parties, to analyze the events on our website, which allows us to improve interaction with users and service. Continuing to view the pages of our site, you accept the terms of its use. For more information, see our Privacy Policy.