Students of BA (Hons) Illustration have visited Hermitage, the Street Art Museum and the comics festival Boomfest in Saint Petersburg.

This September a group of students from BA (Hons) Illustration Level 5 visited St. Petersburg, taking in the Hermitage, the Street Art Museum and the comics festival Boomfest.

"We were shown around a blustery, sun-drenched Street Art Museum by a excellent guide, who filled us in with the backstories behind the works of artists such as P183, Tima Radya and Kyril Kto and explained their influence on the new generation of Moscow street artists. The range and scope of works was dizzying; from hypnotic Pikachu videos to discreet stencil art to grotesque sculptures of flier-vendors dressed as hotdogs. Also on display were photographs by Martha Cooper, a pioneering chronicler of US street art in the 70s and 80s. This was useful for the students to see and make comparisons across", — comments BA (Hons) Illustration tutor William Goldsmith who took part in the trip as well.

Students also spent a day sketching in the bling-tastic Hermitage and searching for narrative devices among the endless grand tableaux on display. For some of them there was enough entertainment to be had in observing the swarms of fellow tourists.

BA (Hons) Illustration course and British Higher School of Art & Design express their gratitude to both Hermitage and Boomfest, and especially thank the Street Art Museum for granting an breathtaking guided tour. We also inspire our readers in Saint Petersburg to visit a contemporary art fair SAM FAIR, which will take place on September 30-October 1 in the Street Art Museum. More than 100 artists from Saint Petersburg will show and sell their works within the fair, which is the chance not to be missed . 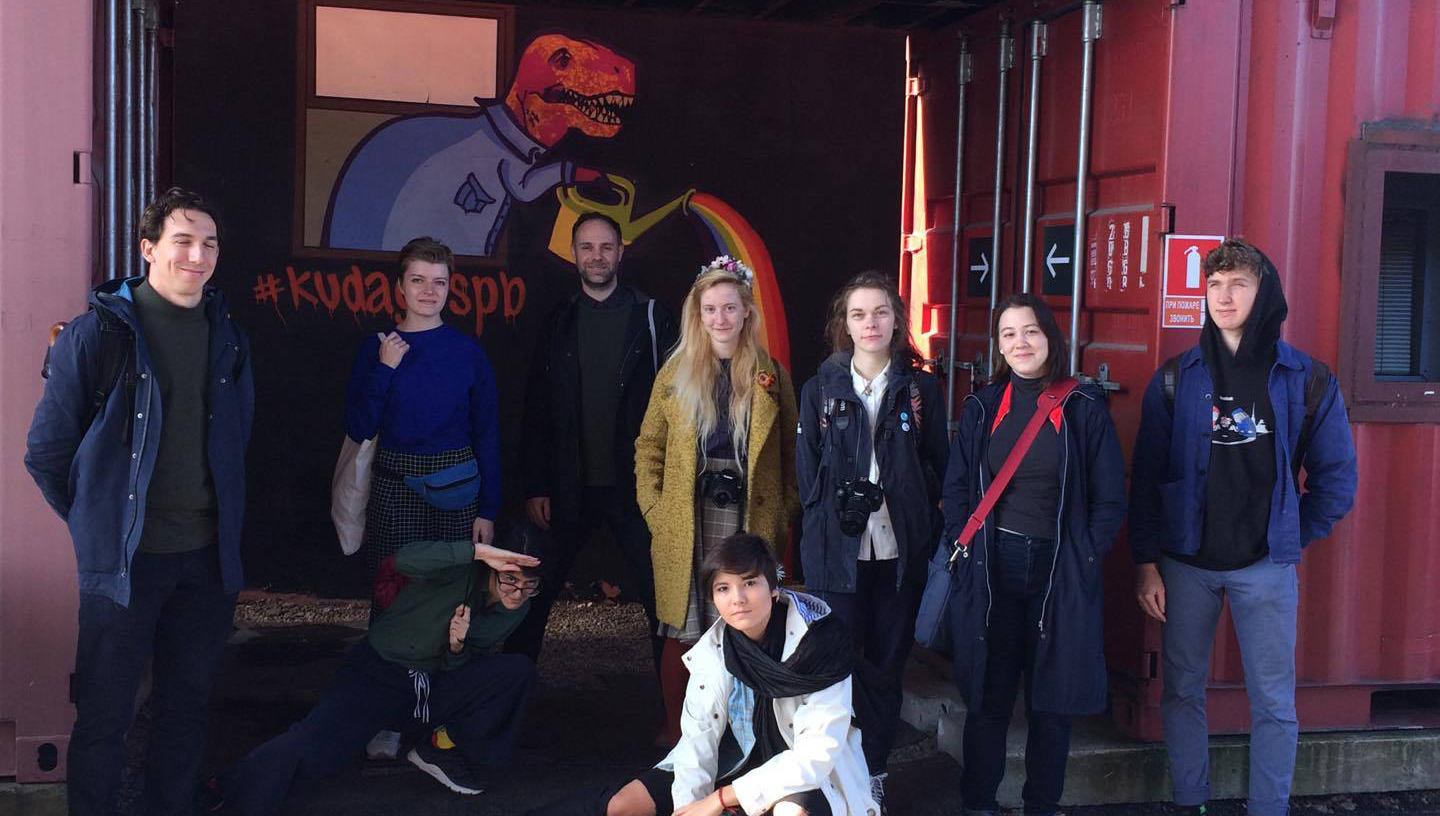 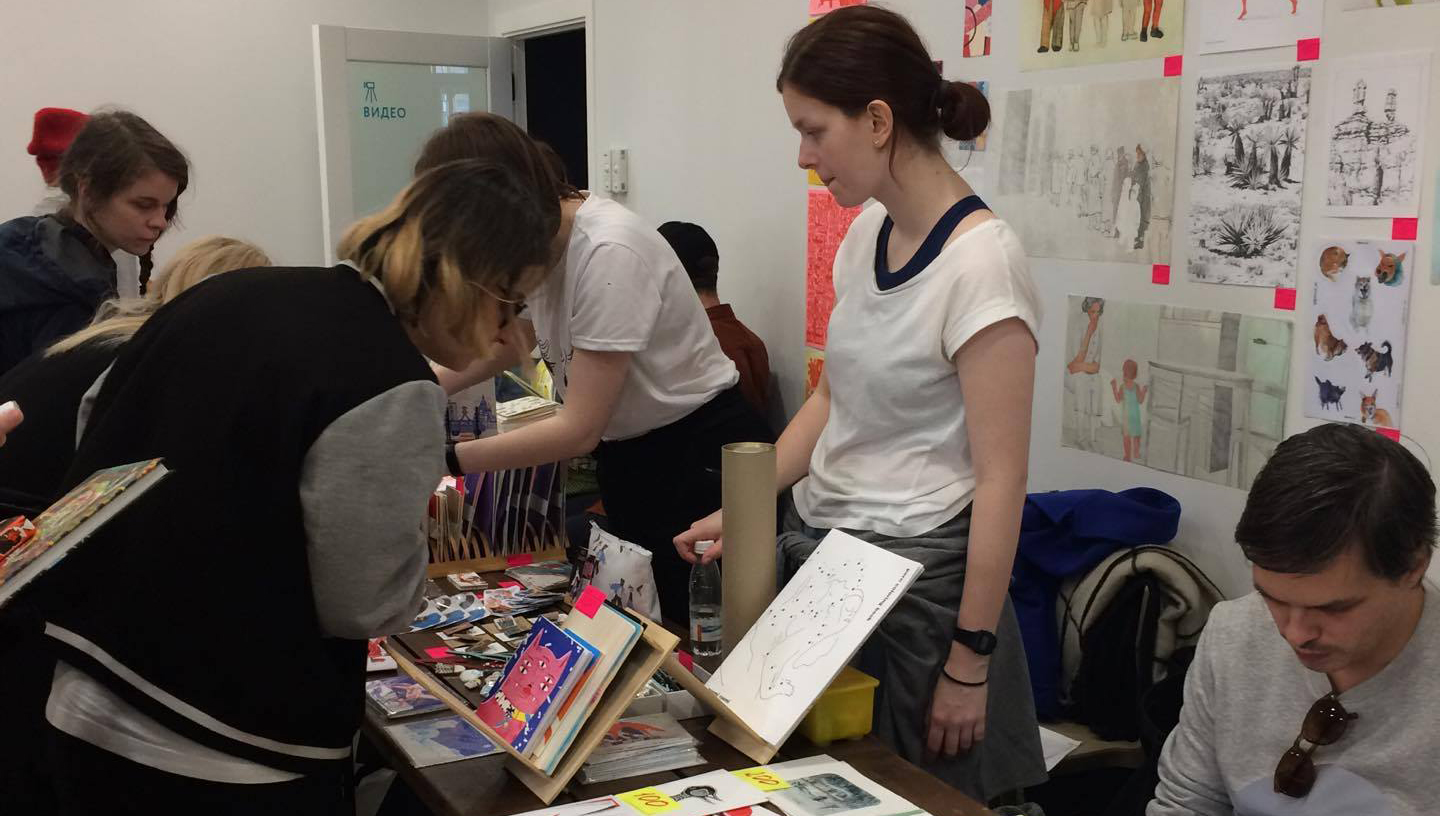 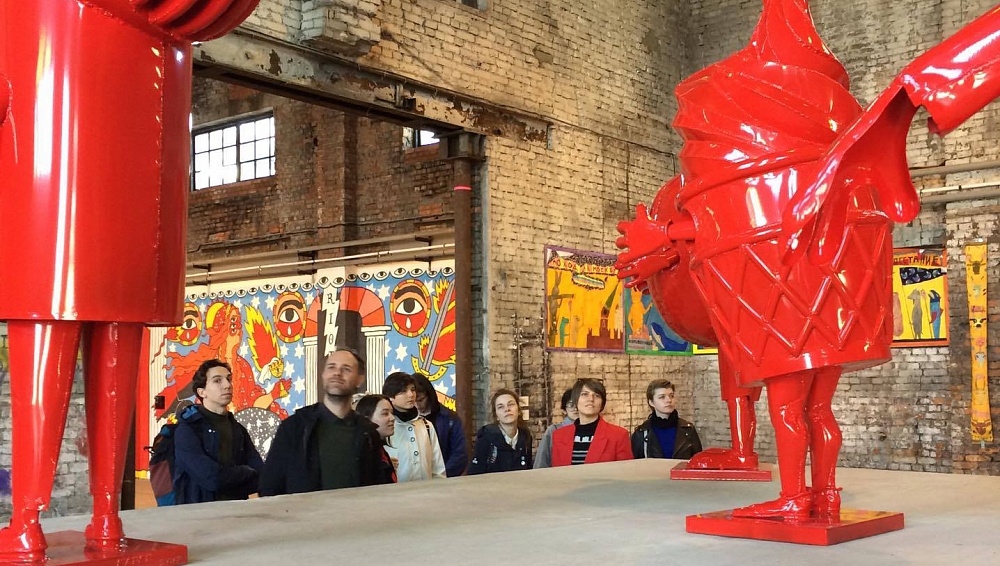 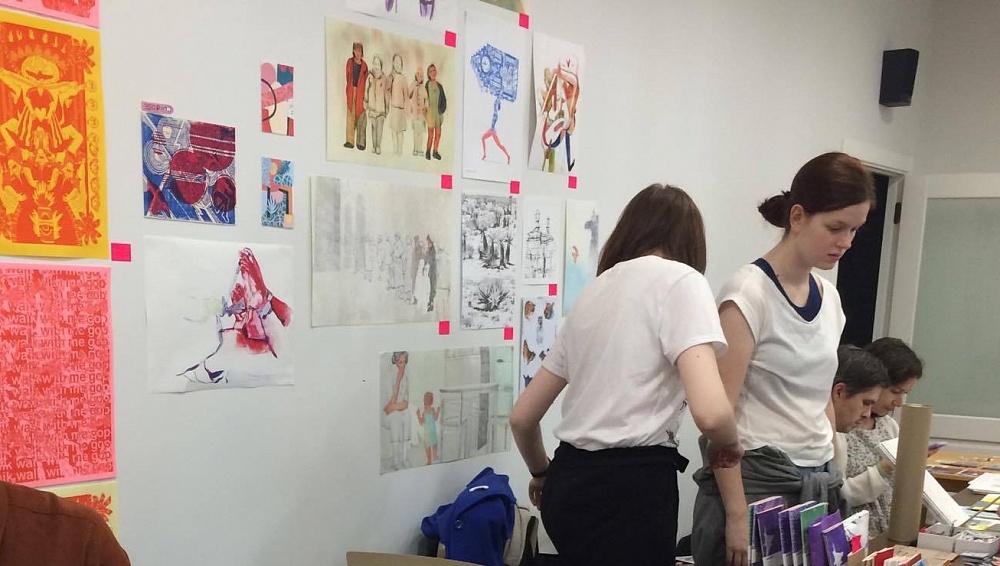 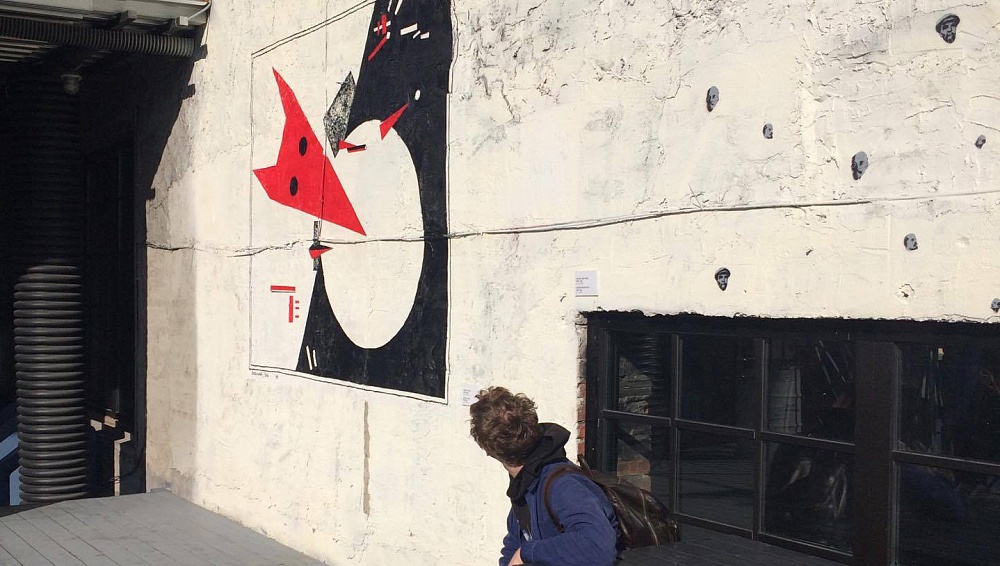 All news
29.05.2020 | News
For applicants of BHSAD: all about admission for the new academic year
28.05.2020 | News
BHSAD will take part in the online festival Typomania 2020
12.05.2020 | News
Universal University launches a new project — Moscow School of Contemporary Art
01.05.2020 | News
Admission to the British Degree programmes is open
27.04.2020 | News
Joint project by students of Foundation Art & Design and Beijing Academy of Creative Arts
BA (Hons) Illustration students made a study trip to Saint Petersburg
Hey! New design here!
If you notice that something is not working properly — please let us know by email [email protected] :)
We use cookies developed by our specialists and third parties, to analyze the events on our website, which allows us to improve interaction with users and service. Continuing to view the pages of our site, you accept the terms of its use. For more information, see our Privacy Policy.