On September 23rd, students who graduated from the British Higher School of Art and Design received their diplomas, and a week later, on September 30th, a graduation party took place in Spiridonov House in the very center of Moscow.

Thanks to the efforts of the organizers, three floors of the historical mansion turned into a single interactive multispace. The guests had a chance to experience a whole new reality, surrounded by objects of art, video mapping, visual installations and light projections. Red, Green and Blue, the three basic colors, became the theme of the night and its main concept.

The official part of the evening featured the traditional Britanka Awards ceremony acknowledging the achievements of the School’s tutors and students for the past year. The awards were given to most outstanding works what drew the greatest response and were noted by the jurors representing the School’s administration. The winners received BHSAD-branded statuettes that reflect the School’s philosophy.

Delicious meals and superb drinks, invited DJs and spectacular guests made it a truly trendy and unforgettable night. Spanish wine Campo Viejo became a bright supplement to the evening, a brand that traditionally supports most prominent events in the world of design and architecture. The guests were conversing over a glass of Campo Viejo, enjoying the informal and relaxed atmosphere of the evening.

Breathtaking projections and light installations done in RGB style were made possible thanks to innovative equipment provided by Epson.

BHSAВ thanks everyone who took part in organizing the graduation party and Britanka Awards 2017 ceremony. 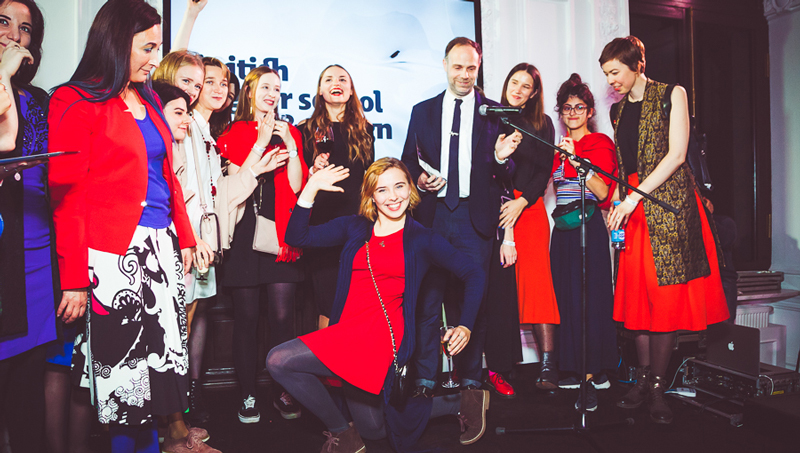 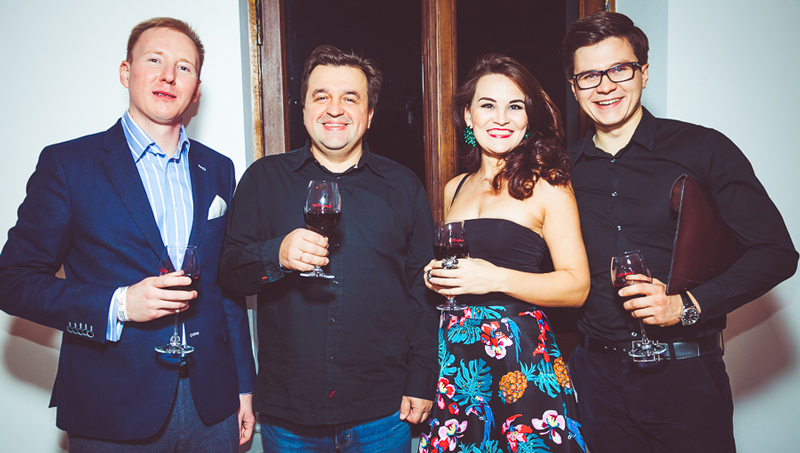 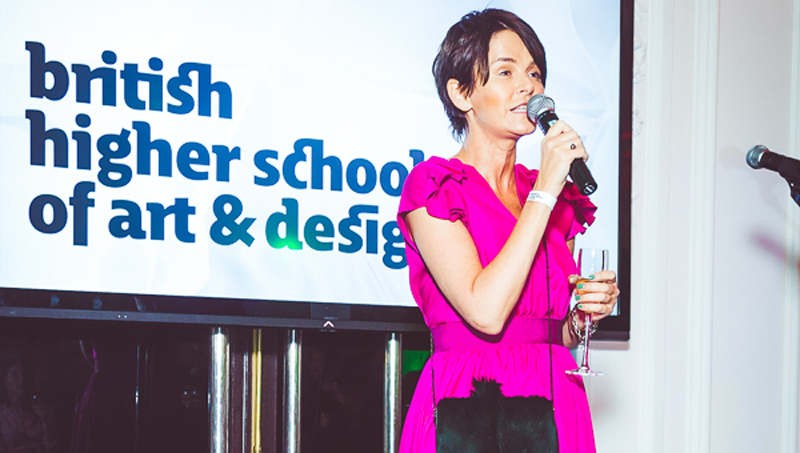 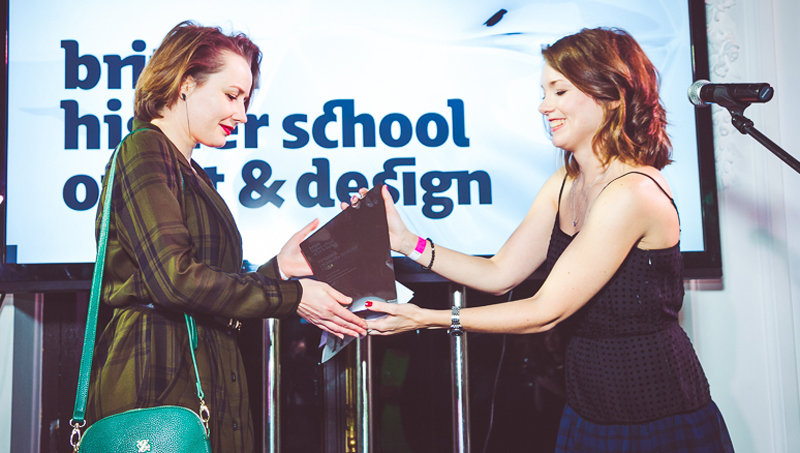 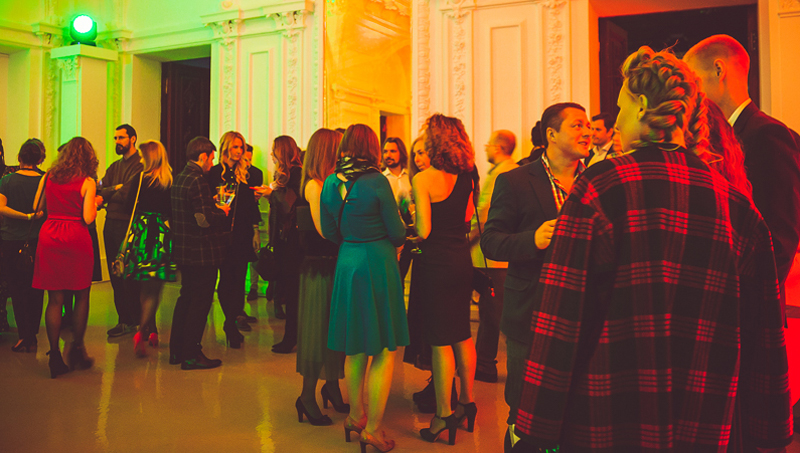 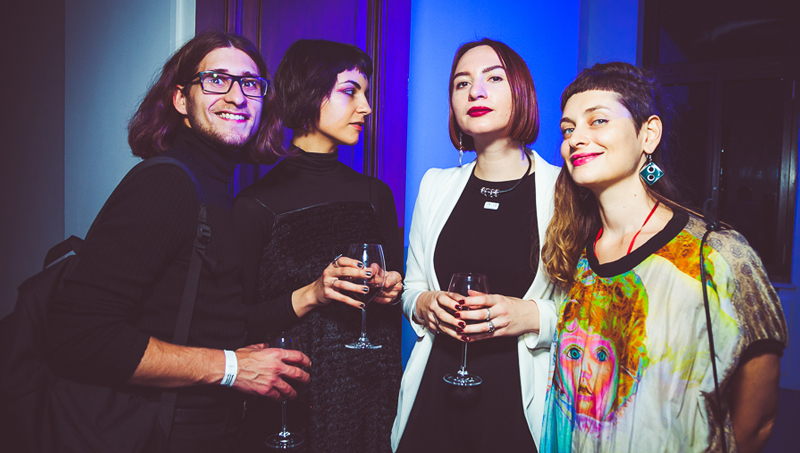 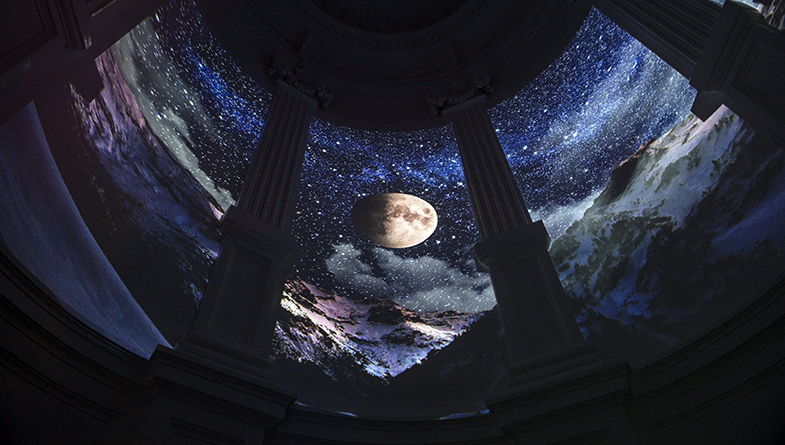 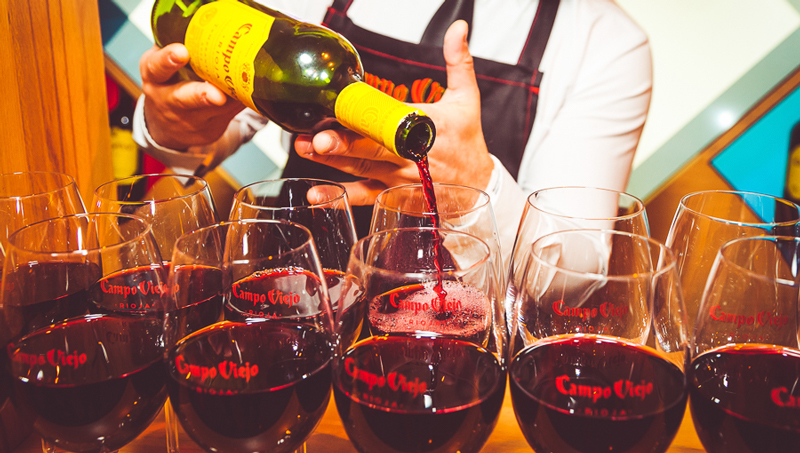 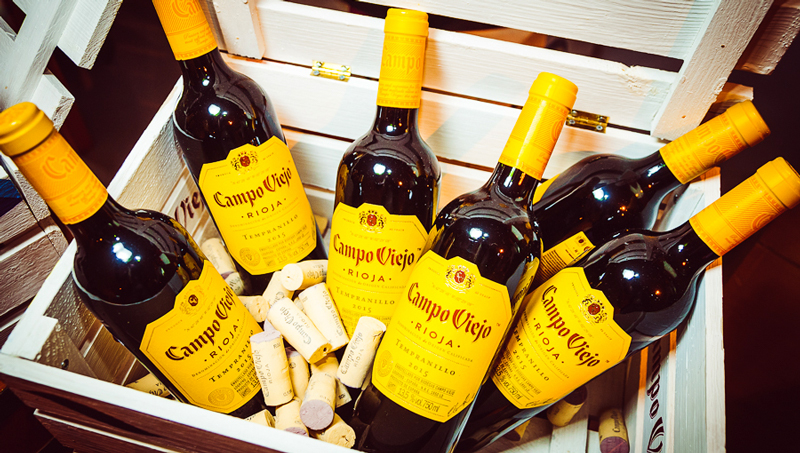 All news
17.12.2020 | News
A collaborative project of Foundation Art & Design students and Manchester School of Art students was presented at an exhibition in Shanghai
24.11.2020 | News
BA (Hons) Interior & Architecture Design students won the 3rd place in the Brick competition in the nomination "Brick public space"
01.10.2020 | News
Garments from degree collections of BA (Hons) Fashion Design graduates were chosen for Tsvetnoy Central Market’s new campaign
15.07.2020 | News
The future starts now: BA (Hons) Fashion Design students take part in the creative upcycling project with H&M and “ELLE Russia”
15.06.2020 | News
BA (Hons) Graphic Design graduates launched an online exhibition
BHSAD GRADUATION CEREMONY TURNS INTO RGB PARTY
We use cookies developed by our specialists and third parties, to analyze the events on our website, which allows us to improve interaction with users and service. Continuing to view the pages of our site, you accept the terms of its use. For more information, see our Privacy Policy.