ZIL Cultural Center kindly offered to host this major student event for the second year in a row. Students supervised by Cristopher Rainbow created full-scale comic strips, using any plot developed by the illustrators themselves. In result, they have come up with a series of comic strips on a variety of topics, for there were no limitations to the flight of imagination of the authors.

The idea of such marathon was introduced in 1990 by an American illustrator Scott McCloud. He made a bet with his friend that he would draw a complete comic strip within one day of 24-hour work. Since then, the annual event features artists and illustrators from many countries.

The participants of the marathon need to closely follow strict rules: they cannot draw sketches or rough drawings of the storyline in advance; during 24 hours, illustrators cannot leave the premises, but they may take breaks to eat or sleep; they can use any materials or surfaces to draw comics.

After 24-HOURS COMICS DАY is officially over, Cristopher Rainbow will host a workshop for all audiences at ZIL Cultural Center, speaking about comic books and the concept of the event. Anyone who wishes will get a chance to draw together with our expert.

BHSAD thanks ZIL Center for providing its facilities and for the opportunity to hold this unique flashmob on its premises. 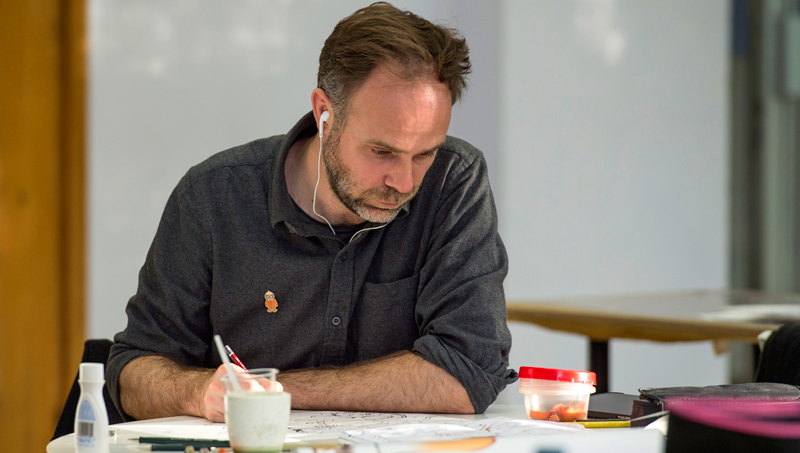 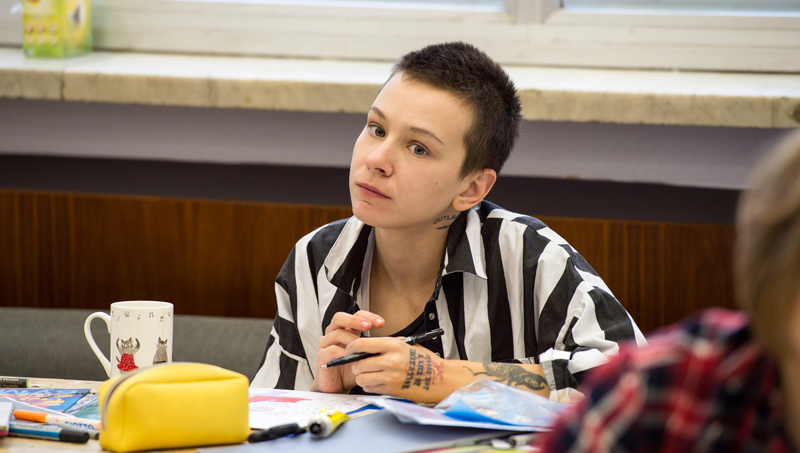 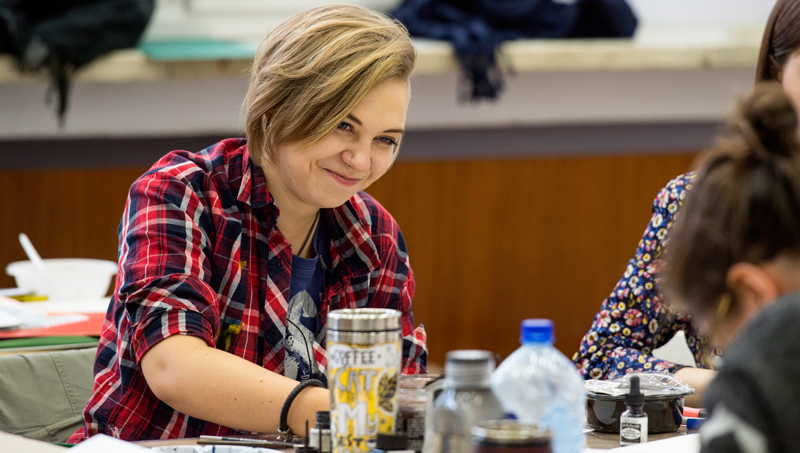 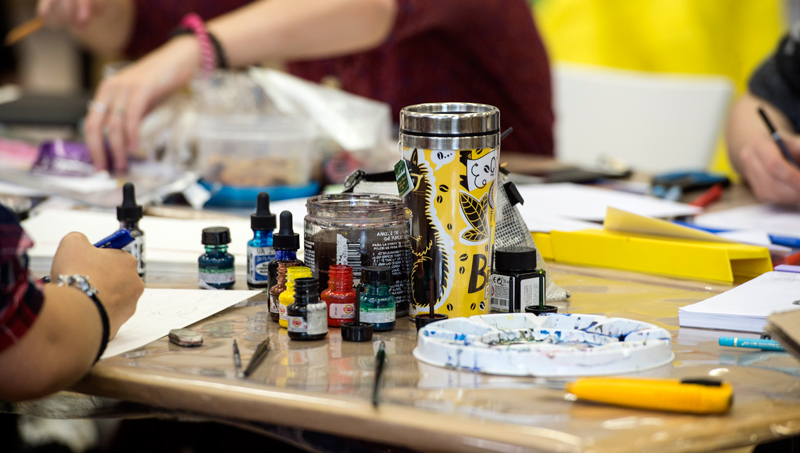 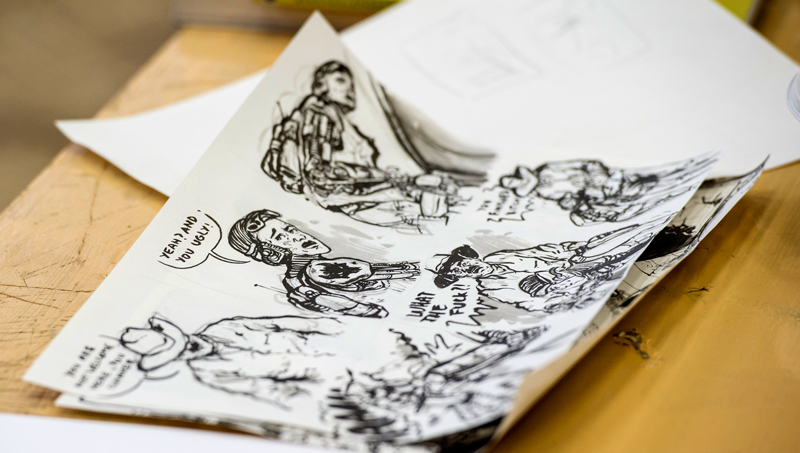 All news
17.12.2020 | News
A collaborative project of Foundation Art & Design students and Manchester School of Art students was presented at an exhibition in Shanghai
24.11.2020 | News
BA (Hons) Interior & Architecture Design students won the 3rd place in the Brick competition in the nomination "Brick public space"
01.10.2020 | News
Garments from degree collections of BA (Hons) Fashion Design graduates were chosen for Tsvetnoy Central Market’s new campaign
15.07.2020 | News
The future starts now: BA (Hons) Fashion Design students take part in the creative upcycling project with H&M and “ELLE Russia”
15.06.2020 | News
BA (Hons) Graphic Design graduates launched an online exhibition
24-HOURS COMICS DAY ANNUAL MARATHON TOOK PLACE
We use cookies developed by our specialists and third parties, to analyze the events on our website, which allows us to improve interaction with users and service. Continuing to view the pages of our site, you accept the terms of its use. For more information, see our Privacy Policy.