This summer all second year students of MARCH BA programme interned at the leading architectural firms in Moscow. Upon the conclusion of internships, MARCH held a presentation and a discussion of its results with the students and their tutors. We also decided to talk to students Anton Gribanov and Nikita Kobtsev, who have now began their third year of studies, to learn about what they did during internship and what made this experience memorable.

This summer all second year students of MARCH BA programme interned at the leading Moscow architectural firms: asse architects, Bureau Alexander Brodsky, Rozhdestvenka, SPEECH, DNK ag, Praktika, Atrium, BUROMOSCOW, Wall, Werner Zobek, Kleinewelt Architekten, Nowadays, Form.
Upon the conclusion of internships, MARCH held a presentation and a discussion of its results with the students and their tutors. We also decided to talk to the students Anton Gribanov and Nikita Kobtsev, who have now began their third year of studies, to learn what they did during internship and what made this experience memorable.

- Please tell us where you interned this summer? Did you manage to get into the firm of your choosing

- Was that rather a pleasant surprise?

Anton: I didn't immediately realize it, but already the next day I understood that I got my lucky chance. Basically, Brodsky bureau is MARCH intellectual center, the concentration of intellect per square meter is off the charts.

- Nikita, was that a surprise for you, too?

Nikita Kobtsev: No, I specified it in my questionnaire as a top-priority place, but it is still a mystery how they chose me. A lot of people wanted to intern there.

Anton: I think that now I understand why they picked me. At the end of the second year, Narine said that I should develop my poetic qualities, paint more, write poetry. I earned a reputation for being a sort of technocrat over the period of studies. Perhaps that was the reason the School sent me to this bureau specifically, because it is known for its poetics, since the bureau acts at the intersection of architecture and art.

- Did your internship last for a month? Did you get to experience all the things that make the profession of an architect?

Anton: We had to spend just a month to the day at the bureau, but I got so engaged that I just couldn’t quit the project, I needed to see it through to its logical end. So for the whole summer it was like a job to me: I went there early in the morning, fed the local cat, then we discussed the project and worked on it, and left late at night.

Nikita: I never really thought of it as a job. I was going what I like most, I was involved in the process. So it happened that I spent only a month interning, and I dealt only with the graphic part of designing.

Anton: Yes, I should note that we weren’t involved in actual designer routine, because we didn’t have a client, or deadlines, or the stress that architects go through daily. But despite not having a real project, we acted as clients to ourselves, which didn’t make things easier, perhaps even vice versa.

- What were your tasks exactly? And who was your mentor at the bureau?

Anton: Our supervisor was Anton Gorlenko. He suggested that we work on a major research of the works of Alexander Brodsky, unrelated to his personality. A research of Brodsky's projects as architectural phenomena. So we began with the now lost Pavillion for Vodka Ceremonies. There are no sketches or drafts left, only a dozen photos made by Yuri Palmin. The study involved retroactive design, making drawings, master plans, most detailed reconstruction of all units, parts, making a replica of this object. We selected the scale, materials, and did all this in close cooperation with Alexander Brodsky himself, as well as Yuri Palmin. Initially Brodsky was skeptical about our idea, mostly because he is a very modest person. But then, when we took up the creation of the layout, he realized that thing were getting real and there was no turning back.
Now we envision a great future for this model at exhibitions. In any case, we tried to do it as if we were going to sell it and make good money. In addition, we were preparing a book for our project, collecting photos, drawings.

- So you worked as a team, just like in real architectural practice?

Anton: Yes, our team included Anton Gorlenko, Yuri Palmin, Nikita and me. Of course, we got great emotional support from all employees at the bureau. The first thing that Anton told us was, “We’re not in a hurry, there is no rush. In order to do something outstanding in art, we don’t need to accelerate, but rather to slow down”. We would also like to thank Anton for not making our eyes hurt too much from working in AutoCAD or Rhino, we did most work manually. Nevertheless, Nikita’s eyes still hurt a bit after working with the graphical part.

- Did you have enough skills to successfully complete your internships?

Nikita: I had quite enough skills for doing tasks assigned to me. Perhaps that’s because I didn’t have to perform any complicated operations or work with sophisticated software.

- Do you feel that it’s necessary to continue with the internships in the future?

Anton: Yes, I believe that we should introduce internships 3-4 months long after the first year of studies.

Nikita: Of course, internships are part and parcel of education, it should be done after each year of BA or MA programmes.

- So you didn’t lose the desire to become an architect after your internships?

All together: Oh no, it only grew stronger! 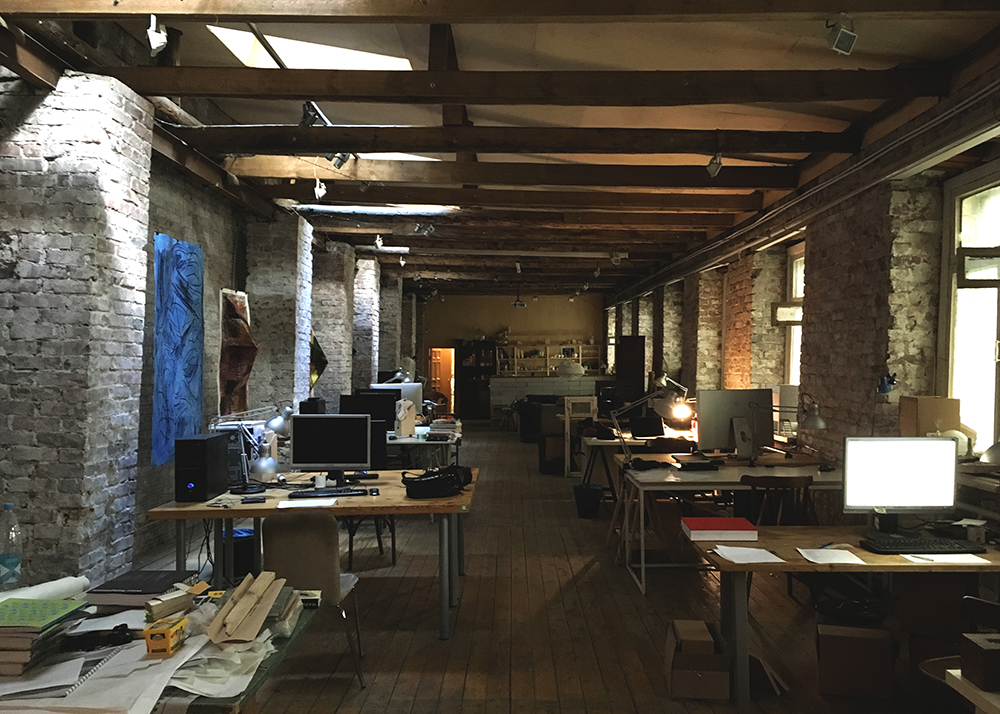 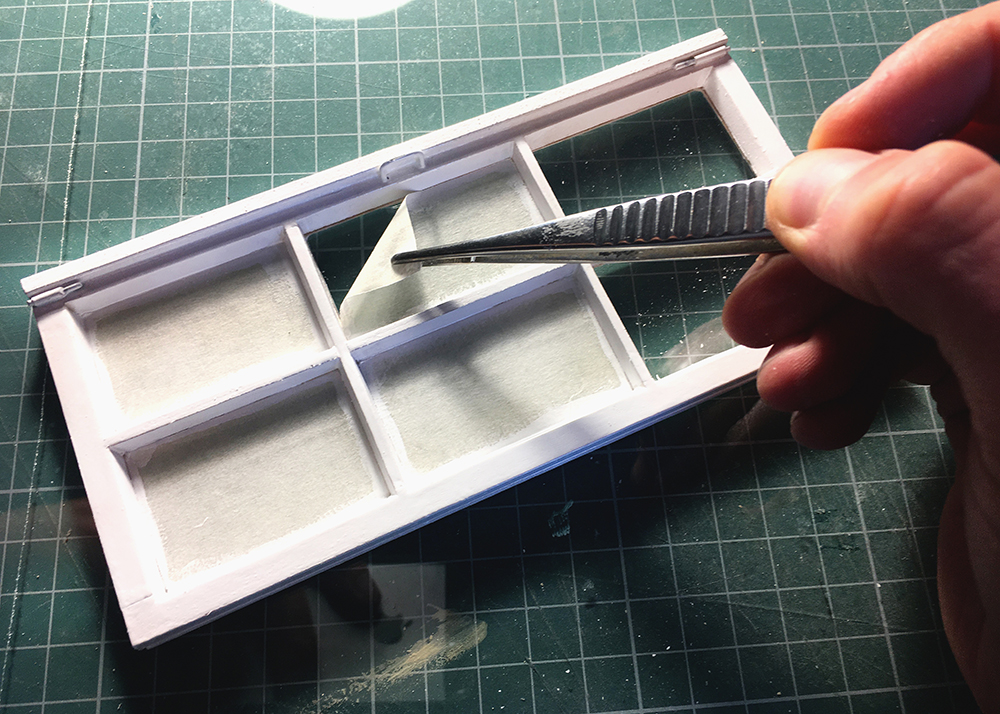 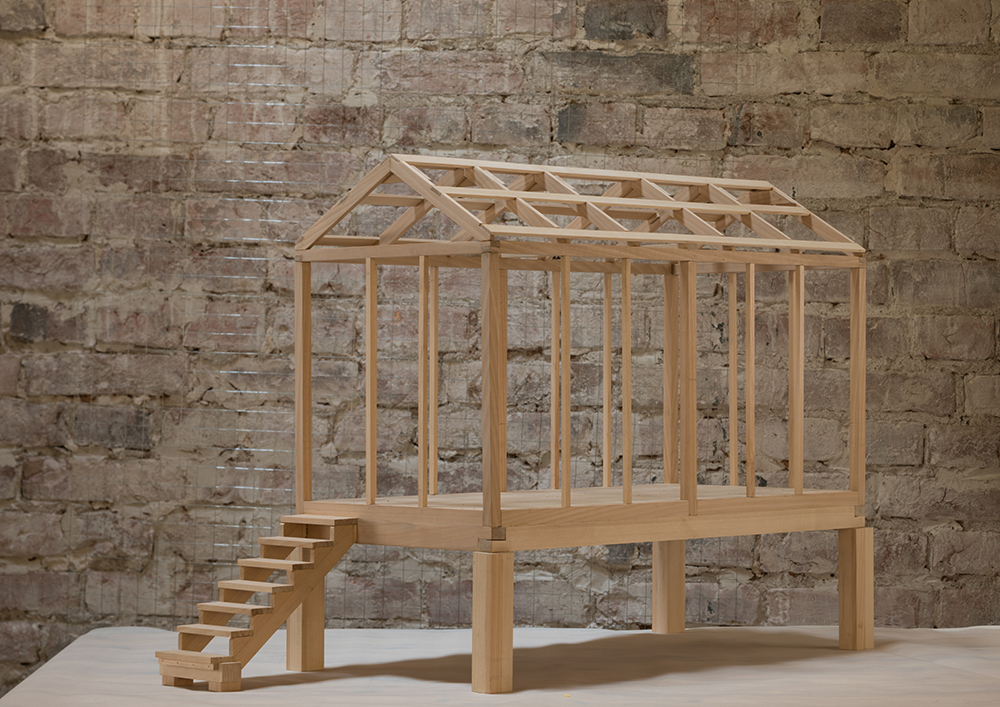 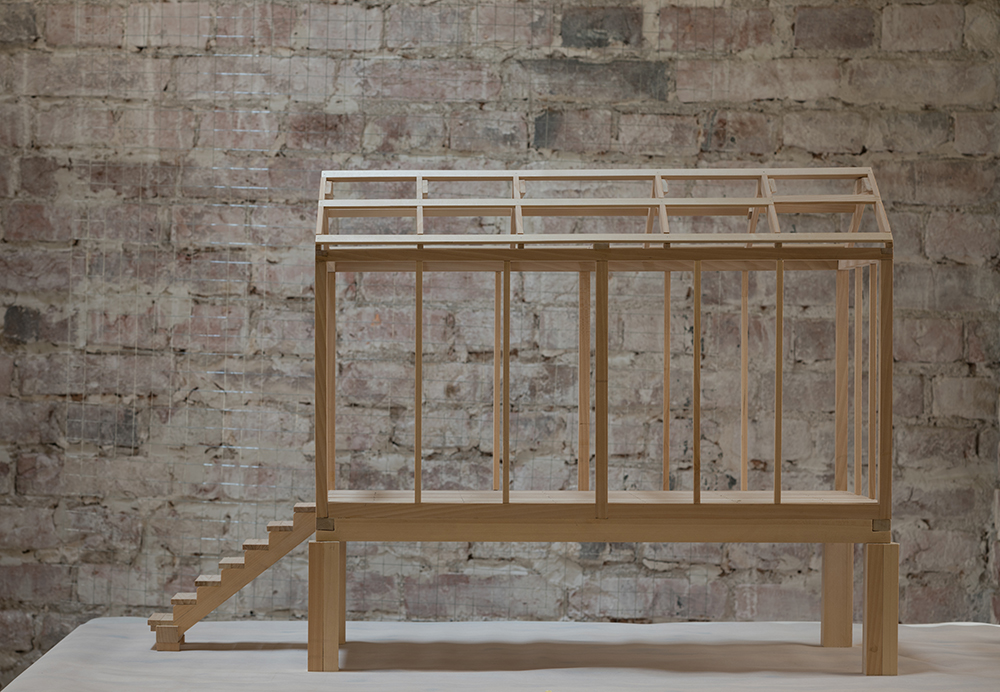 All news
01.04.2020 | News
British Higher School of Art & Design to lead Pentawards Top 10 Student League Table
17.03.2020 | News
BHSAD temporarily switches to remote learning
09.01.2020 | News
BA (Hons) Illustration students took part in a performance “The man who mistook his wife for a hat”
06.12.2019 | News
The joint project “Color and ...” of BHSD and Lumiere Photography Centre
03.12.2019 | News
Students of BA (Hons) Illustration took part in the 24-hour comics marathon
INTERVIEW WITH STUDENTS ANTON GRIBANOV AND NIKITA KOBTSEV ABOUT SUMMER INTERNSHIPS
Hey! New design here!
If you notice that something is not working properly — please let us know by email [email protected] :)
We use cookies developed by our specialists and third parties, to analyze the events on our website, which allows us to improve interaction with users and service. Continuing to view the pages of our site, you accept the terms of its use. For more information, see our Privacy Policy.