iJungle Illustration Awards is a global-scale contest in illustration. It is held in Europe, while illustrators, agencies, students and tutors willing to take part in it come from all over the world. This year, the contest had seven categories: books, editorials, comics, advertisement, new talents (for students), and videos games.

“I learnt about the contest from a professional resource. I think that taking part in such competitions is a rather useful thing, because it provides an outside perspective on your works and an opportunity to realize how close you are to what is currently on demand, and also to make yourself seen, to stick out. As any creative person, sometimes I suffer from terrible lack of self-confidence, and such victories give me strength and bravery and allow to move forward”, said Olga.

BHSAD congratulates the winner on this well-deserved victory! 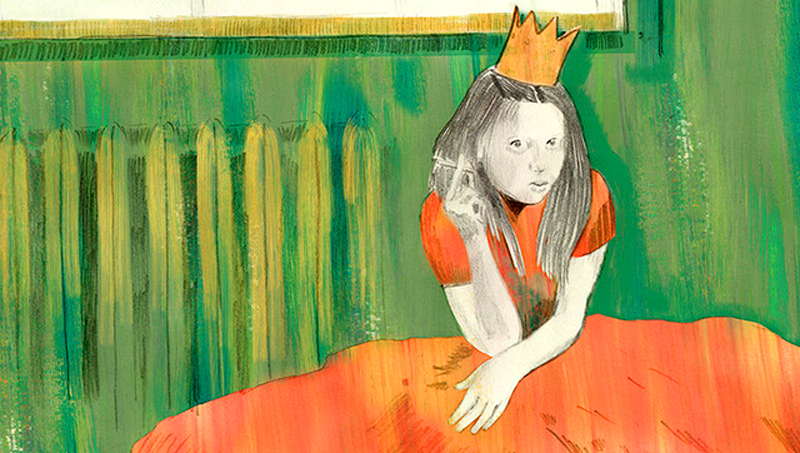 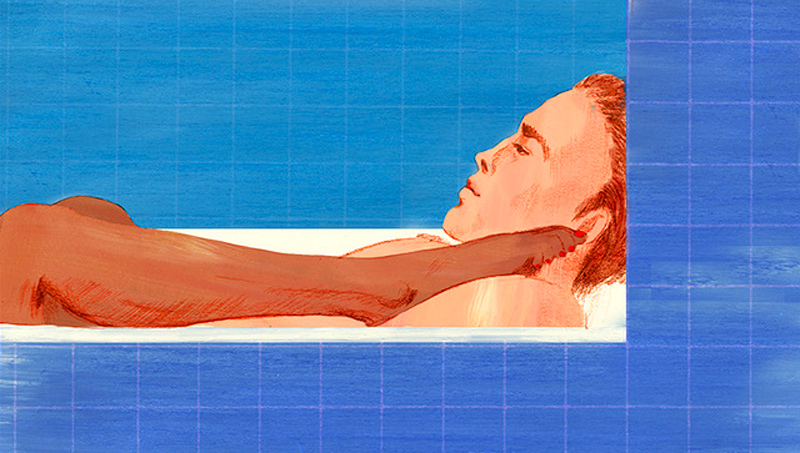 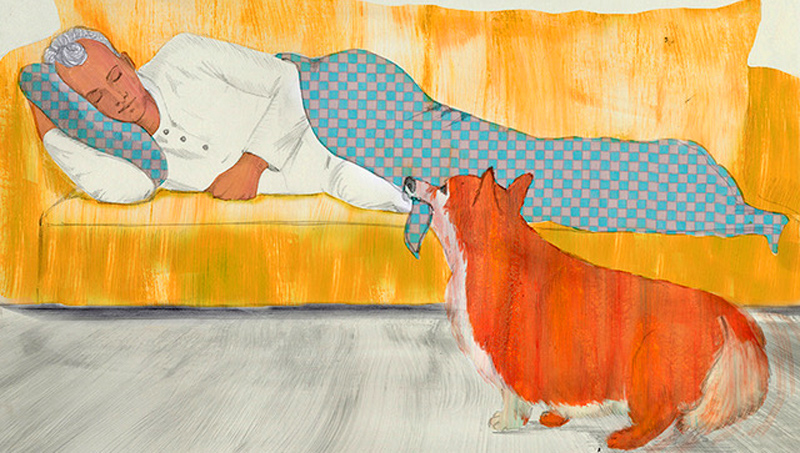 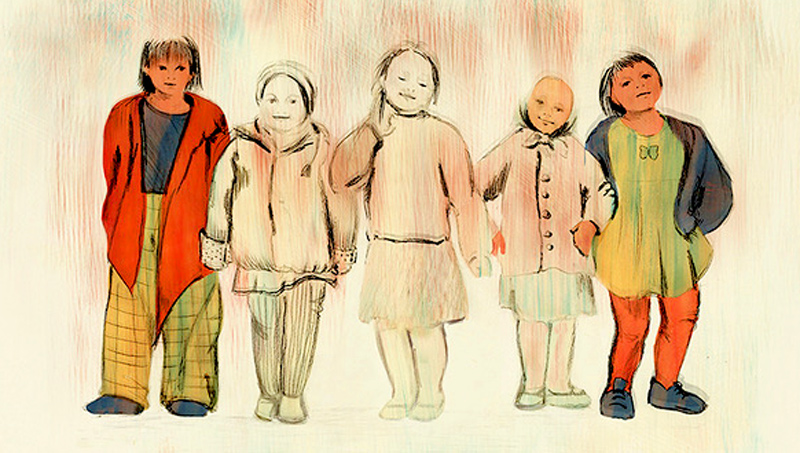 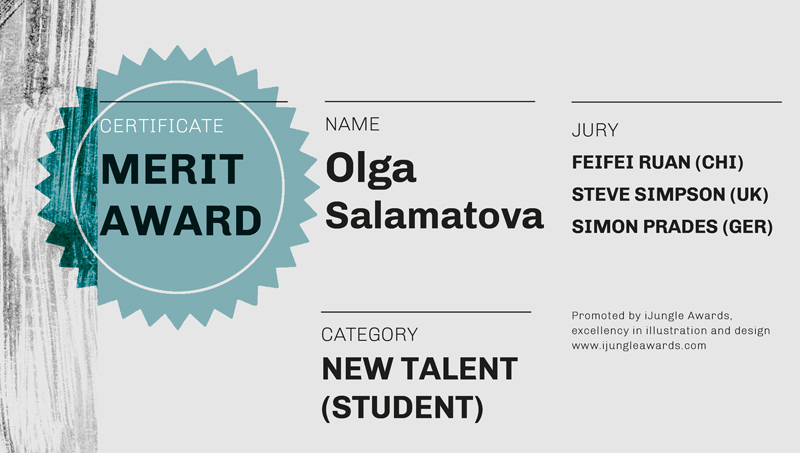 All news
11.01.2021 | News
The World Brand Design Society has given the British Higher School of Art and Design the title of WBDS Design Education Institution of the Year
17.12.2020 | News
A collaborative project of Foundation Art & Design students and Manchester School of Art students was presented at an exhibition in Shanghai
24.11.2020 | News
BA (Hons) Interior & Architecture Design students won the 3rd place in the Brick competition in the nomination "Brick public space"
01.10.2020 | News
Garments from degree collections of BA (Hons) Fashion Design graduates were chosen for Tsvetnoy Central Market’s new campaign
15.07.2020 | News
The future starts now: BA (Hons) Fashion Design students take part in the creative upcycling project with H&M and “ELLE Russia”
BA (HONS) ILLUSTRATION GRADUATE OLGA SALAMATOVA BECAME MERIT AWARD WINNER
We use cookies developed by our specialists and third parties, to analyze the events on our website, which allows us to improve interaction with users and service. Continuing to view the pages of our site, you accept the terms of its use. For more information, see our Privacy Policy.