MSU AND BHSAD SET OFF THE ‘NOAH’S ARK’

Cooperation between the two institutions began with acquaintance with the project and the scientists engaged in Noah’s Ark. Tutors of the BHSAD visited the cryoreservoir of human cells and DNA, the MSU Herbarium with over a million of dried plants, saw the collections of invertebrate animals of the Department of Biology.

This collaboration will result in visual communication aimed at the audience outside the academic community. Put simply, it will give rise to visual images that would explain to the general public the meaning of the Noah’s Ark project, the idea behind the repository of living systems, its main aim, who uses its and what its scientific and social mission is.

«Many creative fields have now become intertwined and transformed in a most unusual way, while innovations emerge at the intersection of various disciplines and technologies. An opportunity to execute a joint project with the MSU, Russia’s flagship university, to work alongside the scientists and students at research labs enables us to use the creative potential of our students to promote science and reflect on its outcomes. Moreover, it allows taking advantage of creative techniques in order to make vivid demonstrations of scientific results of Noah’s Ark project led by the Moscow State University», said Anastasiya Butrym, director of the BHSAD.

«Collaboration with the British Higher School of Art and Design is a totally unique experience in communicating science to the wide audience for the Moscow State University, and perhaps for Russia in general. The MSU supports a wide spectrum of educational projects and events, and now we are reaching out to new formats thanks to artists, illustrators and designers. We decided to begin with Noah’s Ark biological megaproject that has produced tremendous results over three years since its launch: our researchers have undertaken around 120 expedition trips, discovered over 200 new species and published more than 750 articles in renowned international magazines. Now artists and researchers will translate these achievements into the language of art,» commented Andrei Fedyakin, MSU Provost for Research and professor of the Russian Academy of Sciences.

The first results of the synthesis of science and art will be presented on April 10-13 during Design and Advertising NEXT exhibition that will take place at the Central House of Artists with the participation of the BHSAD. 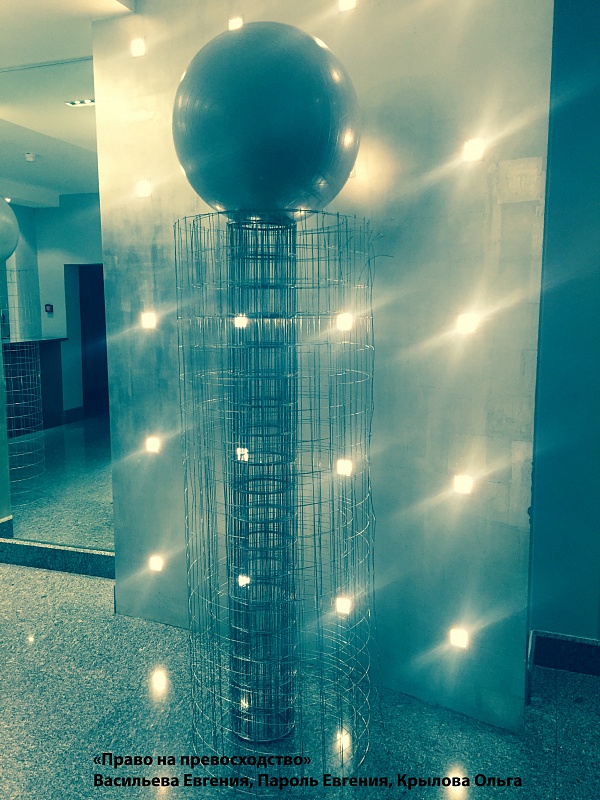 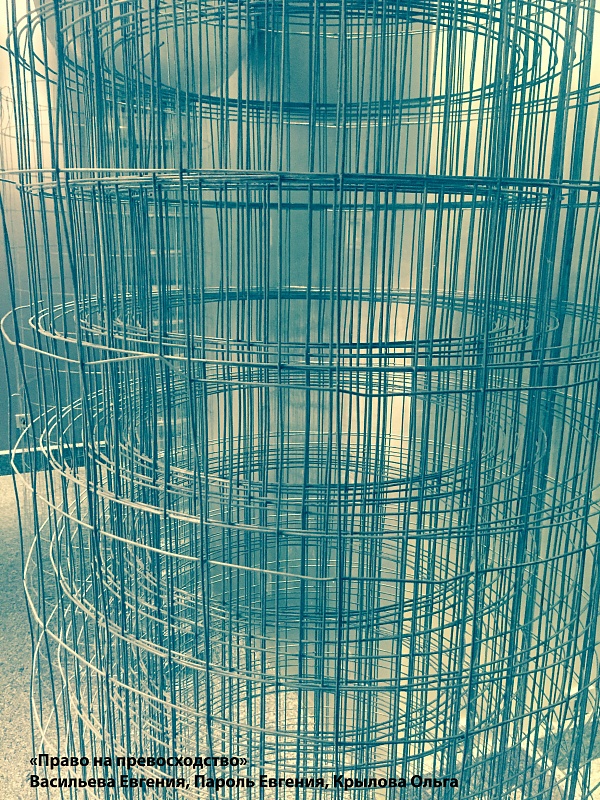 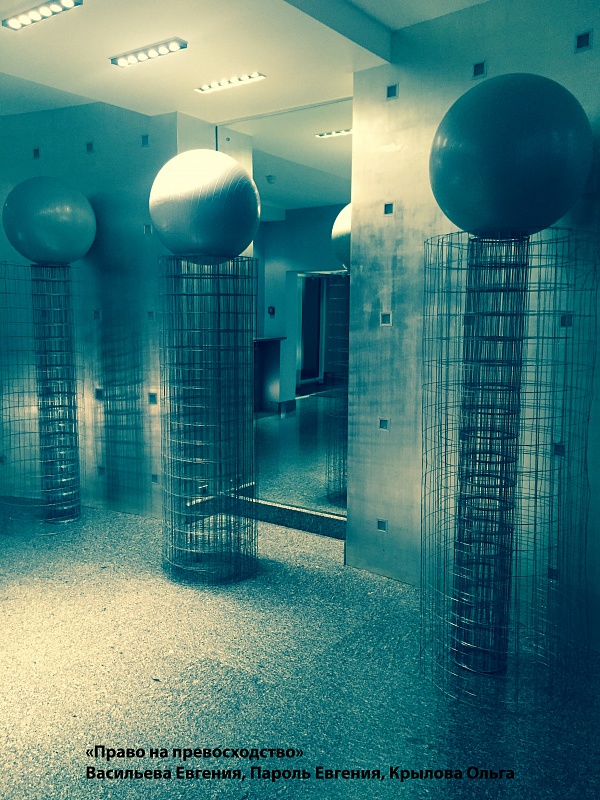 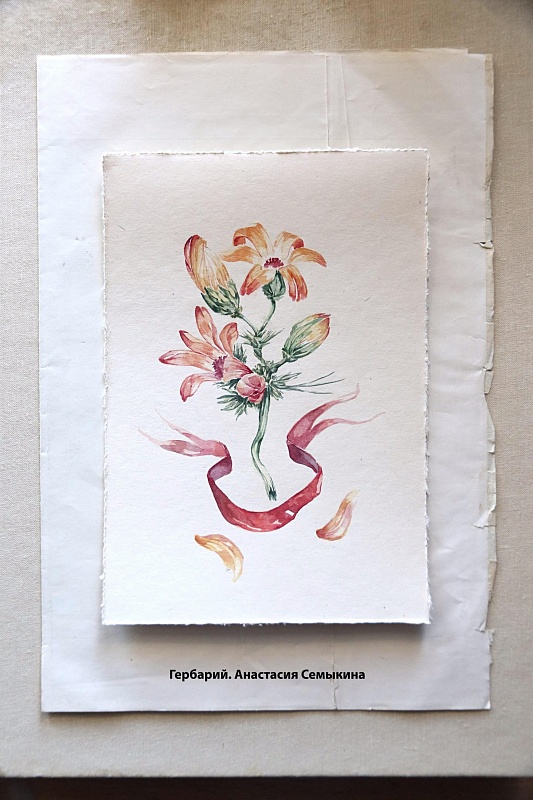 Blog All news
21.03.2022 | News
Britanka, MFS, AliExpress Russia and the Love Syndrome Foundation launched a clothing brand for people with Down syndrome
01.12.2021 | News
Call for applications for U AWARDS 2021 is now open till December 15th
25.08.2021 | News
Graduates of BA (Hons) Fashion Design presented their project with actress Irina Gorbacheva
06.08.2021 | News
Final projects of British degree programmes students are now available online
11.01.2021 | News
The World Brand Design Society has given the British Higher School of Art and Design the title of WBDS Design Education Institution of the Year
MSU AND BHSAD SET OFF THE ‘NOAH’S ARK’
We use cookies developed by our specialists and third parties, to analyze the events on our website, which allows us to improve interaction with users and service. Continuing to view the pages of our site, you accept the terms of its use. For more information, see our Privacy Policy.