March 2, 2016 in the framework of international educational REDuction program on current technology of obtaining and post-processing of the image, passed RED Open House - a huge event for professionals in film and television production, as early as the 4th again gathered at the site of the Moscow School of Cinema of the leading representatives of the industry.

The meeting was led operator and director Nikolai Pigarev that just a few days before officially became the first in Russia certified trainer REDucation.

I from 12 years is interested in cinema, and during that time learned everything from coffee spacing on the court to graphics and color editing. It often happened that told me, this is not possible, then I had to learn how to make this possible. Occurrence RED has removed the last line in my work. Now I have the same camera as in Hollywood stamp. Believing in the idea of ​​the camera, which everyone said that it vayporver, I was the first in Russia who brought it. And since it was a very strange beast, I was actively engaged in educational activities. And of course, we are ideologically aligned with RED and somehow became friends. I recently passed the authorization directly to the Red Digital Cinema's office in Los Angeles, and, of course, involved in REDucation in Moscow, when the Moscow film school only became an educational partner of RED in Russia , - said Nikolay Pigarev.

During the meeting the decision makers for film and TV production showed its latest developments, and major Russian film companies presented projects shot on RED equipment. Presentations were made by the producer post-production Olga Nikulina ( Bones projects - CTC, fartsa, method - 1 channel), which shared its experience with of workflow, built on a set of materials with different digital cameras, motion-picture film, and combinations thereof as well as the technical director and supervisor cg-studio post-production Robocam Yegor Ovcharov (projects Island,Deffchёnki, Moscow's always sunny - TNT; Bones, Moon - CTC). His lecture was devoted to the experience of building a post-production with the RED camera Pipeline (from the RED ONE to DRAGON) from the site prior to installation. 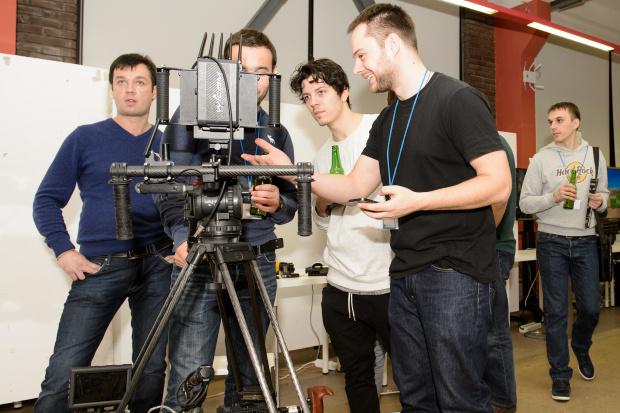 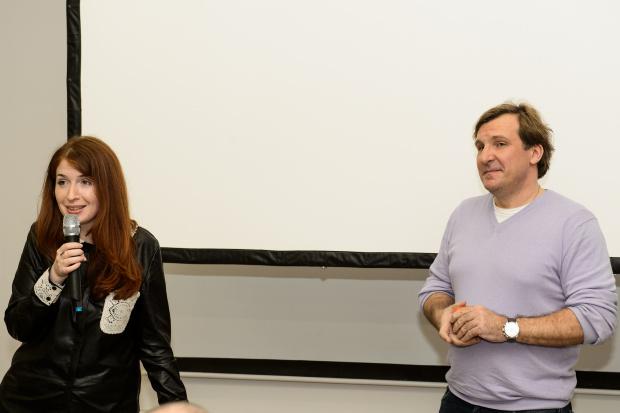 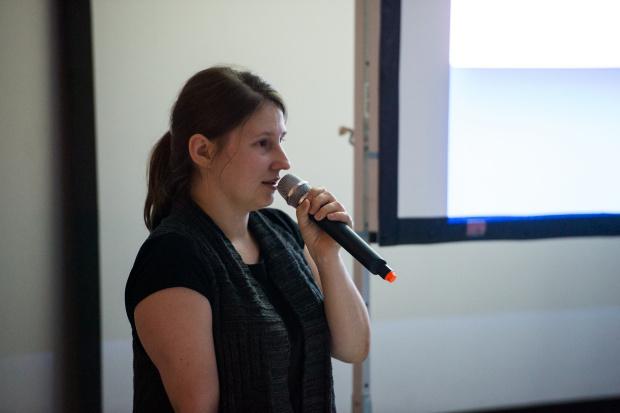 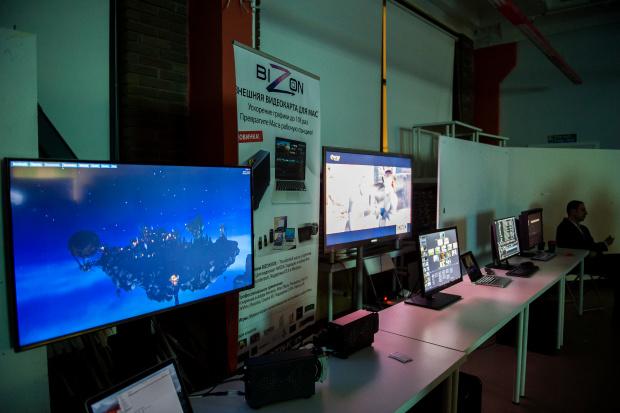 All news
15.07.2020 | News
The future starts now: BA (Hons) Fashion Design students take part in the creative upcycling project with H&M and “ELLE Russia”
15.06.2020 | News
BA (Hons) Graphic Design graduates launched an online exhibition
29.05.2020 | News
For applicants of BHSAD: all about admission for the new academic year
28.05.2020 | News
BHSAD will take part in the online festival Typomania 2020
12.05.2020 | News
Universal University launches a new project — Moscow School of Contemporary Art
RED Open House: the results
Hey! New design here!
If you notice that something is not working properly — please let us know by email [email protected] :)
We use cookies developed by our specialists and third parties, to analyze the events on our website, which allows us to improve interaction with users and service. Continuing to view the pages of our site, you accept the terms of its use. For more information, see our Privacy Policy.