Students of the BHSAD took interest in scientific visualization and drew inspiration from the labs of Moscow State University. Their interdisciplinary project resulted in a series of works that were prepared and presented by the students of BA (Hons) Illustration program.

The issue of visual perception of science is becoming increasingly popular. The reasons for this are quite obvious: the information field surrounding us is getting saturated, while messages become shorter and more focused, therefore it is hard to catch people’s interest without visualization. As a consequence, the visual format, being the most efficient way of transferring complex data, is gaining momentum in academic communication.

Students of the BHSAD also took interest in scientific visualization and drew inspiration from the labs of Moscow State University. This interdisciplinary project resulted in a series of works that were prepared and presented by the students of BA (Hons) Illustration program. The aim of this collaboration was to show the complex content, efforts and research of scientists involved in the Noah's Ark project in a simple and clear way.

The works turned out to be very versatile as the students demonstrated various approaches to visualization of biological systems: from the development of floor selfie-panels for parks and museums to the decoration of public transport. The ideas suggested by the students were met with great interest and will be demonstrated at the next events organized by the MSU.

There is general lack of understanding that science presents a great potential for visualization and training of specialists in this field. Currently, many scientists are learning to visualize their works themselves using digital tools. Thus in April, together with the Bumaga Media company (Russian partner and member of the Sciense Slam international club), Science Slam ART was held, becoming the first event where the visual component of scientific research was the key issue for the speakers.

Four scientists - a geologist, a chemist, an urban geographer and a social psychologist – explained how visualization helps their work and communication. The audience learned about the dynamics of transformation of crystals in polarized light, the differences between extraterrestrial rocks and "our" earthly fossils, the studies of city life and the behavior of urban dwellers with the help of visual models.

When it comes to trends, it is worth noting that further convergence and mutual enrichment of occupations will continue, and scientific communication and even scientific work will increasingly rely on visual methods, 3D modeling and graphics. The BHSAD will keep contributing to this process, developing interdisciplinary skills and the necessary competencies of its students. 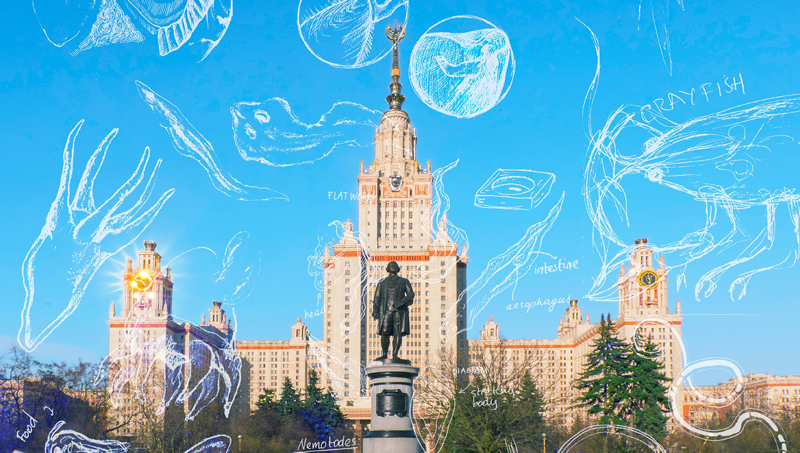 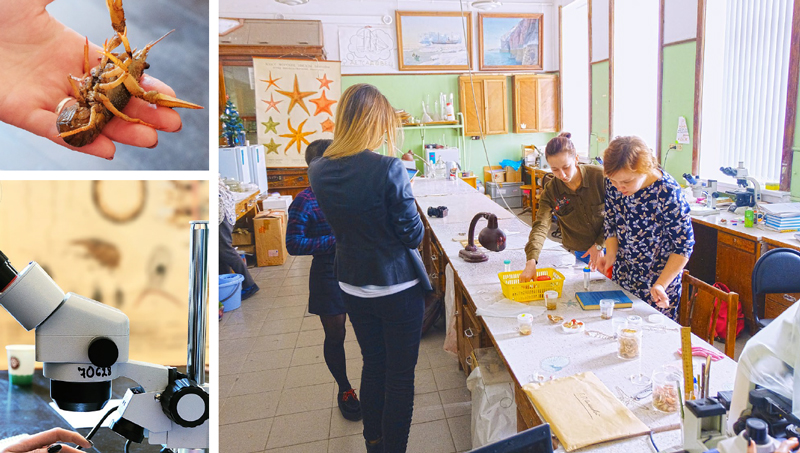 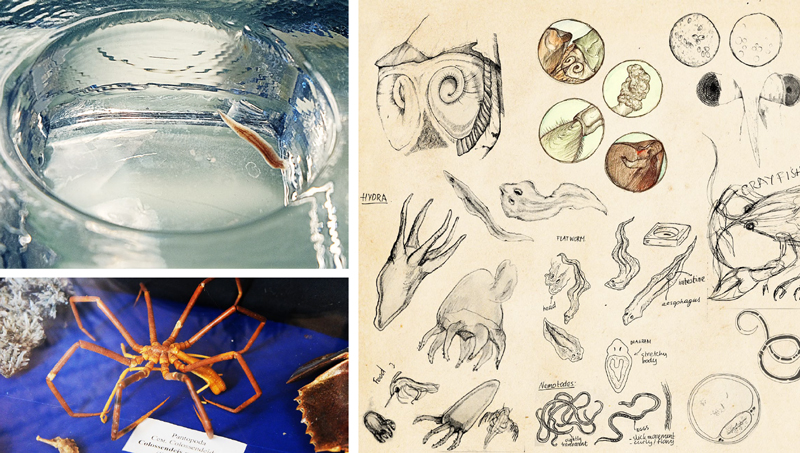 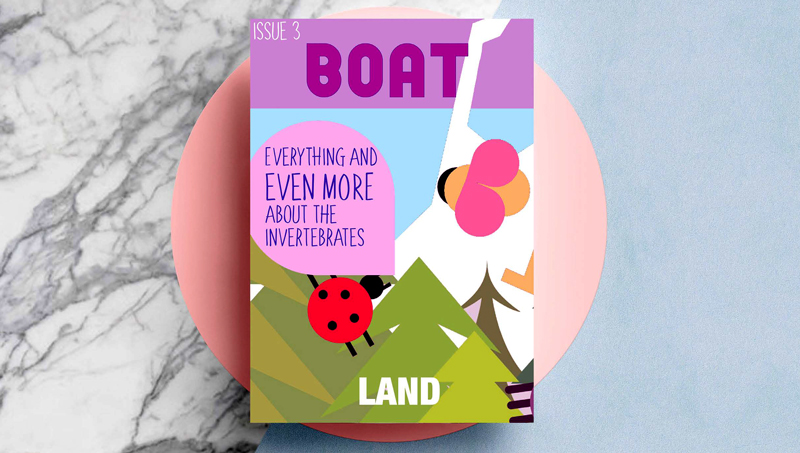 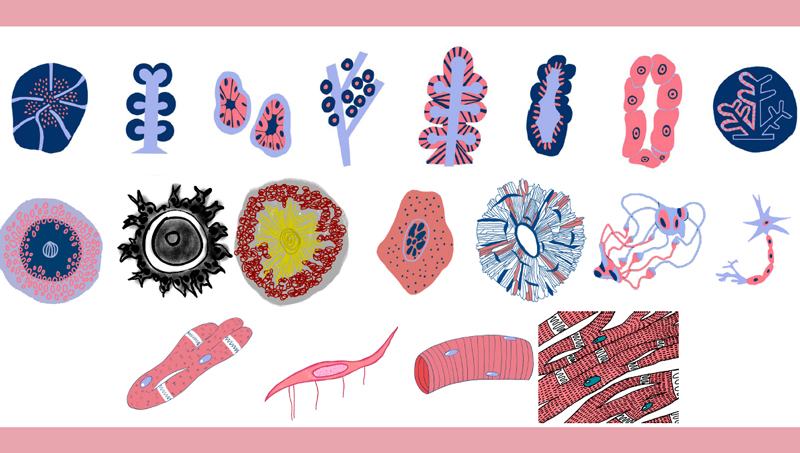 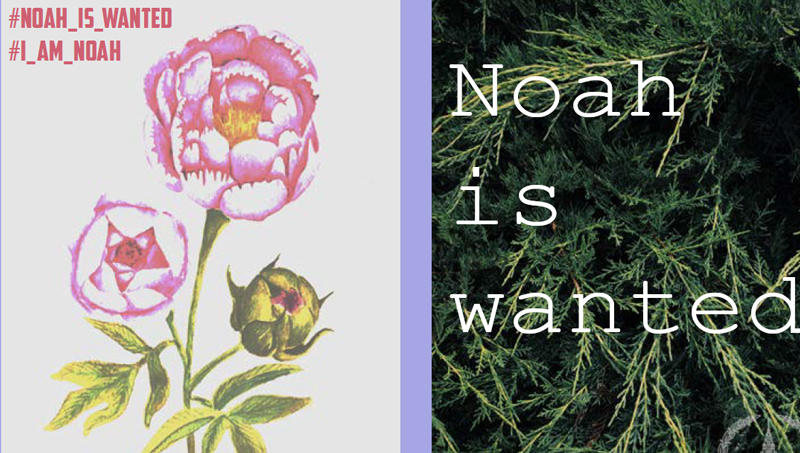 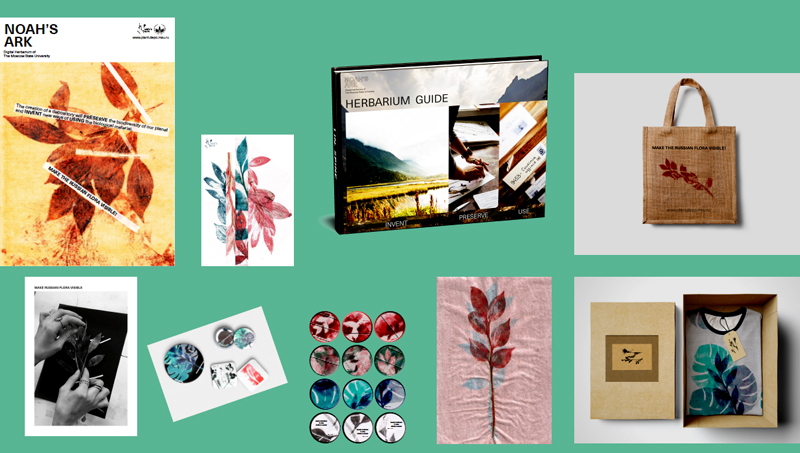 All news
15.06.2020 | News
BA (Hons) Graphic Design graduates launched an online exhibition
29.05.2020 | News
For applicants of BHSAD: all about admission for the new academic year
28.05.2020 | News
BHSAD will take part in the online festival Typomania 2020
12.05.2020 | News
Universal University launches a new project — Moscow School of Contemporary Art
01.05.2020 | News
Admission to the British Degree programmes is open
ART AND SCIENCE GO HAND IN HAND
Hey! New design here!
If you notice that something is not working properly — please let us know by email [email protected] :)
We use cookies developed by our specialists and third parties, to analyze the events on our website, which allows us to improve interaction with users and service. Continuing to view the pages of our site, you accept the terms of its use. For more information, see our Privacy Policy.