In late February, the winners of the joint British Higher School of Design/Cinzano project, which was launched last autumn, were awarded.

In late February, the winners of the joint British Higher School of Design/Cinzano project, which was launched last autumn, were awarded. Over a three week period, students from BA (Hons) Illustration and BA (Hons) Graphic Design worked to create visual outcomes in digital media intended for online promotion of Cinzano sparkling wines. The young designers were asked to produce work inspired by the aesthetics of Ill picnic —a 'picnic in the Italian style', as well as reflecting the bright, energetic spirit of Cinzano. The students who submitted winning projects were Yana Etkina, Daniil Prikhodko and Lisa Strahova. All three students received a trip to Italy. 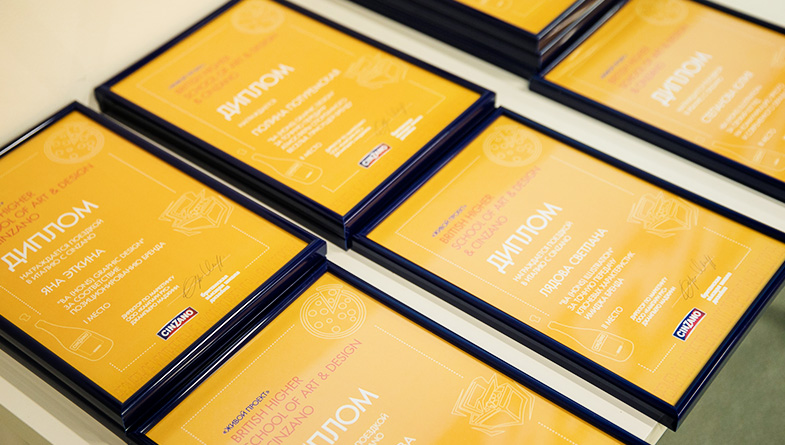 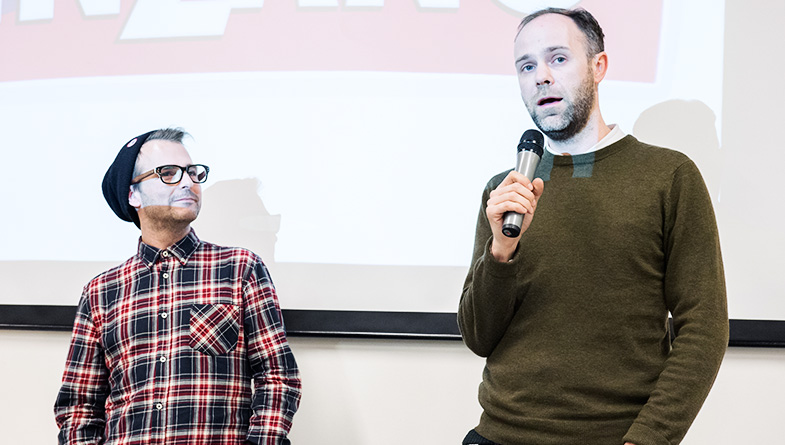 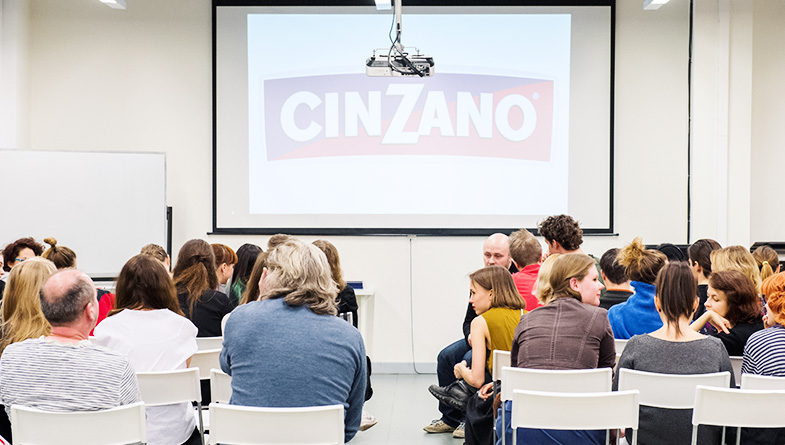 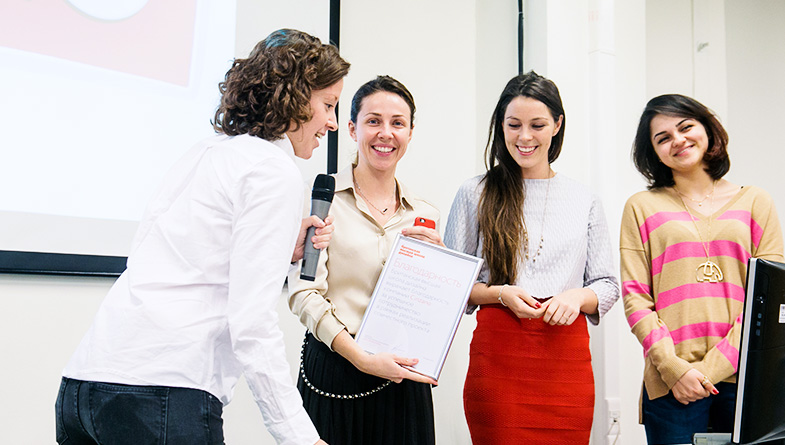 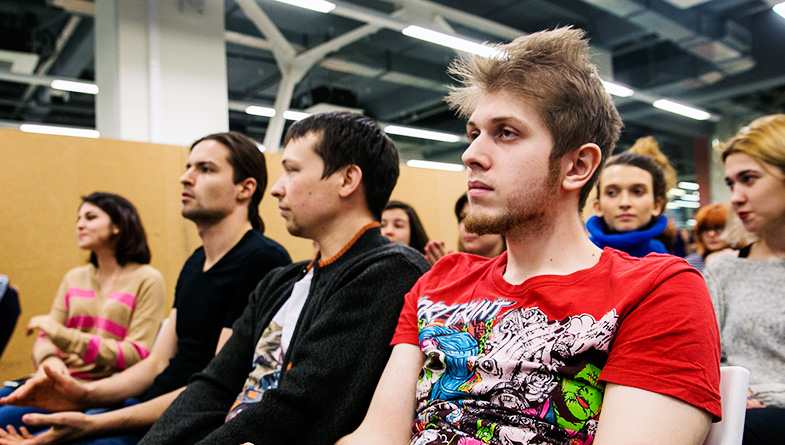 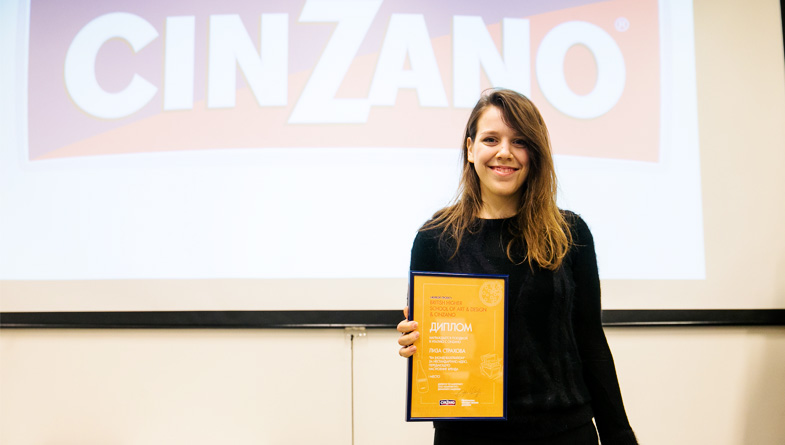 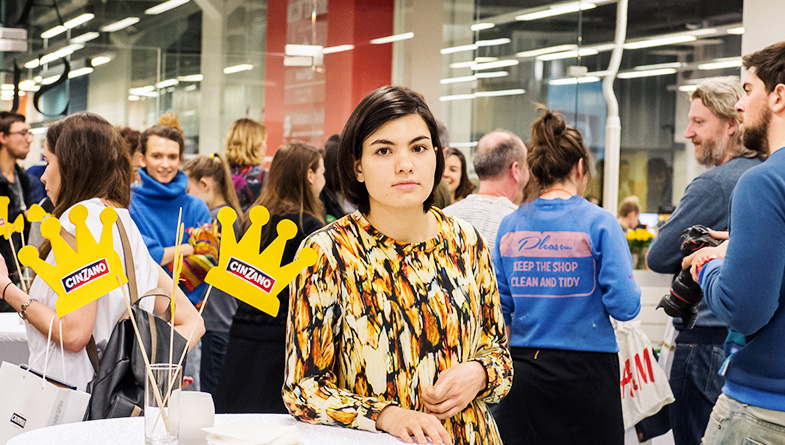 All news
15.07.2020 | News
The future starts now: BA (Hons) Fashion Design students take part in the creative upcycling project with H&M and “ELLE Russia”
15.06.2020 | News
BA (Hons) Graphic Design graduates launched an online exhibition
29.05.2020 | News
For applicants of BHSAD: all about admission for the new academic year
28.05.2020 | News
BHSAD will take part in the online festival Typomania 2020
12.05.2020 | News
Universal University launches a new project — Moscow School of Contemporary Art
CINZANO COMPETITION RESULTS: THREE BHSAD STUDENTS GO TO ITALY
Hey! New design here!
If you notice that something is not working properly — please let us know by email [email protected] :)
We use cookies developed by our specialists and third parties, to analyze the events on our website, which allows us to improve interaction with users and service. Continuing to view the pages of our site, you accept the terms of its use. For more information, see our Privacy Policy.