BHSAD tutor held a workshop at TUMO school in Armenia

TUMO school focuses on design and technologies. Its students are free to choose their study paths and they hone their skills under the guidance of industry professionals from all over the world. In July this year, Yevgenia Barinova for the first time visited the school as the leader of her own workshop.

“There were around 20 workshops on various topics going on at the school alongside mine. Together with the guys, we took on a two-weeks project to create patterns based on Armenian myths and fairy-tales. I broke down the work into several stages: first, we gathered information, both concerning the mythology and the visual images. We also went to the great museum of Armenian History, the Parajanov Museum, and were drawing what we saw there all day long.

Then each student chose a myth or a legend to serve as a basis for his or her pattern. The third stage was about translating text into image; we tried to fit the whole story or its important relatable part into a single narrative illustration. At the fourth stage, we developed the pattern itself from the image that we produced. And the final stage was the application of these patterns to various objects, materials and spaces.

Each day, four hours of work flew by like four minutes, at least for me. The guys were all very focused, listened to me carefully and followed my advice. We were all very happy with the results, and I would be glad to go back there again! I hope that TUMO school will soon open its branch in Moscow as well,” said Yevgenia. 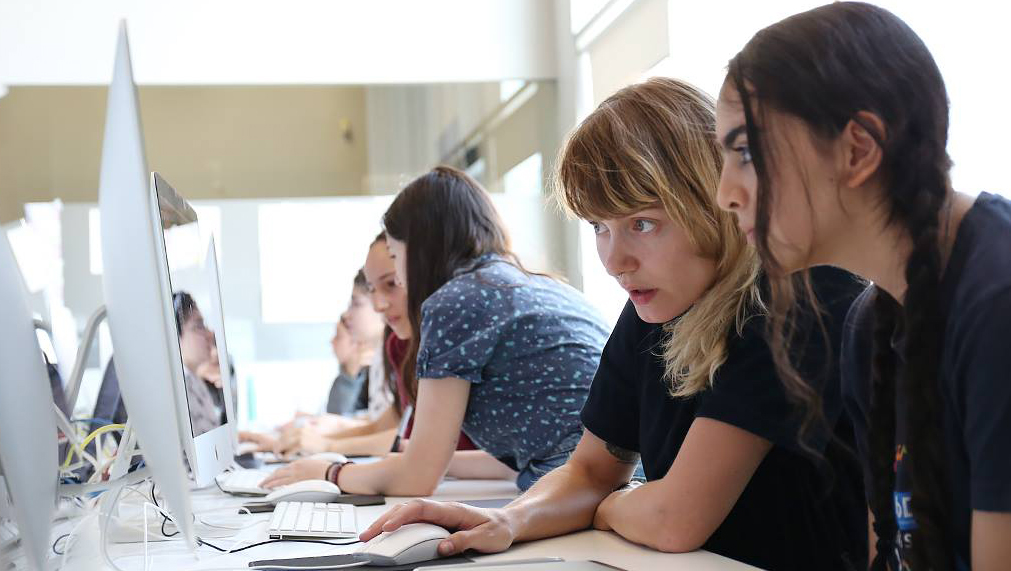 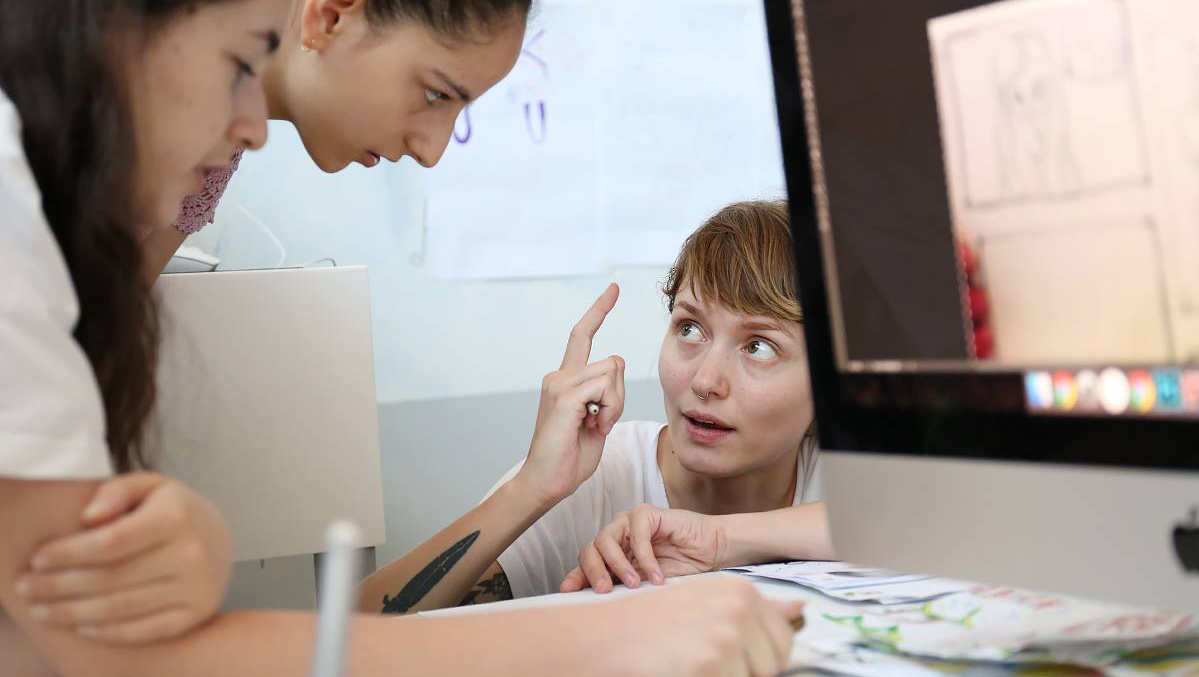 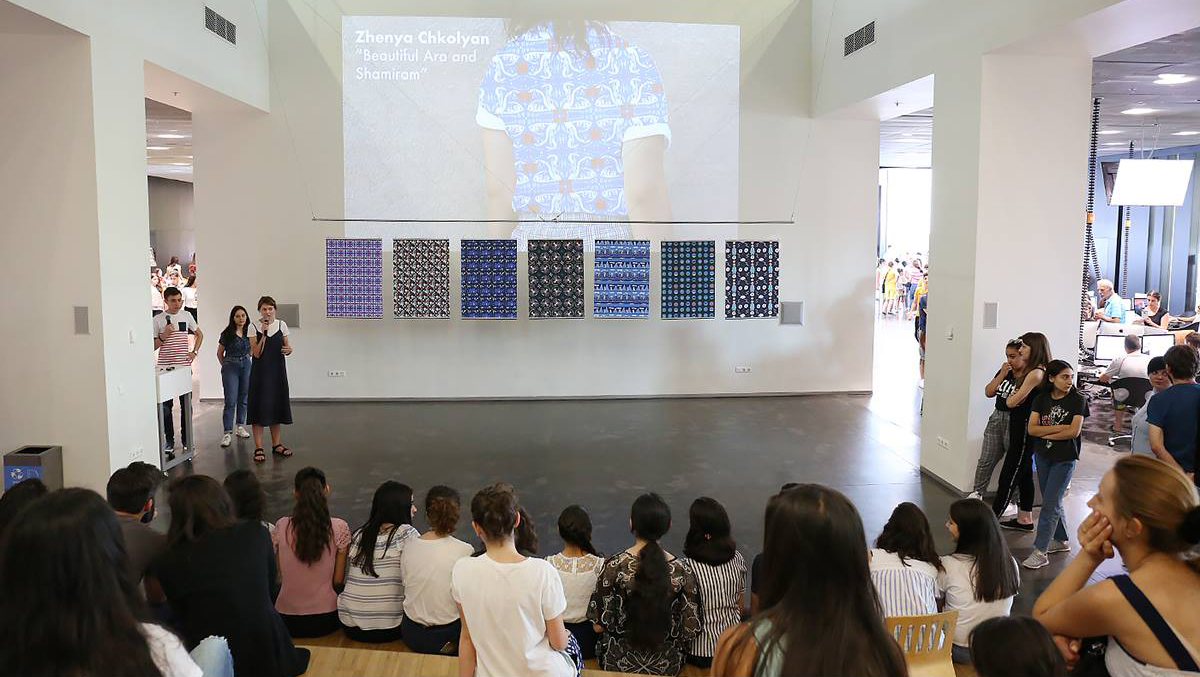 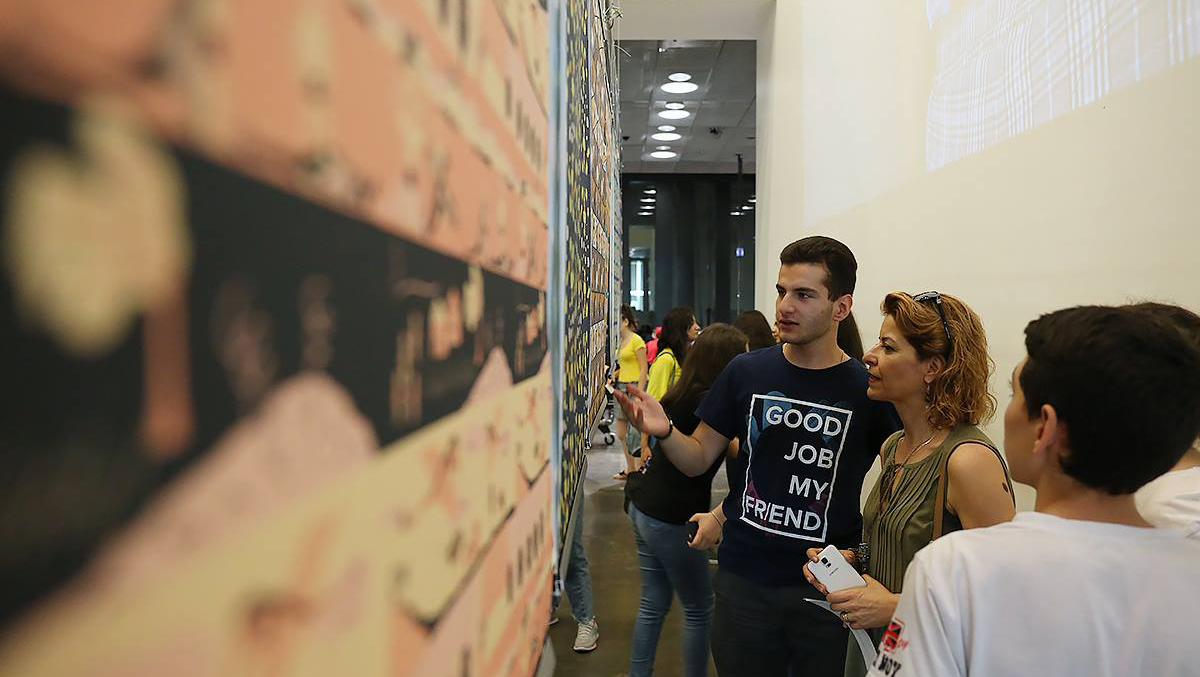 All news
09.01.2020 | News
BA (Hons) Illustration students took part in a performance “The man who mistook his wife for a hat”
03.12.2019 | News
Students of BA (Hons) Illustration took part in the 24-hour comics marathon
15.11.2019 | News
Professional Practice Talk with guest speakers was organized within Foundation Art & Design programme
18.10.2019 | News
Ba (Hons) Fashion show at Mercedes-Benz Fashion Week
23.09.2019 | News
Design Power: Britanka 2019 graduation party at Powerhouse
BHSAD tutor held a workshop at TUMO school in Armenia
Hey! New design here!
If you notice that something is not working properly — please let us know by email [email protected] :)
We use cookies developed by our specialists and third parties, to analyze the events on our website, which allows us to improve interaction with users and service. Continuing to view the pages of our site, you accept the terms of its use. For more information, see our Privacy Policy.