Britanka students created a collection of souvenirs for Pushkin Museum

The collection includes traditional souvenirs (magnets, postcards, document covers, bookmarks, notebooks, make up purses, cups, bags, T-shirts, badges, calendars, hand fans) as well as the special line of accessories created by the winners of the competition held among the students of the British Higher School of Art and Design (BSHAD).

The winners of the competition were 1st year students of BHSAD’s Jewelery Design programme Elena Galina, Maria Afanasyeva and Oksana Popruzhenko. The designers thoroughly studied the art and aesthetics of the Edo period, and, inspired by the works of the Japanese masters, created their pieces, including brooches, hair accessories and bookmarks.

Elena Galina developed a series of ornaments based on traditional Japanese symbols, which were most widely used in the Edo period. Among them are sakura flowers, carps, and lotuses. The author also made a series of accessories created in the origami technique.

Maria Afanasyeva and Oksana Popruzhenko, inspired by Japanese graphics and Edo paintings, designed a collection of brooches "Faces of Edo", recreating the faces of people depicted in the paintings of Japanese masters in a modern austere style.

The museum’s souvenirs will also feature furoshiki, fabrics for the traditional Japanese technique of wrapping presents. This concept stems from the idea of internal and external beauty and implies an aesthetic approach to the very process of packaging as well as its appearance. Today, this traditional Japanese technique is experiencing revival and is becoming increasingly popular all over the world thanks to the eco-friendly approach to packaging.

“Visual Arts of the Edo Period” exhibition will open at the Pushkin State Museum of Fine Arts on September 4th. It will feature around 120 art works of painters representing various art schools and artistic movements of the Japanese art of 16th–19th centuries, the period of self-isolation that spurred the revival of traditional arts. The Edo Period is believed to be the heyday of Japanese art.

By the time the exhibition opens, the souvenir line will be expanded to include T-shirts, brooches, hairpins and hand fans.

All souvenirs can be purchased in shops on the premises of the Pushkin Museum and in through its online store. 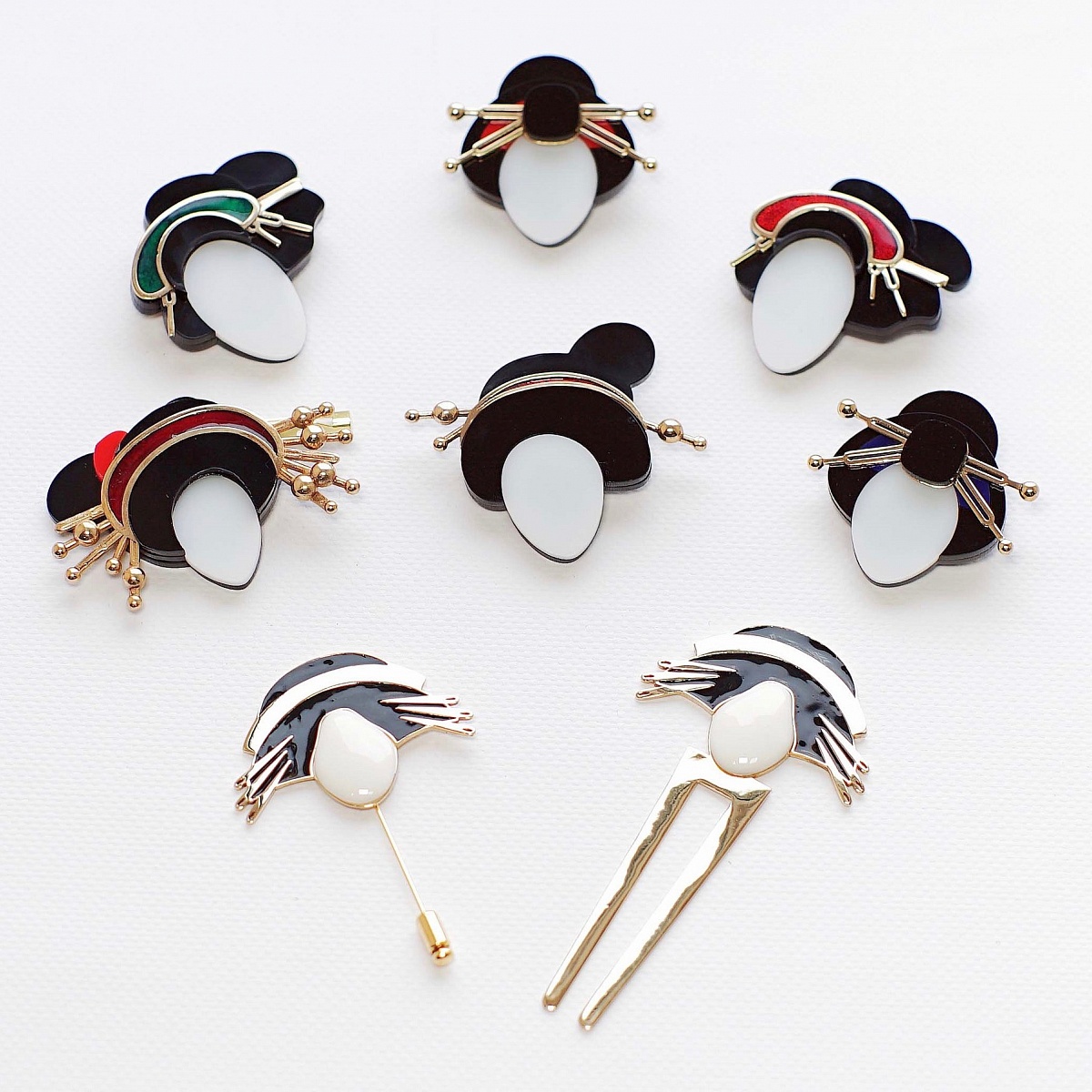 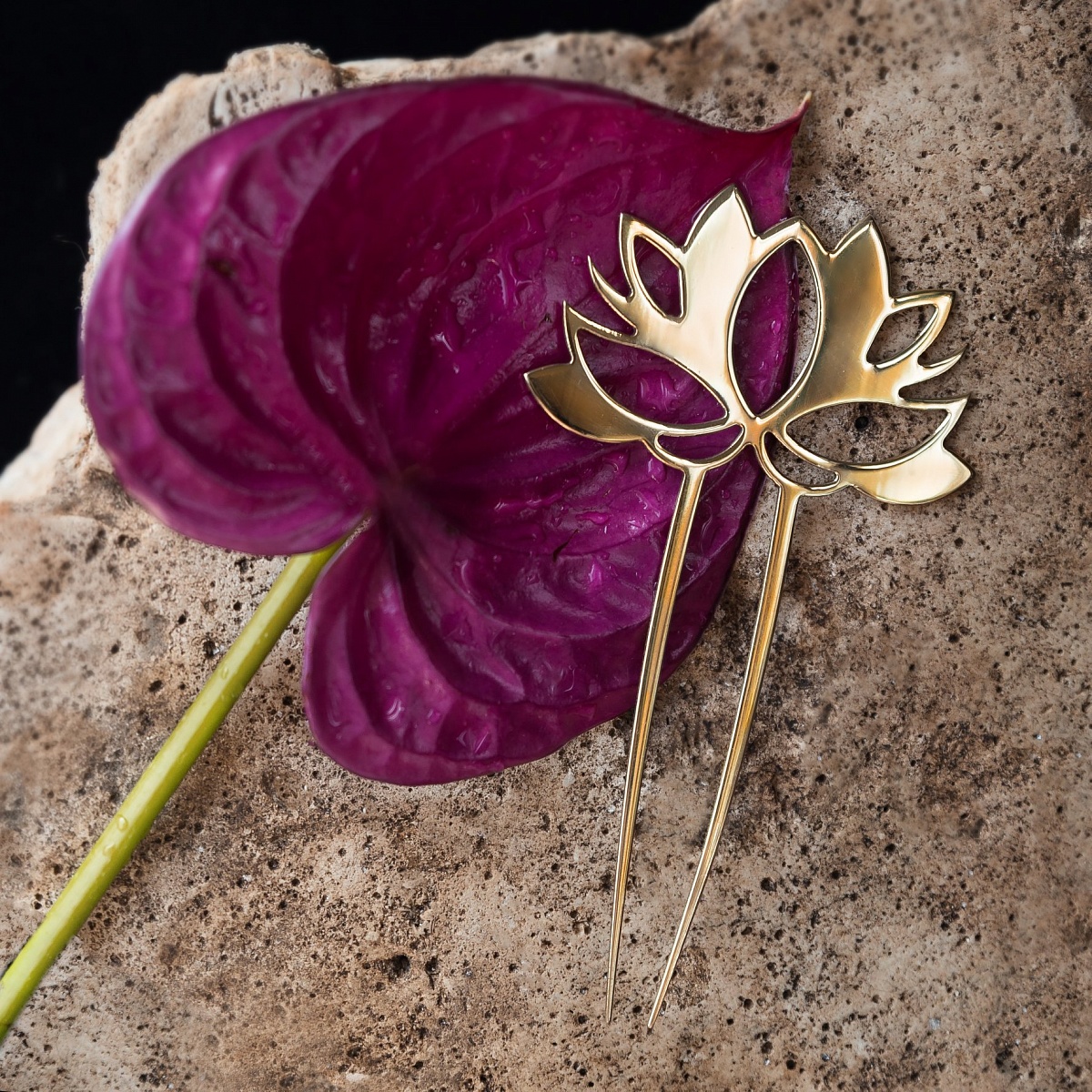 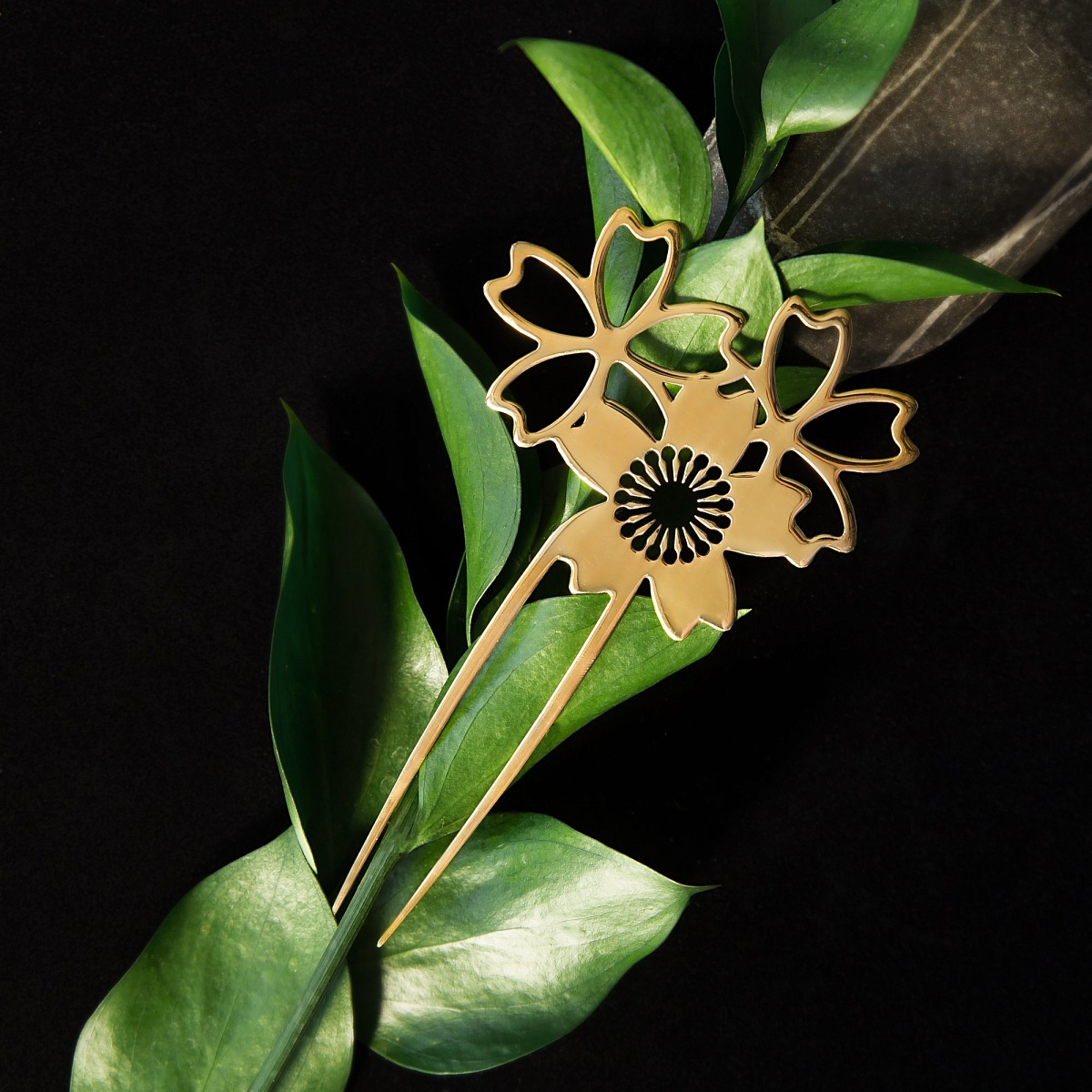 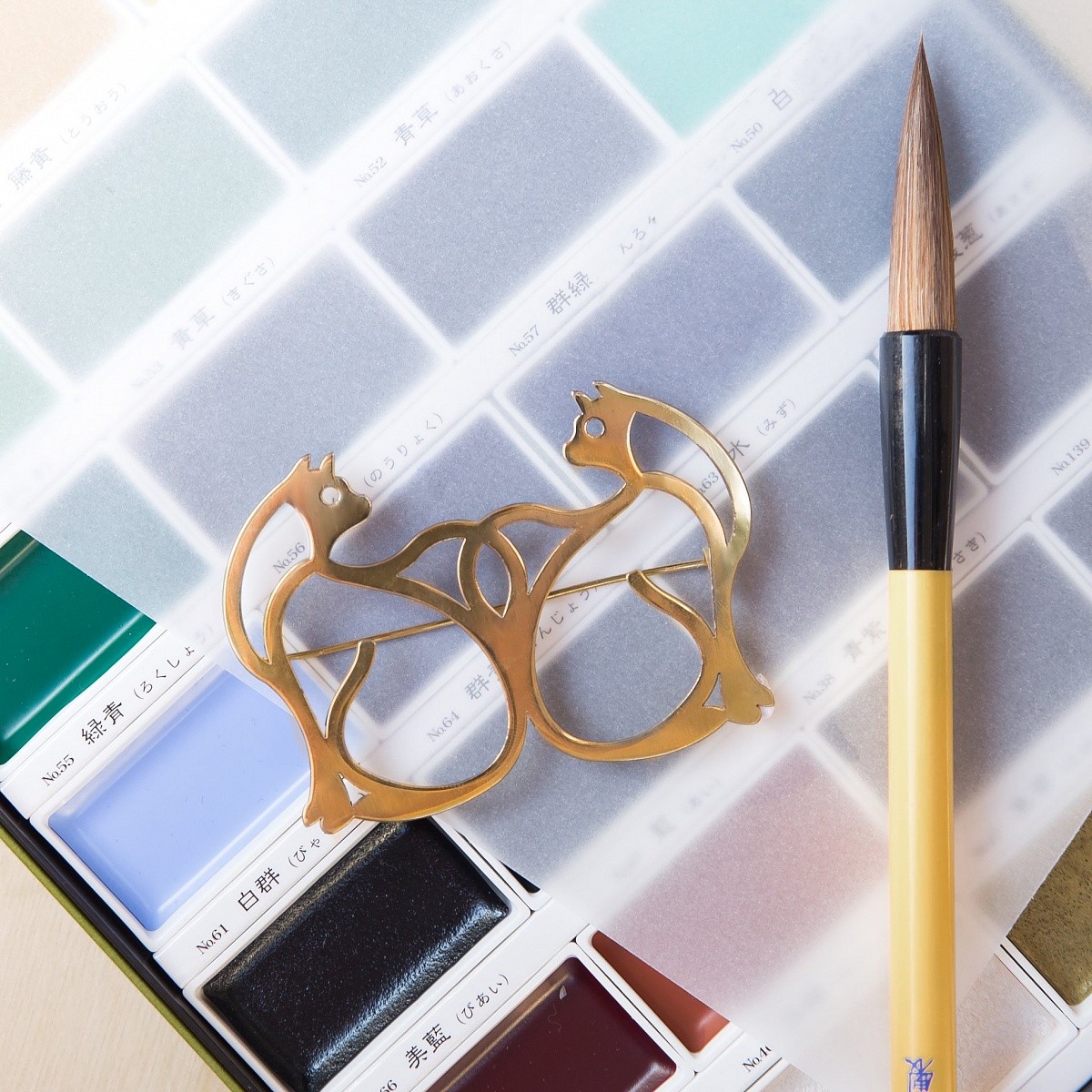 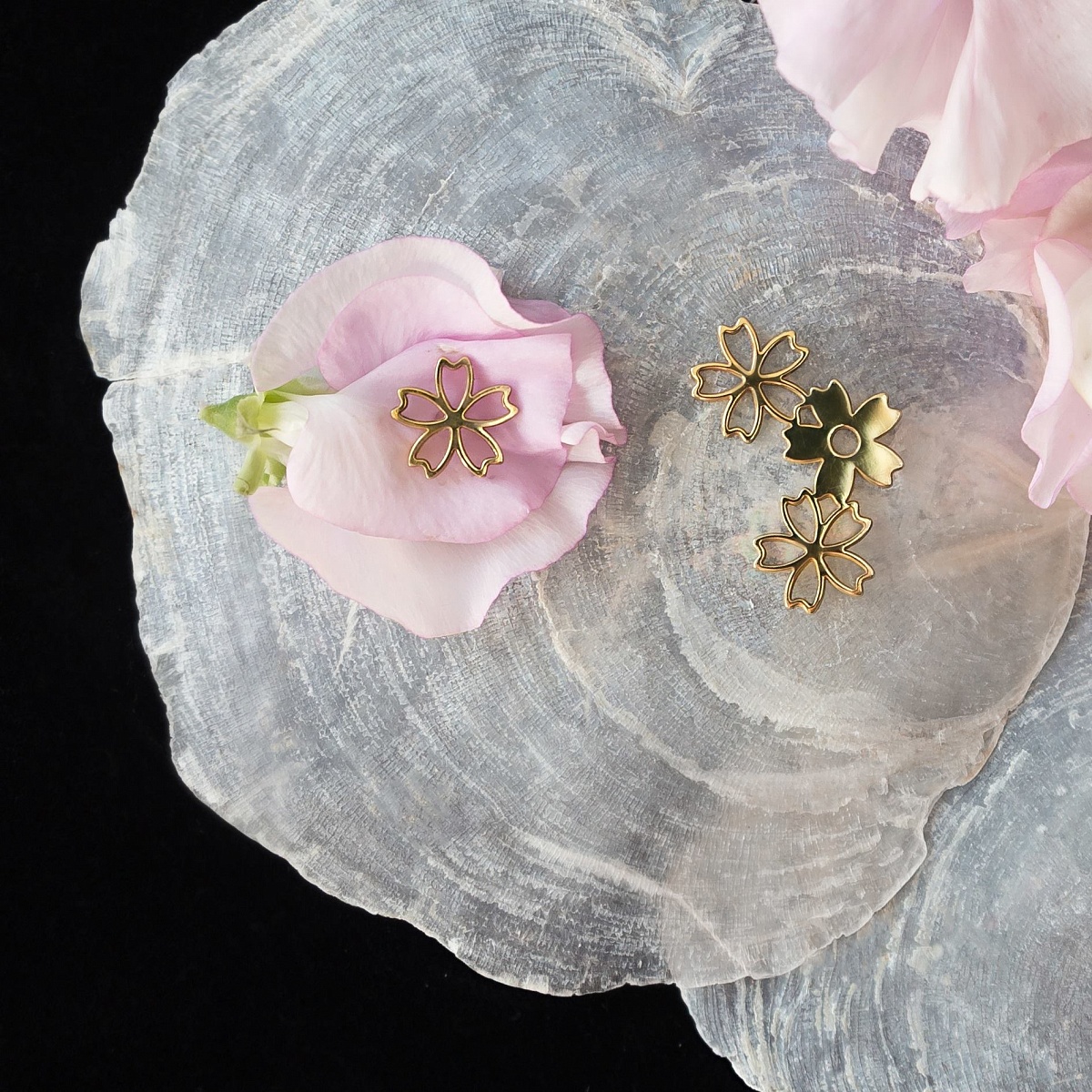 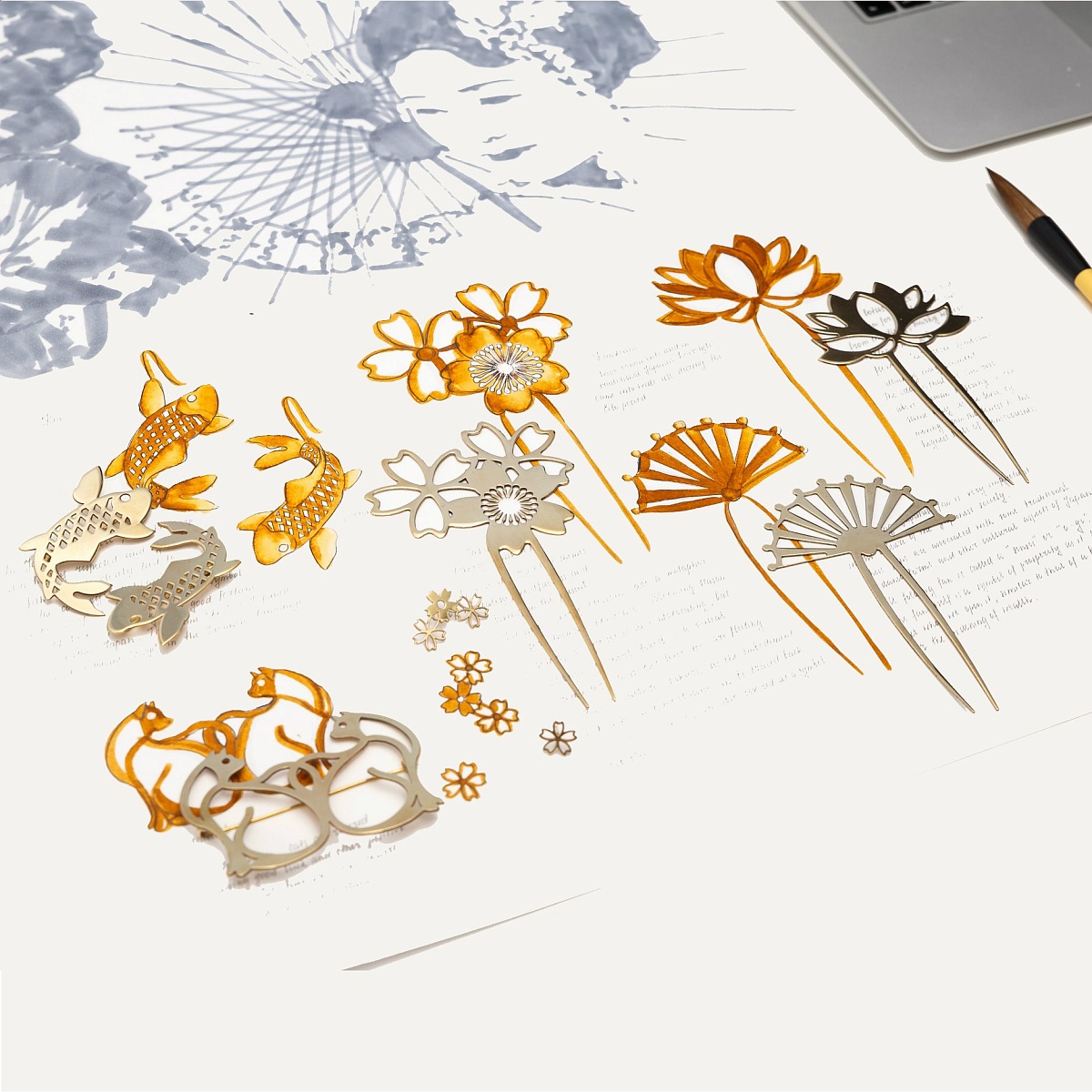 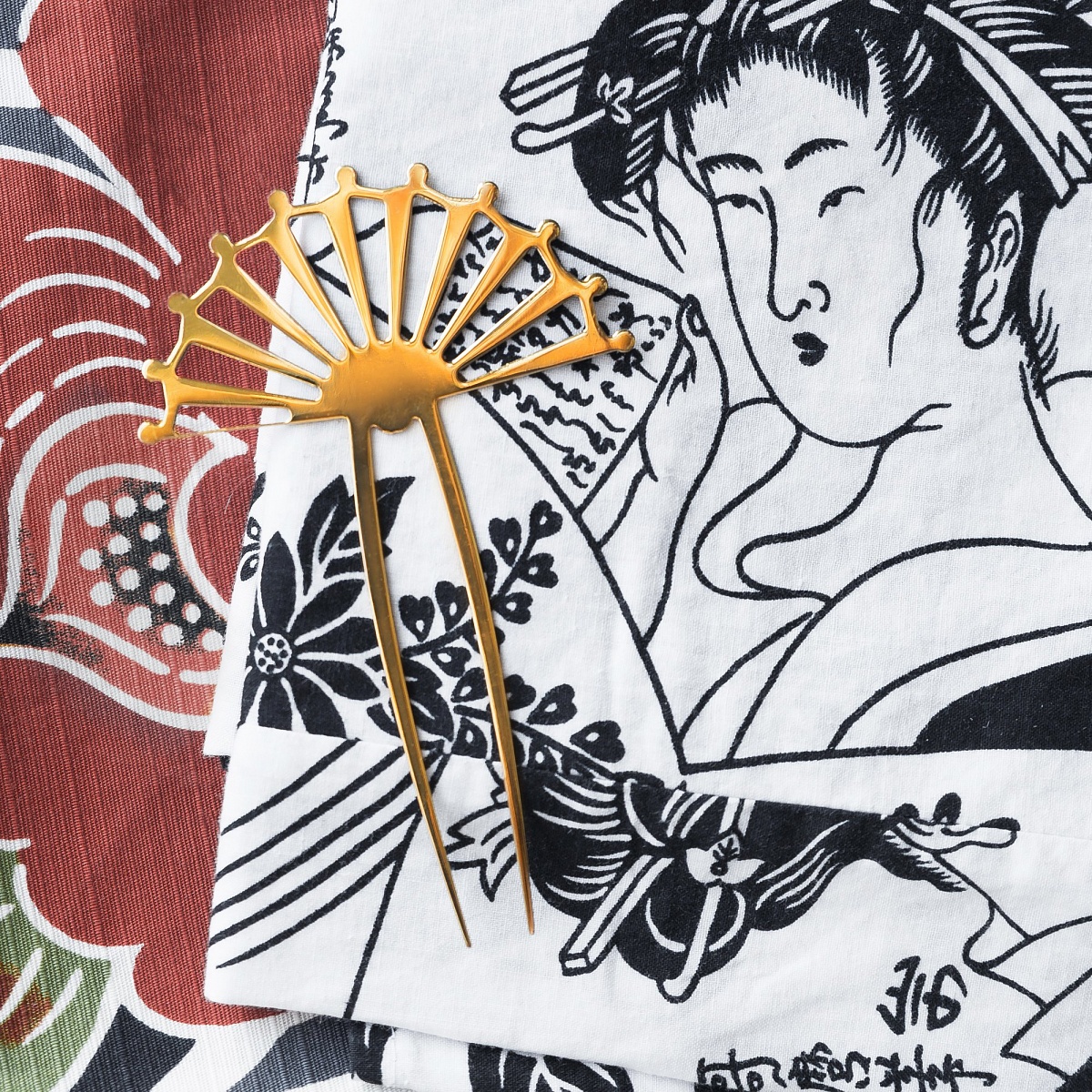 All news
09.01.2020 | News
BA (Hons) Illustration students took part in a performance “The man who mistook his wife for a hat”
03.12.2019 | News
Students of BA (Hons) Illustration took part in the 24-hour comics marathon
15.11.2019 | News
Professional Practice Talk with guest speakers was organized within Foundation Art & Design programme
18.10.2019 | News
Ba (Hons) Fashion show at Mercedes-Benz Fashion Week
23.09.2019 | News
Design Power: Britanka 2019 graduation party at Powerhouse
Britanka students created a collection of souvenirs for Pushkin Museum
Hey! New design here!
If you notice that something is not working properly — please let us know by email [email protected] :)
We use cookies developed by our specialists and third parties, to analyze the events on our website, which allows us to improve interaction with users and service. Continuing to view the pages of our site, you accept the terms of its use. For more information, see our Privacy Policy.