The study programme at the Moscow Film School includes constant practical training and advice from leading industry professionals. On 16 July, the supervisor of the "CGF" visual effects studio — Vladimir Yakovlev ("Inhabited Island", "Abraham Lincoln: Vampire Hunter", "Dragon", "The Crew") and MFS tutor and DOP Igor Minakov held a special lesson on working with Chroma key with students from the "Producing " "Directing" faculties in the MFS film pavilion. Using backgrounds that had been previously filmed — the edge of the forest, an evening metropolis and a southern beach — the same scene — a dialogue between two actors, was chroma-keyed against the backgrounds, using a RED camera. Igor Minakov and Vladimir Yakovlev showed students — step by step — how to properly build the scene, light it and work with actors on set, depending on the desired results.

Vladimir Yakovlev, CGF supervisor: "I think that the workshop was definitely worthwhile! The guys who participated are all different of course, but I was especially pleased to see their glowing eyes, and their interest in this aspect of a not-always-prestigious profession!"

The main roles in scenes were performed by Arif Rzayev and a student from the MFS "Acting" course — Victoria Sidorova. Regular MFS film set staff , and MFS student volunteers also helped with the organisation and execution of shoots as well as with make-up (Julia Karpova) and assembly (Natalya Titorenko).

Tatiana Kirsanova, the coordinator of CGF's educational projects says: "We thought it was a great idea to stress to future directors and producers the importance of achieving a mutual understanding between the CG supervisor and the other members of the shooting process on set. Over the years, our studio has faced problems with this on more than one occasion, and has had to work with shots that require long and tedious revisions, but the results still remain unsatisfactory. These problems can easily be avoided by consulting with CG experts before shooting a film or scene or inviting them to the set. We believe that directors' and producers' knowledge of the foundations of post-production will not just expand their horizons, but also make our job easier and will result in a better product. In the future, it would be great to repeat the exercise, and maybe even livestream it." 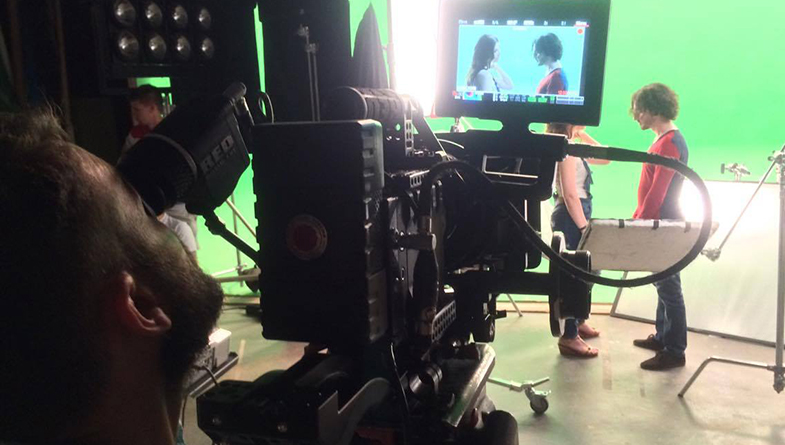 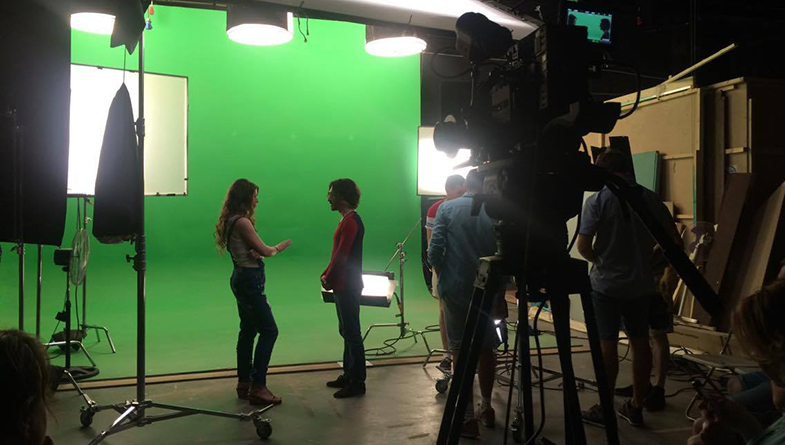 All news
11.01.2021 | News
The World Brand Design Society has given the British Higher School of Art and Design the title of WBDS Design Education Institution of the Year
17.12.2020 | News
A collaborative project of Foundation Art & Design students and Manchester School of Art students was presented at an exhibition in Shanghai
24.11.2020 | News
BA (Hons) Interior & Architecture Design students won the 3rd place in the Brick competition in the nomination "Brick public space"
01.10.2020 | News
Garments from degree collections of BA (Hons) Fashion Design graduates were chosen for Tsvetnoy Central Market’s new campaign
15.07.2020 | News
The future starts now: BA (Hons) Fashion Design students take part in the creative upcycling project with H&M and “ELLE Russia”
"CGF" SUPERVISOR CONDUCTS A SESSION FOR MFS STUDENTS
We use cookies developed by our specialists and third parties, to analyze the events on our website, which allows us to improve interaction with users and service. Continuing to view the pages of our site, you accept the terms of its use. For more information, see our Privacy Policy.