Carrera y Carrera company announced the results of a contest to create sketches for jewelry inspired by the Aqua collection. The project presented by the CPD Visual Communications programme graduate, Alena Zhokina, was named the unconditional winner.

Carrera y Carrera company announced the results of a contest to create sketches for jewelry inspired by the Aqua collection. The project presented by the CPD Visual Communications programme graduate, Alena Zhokina, was named the unconditional winner.

Carrera y Carrera, a Spanish jewelry house, was founded in 1885 and is now known as one of the most famous jewelry brands in the world, popular far beyond the borders of its country of origin.

While carefully preserving the brand’s heritage, Carrera y Carrera always thrived to keep up with the latest trends, offering decorations characterized by innovative and trendy design. Carrera y Carrera have been closely collaborating with famous designers as well as the new names, not hesitating to experiment as part of announced creative contests.

One of such contests was based on the Aqua collection, and it was attended by students and graduates of the British Higher School of Art and Design. The jury of the contest had a tough job deciding on a winner because many works done by the participants were unique and worthy of the first place. Sketches performed by the participants were sent to the company’s headquarters in Madrid where the final decision was made and the winner was announced. And this lucky winner was Alena Zhokina who graduated from the CPD Visual Communications programme in 2015.

The author of the best sketch will receive a substantial considerable cash prize, while her concept will be carefully examined by the designers and masters of the Spanish company who will decide whether to put it into production.

Alena says that winning the contest was a surprise for her, even though she confessed that she isn’t completely new to the jewelry business. Before joining the BHSAD, Alena was studying to become a specialist in applied arts and communicated a lot with students who studied jewelry.

This gave her the understanding of the basis of this profession and informed an artistic taste in creating jewelry which was one of the reasons she won the contest. Her education and experience in visual communications allowed her to create an original idea taking into account the company’s considerations while preserving the brand’s tradition. The second place was taken by Victoria Lubimova, a graduate of the CPD Media Design programme (2011). The third prize went to Francesco Togonigze, BA (Hons) Graphic Design Level 5 student.
Carrera y Carrera and the

BHSAD congratulate the winners and wish them future success at a global level! 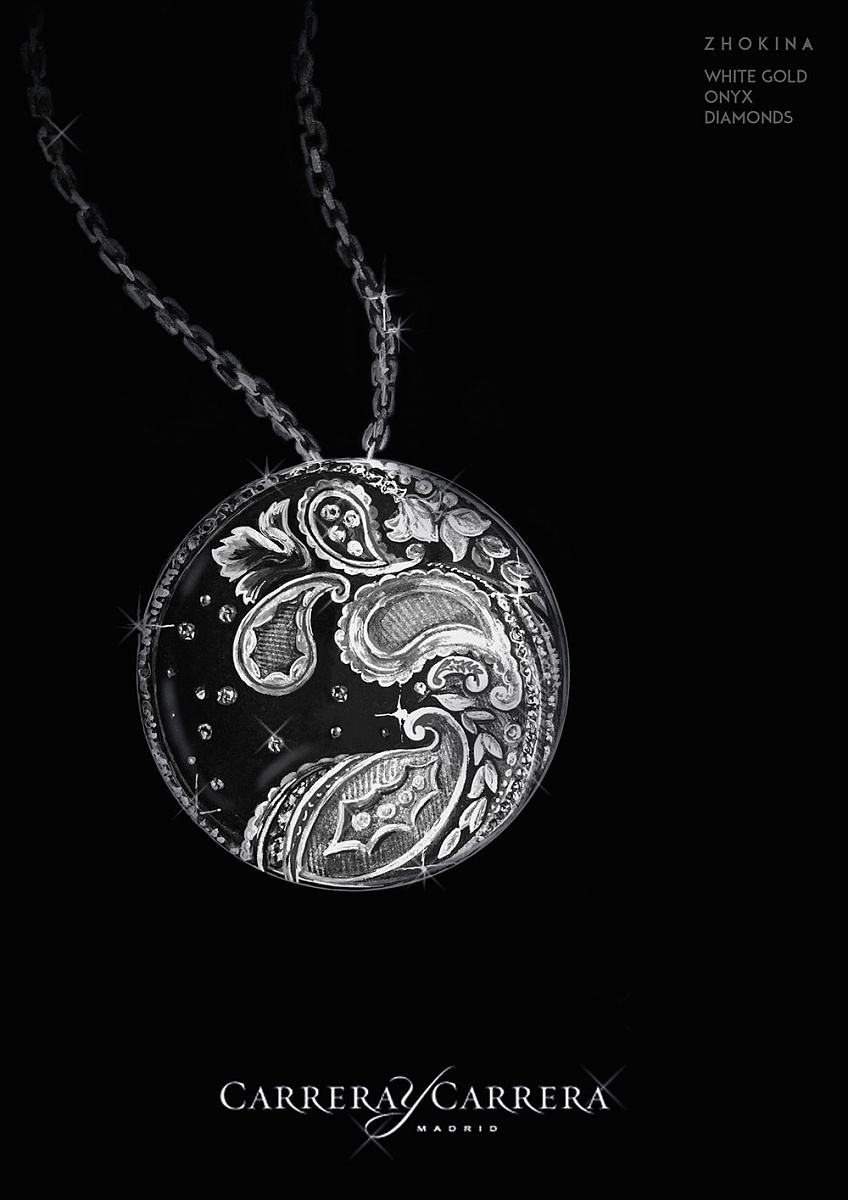 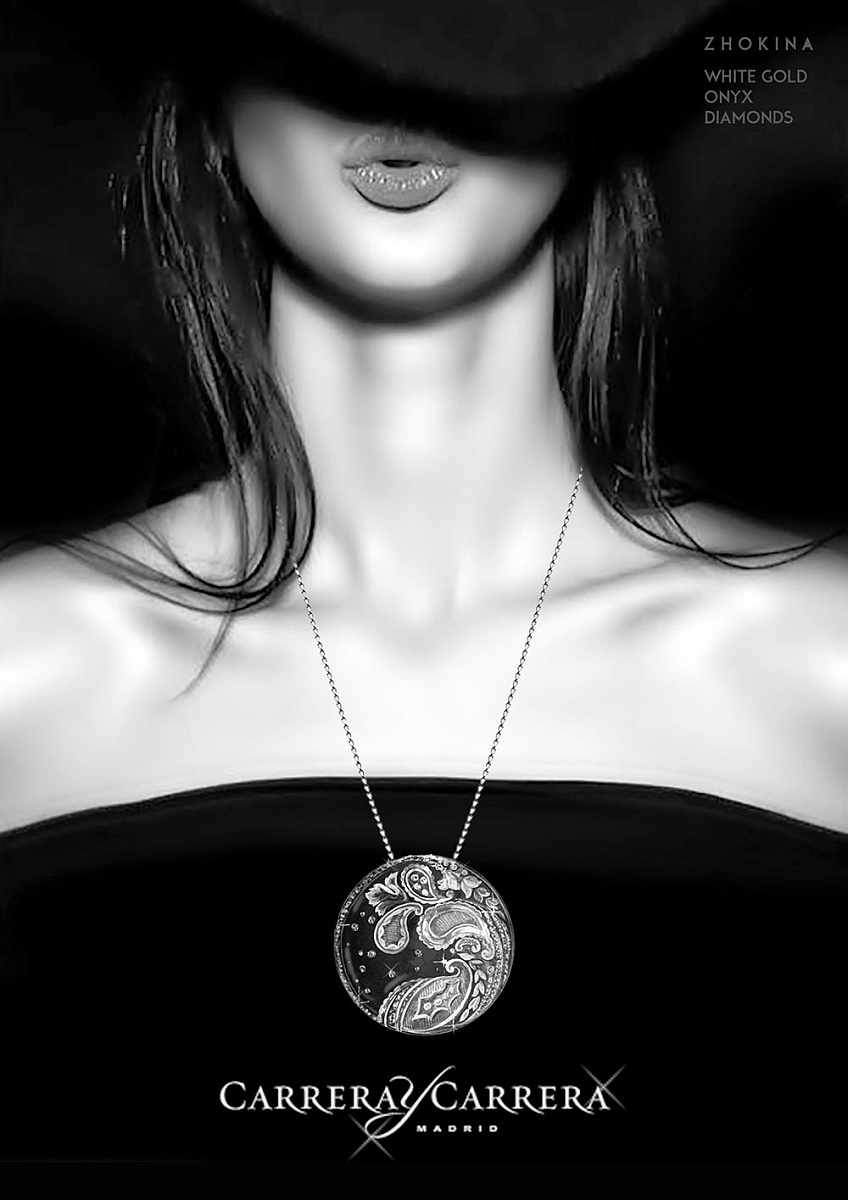 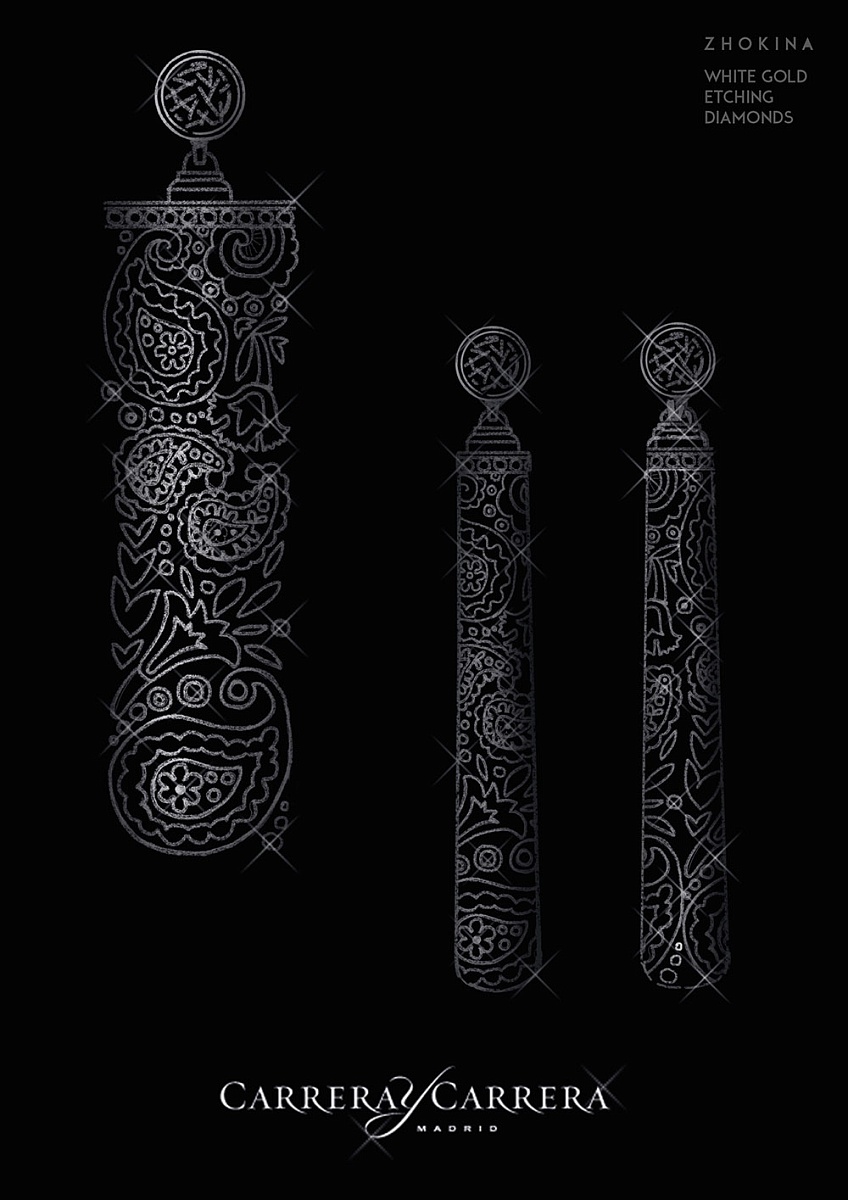 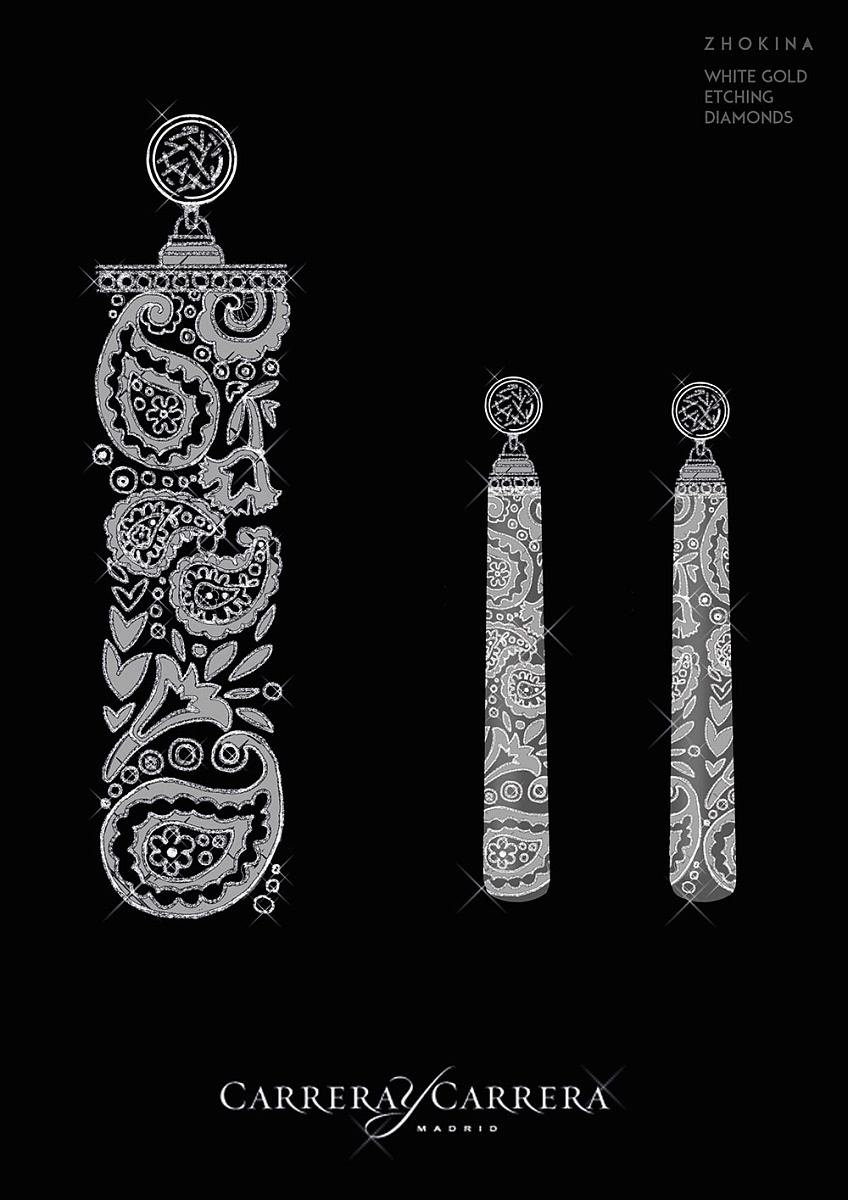 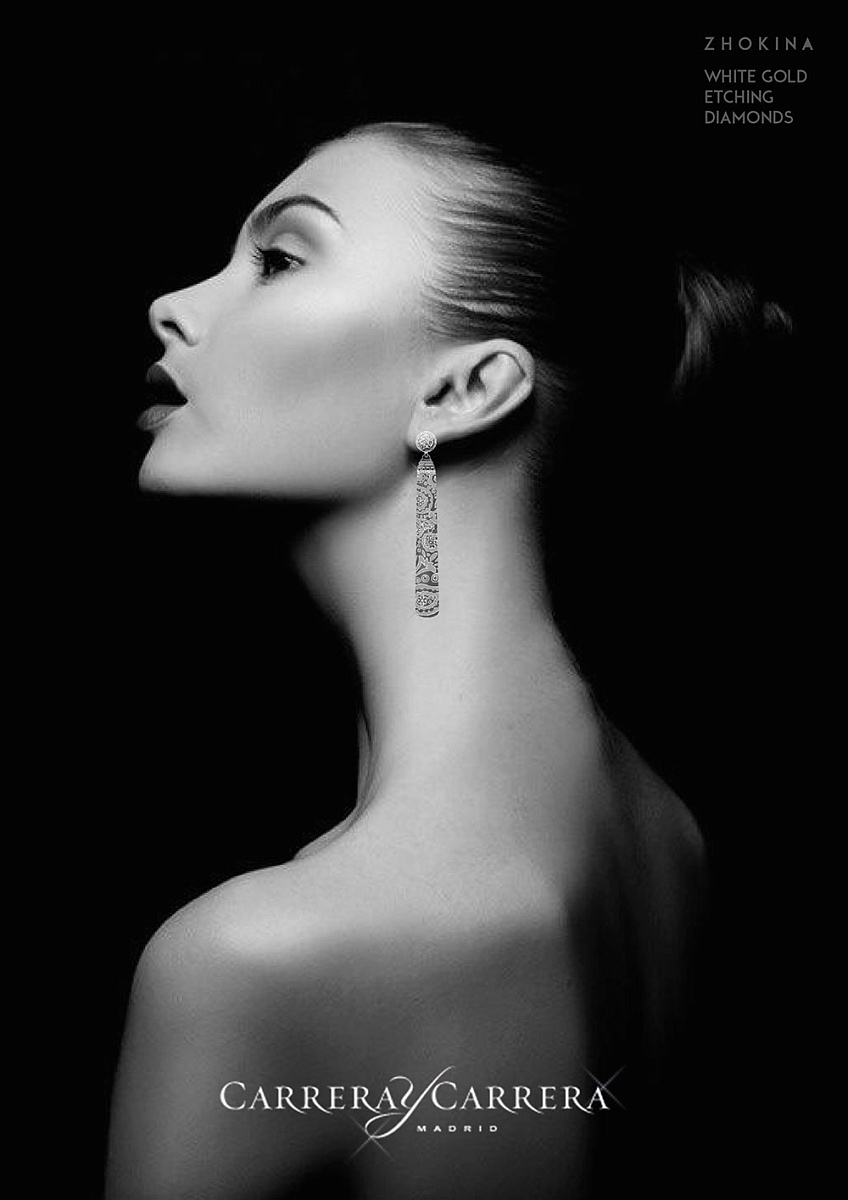 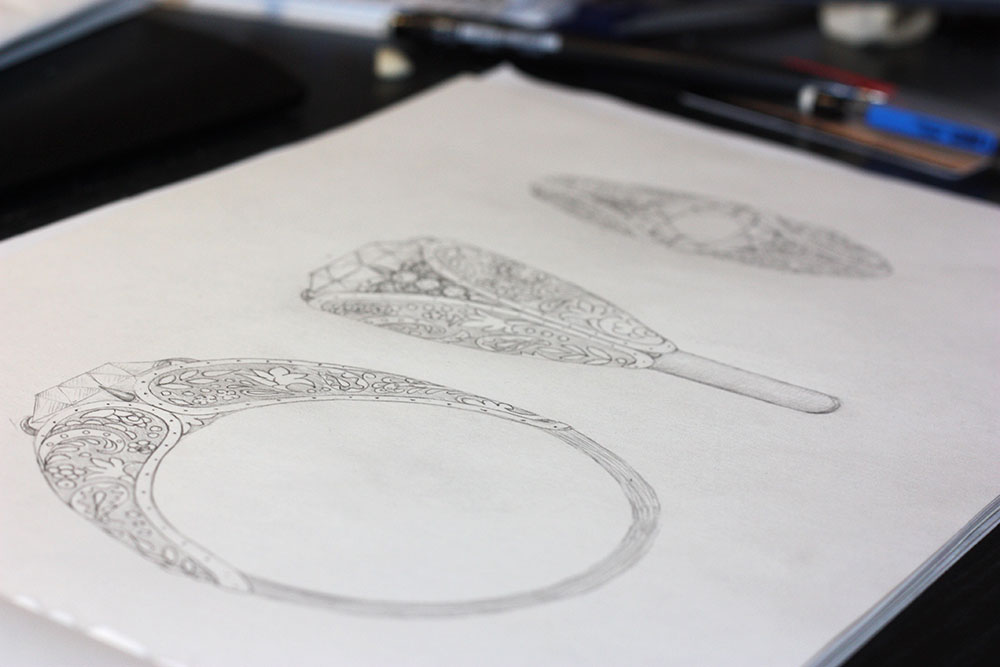 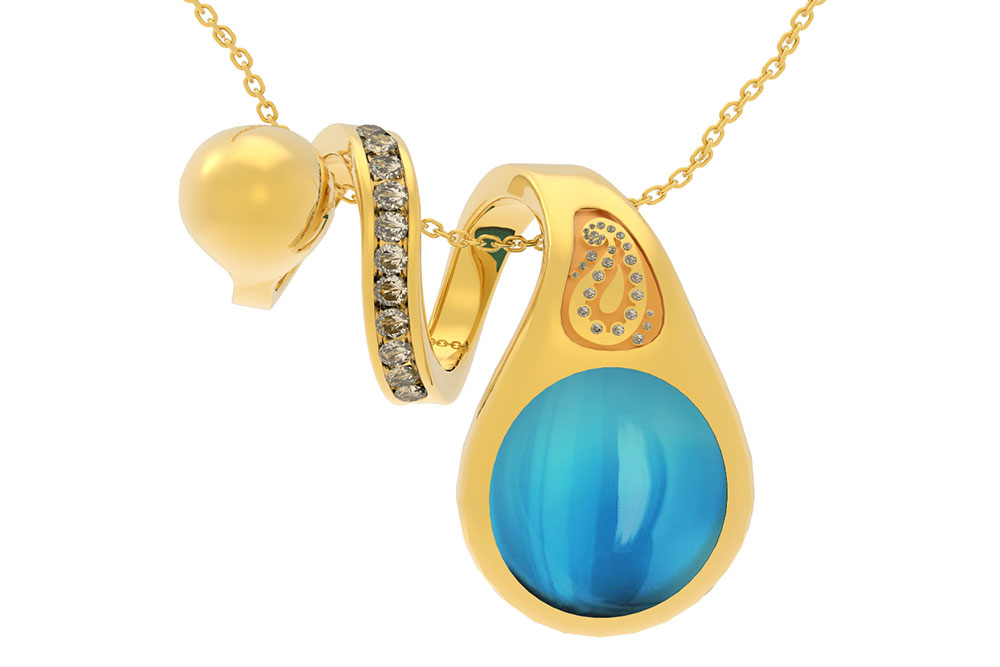 Blog All news
21.03.2022 | News
Britanka, MFS, AliExpress Russia and the Love Syndrome Foundation launched a clothing brand for people with Down syndrome
01.12.2021 | News
Call for applications for U AWARDS 2021 is now open till December 15th
25.08.2021 | News
Graduates of BA (Hons) Fashion Design presented their project with actress Irina Gorbacheva
06.08.2021 | News
Final projects of British degree programmes students are now available online
11.01.2021 | News
The World Brand Design Society has given the British Higher School of Art and Design the title of WBDS Design Education Institution of the Year
BHSAD GRADUATE BECOMES ALL-ROUND WINNER OF CARRERA Y CARRERA CONTEST 2016
We use cookies developed by our specialists and third parties, to analyze the events on our website, which allows us to improve interaction with users and service. Continuing to view the pages of our site, you accept the terms of its use. For more information, see our Privacy Policy.
×