On October 25th, the awards ceremony for the winners of Lexus Design Award Russia Тор Choice contest was held in Manezh exhibition hall in Saint Petersburg. Members of the jury announced the authors of three best Russian projects selected from the applications sent to the Lexus Design Award 2017 international contest before October 9th, 2016.

Lexus Design Award is an annual creative contest launched by Lexus in 2013 to search for ideas that may contribute to the better future. For the first time in history, the initiative gained support on a local level: Lexus Russia helped Russian designers not only to participate in the international contest, but also established a special LDA Russia Тор Choice award. As a result, this year saw a record number of project from Russia at Lexus Design Award — 113. Most young Russian designers presented their ideas at a contest of this scale for the first time.

The winner of grand-prix of the first ever contest was a project done by a BA (Hons) Product Design programme alumnus Evgeny Arinin, entitled Traffic Light System. The author offered a new perspective on traffic management system.

«When I took on the task to modernize traffic lights, I realized how unconventional and profound the task was. In my view, the key to a successful project is a golden section between utility, functionality and elegant looks. Harmony is vital in industrial design, just like everywhere else. Only harmonious solutions can become popular among users and provide them with proper experience from interaction with the product», the designer says.

The second place at LDA Russia Top Choice award was given to a 23-year old Eva Yatsutko from Saint Petersburg, who presented a project for a constructor to create papier-mache. She won a certificate to one of winter intensive courses at BHSAD.

We congratulate the winners with their debut at the contest that resulted in such prestigious victory! 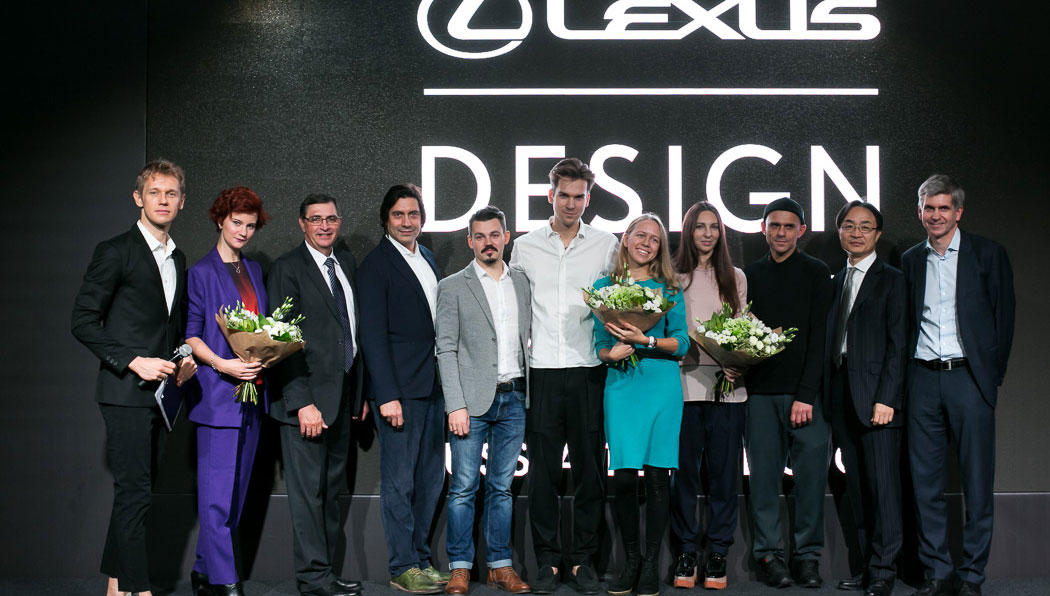 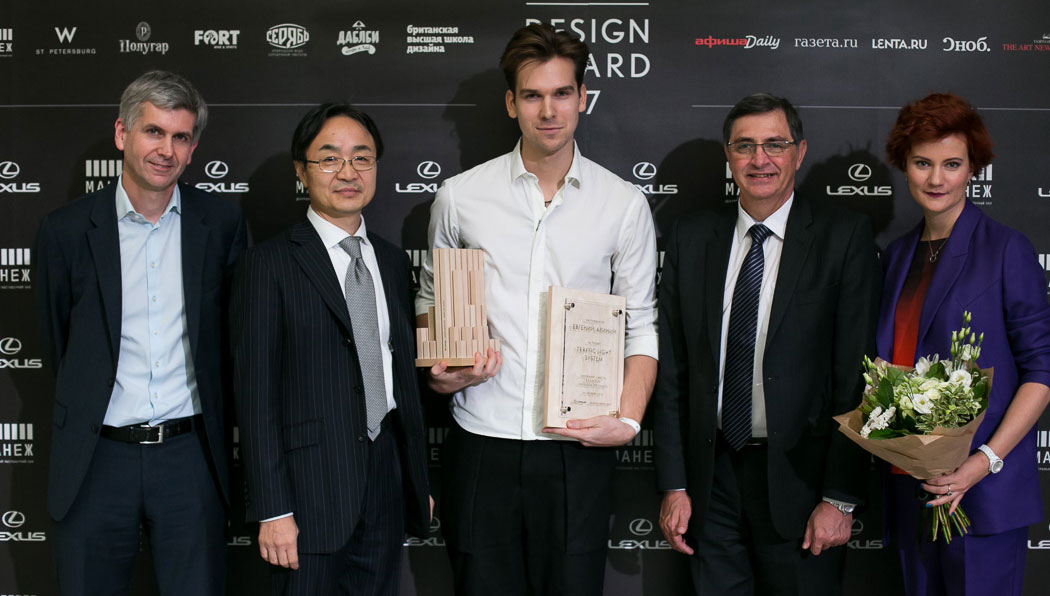 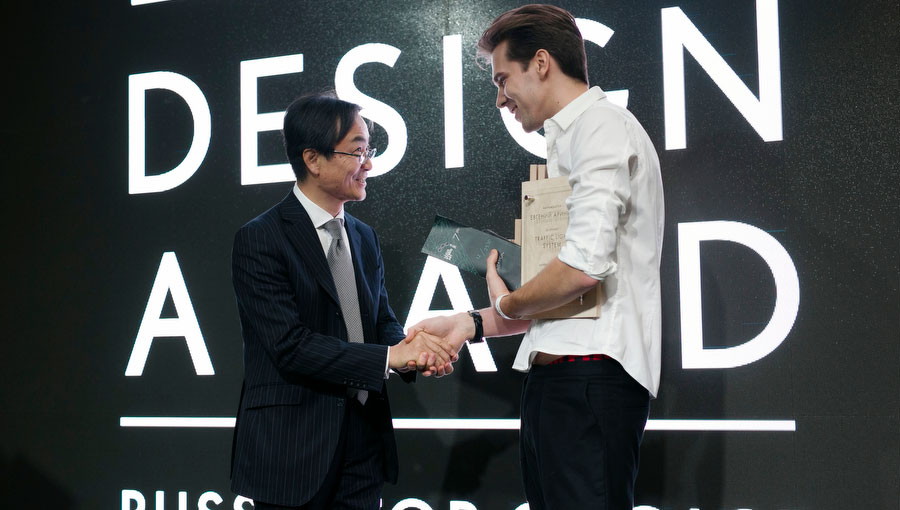 All news
15.06.2020 | News
BA (Hons) Graphic Design graduates launched an online exhibition
29.05.2020 | News
For applicants of BHSAD: all about admission for the new academic year
28.05.2020 | News
BHSAD will take part in the online festival Typomania 2020
12.05.2020 | News
Universal University launches a new project — Moscow School of Contemporary Art
01.05.2020 | News
Admission to the British Degree programmes is open
BHSAD GRADUATE BECOMES FIRST WINNER OF LEXUS DESIGN AWARD RUSSIA
Hey! New design here!
If you notice that something is not working properly — please let us know by email [email protected] :)
We use cookies developed by our specialists and third parties, to analyze the events on our website, which allows us to improve interaction with users and service. Continuing to view the pages of our site, you accept the terms of its use. For more information, see our Privacy Policy.