Room 4-16A in A building of the British Higher School of Art & Design is equipped with high-quality Bowers & Wilkins audio systems. This room can be used to watch films and students’ video projects because if offers much better sound to complement the viewing equipment.

Bowers & Wilkins sound systems are known to millions of people all around the world, they have been used to equip such famous record studios as Abbey Road in London and Skywalker Sound in California. Best business events feature these sound systems.
The room is fitted with the following equipment: 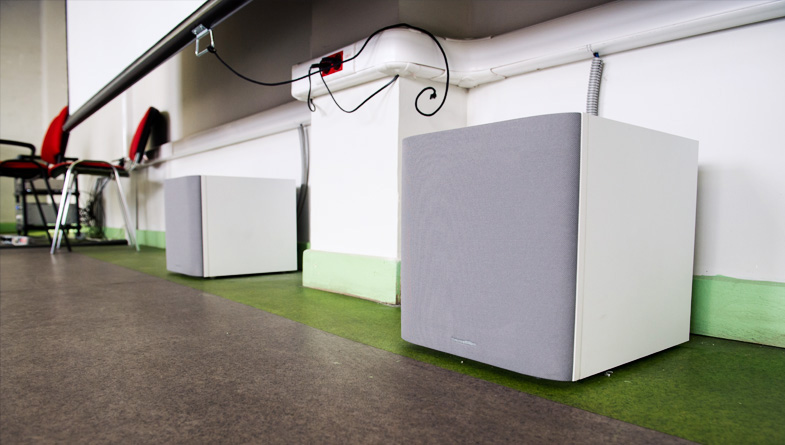 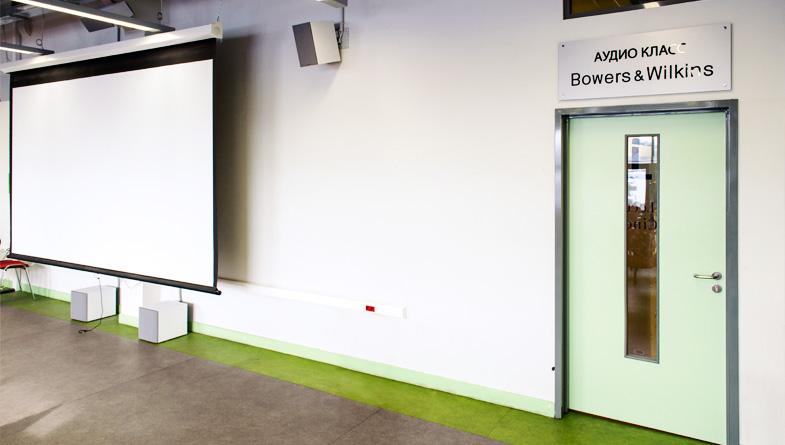 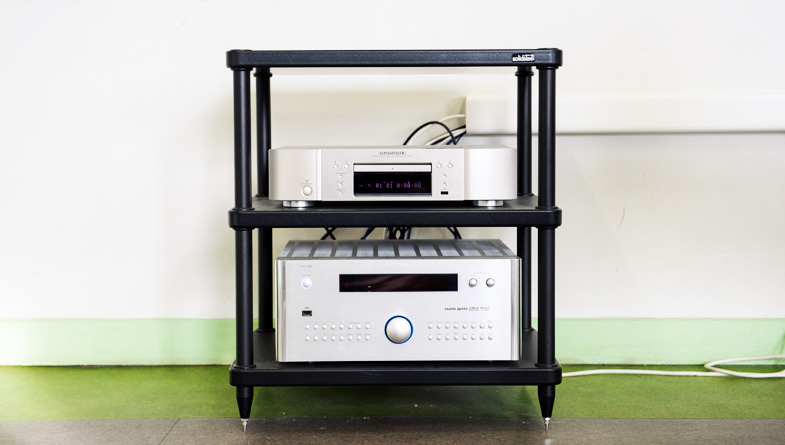 3 / 3
3 / 3
Other resources
Bowers&Wilkins Audio Room
We use cookies developed by our specialists and third parties, to analyze the events on our website, which allows us to improve interaction with users and service. Continuing to view the pages of our site, you accept the terms of its use. For more information, see our Privacy Policy.