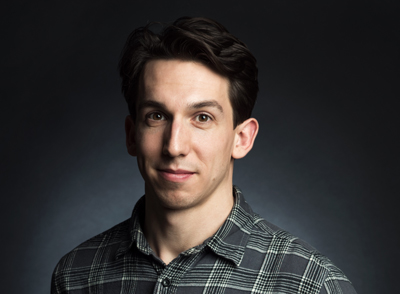 William Goldsmith is a writer and illustrator with experience in children’s books, comics publishing and reportage illustration. He has spoken at illustration festivals across Europe and worked as a BA Illustration lecturer in the UK. He has been the recipient of a Society of Authors K Blundell Trust award, a Scottish Book Trust mentorship scheme, and been nominated for the Newton First Book Award at Edinburgh International Book Festival.

All works
William Goldsmith
We use cookies developed by our specialists and third parties, to analyze the events on our website, which allows us to improve interaction with users and service. Continuing to view the pages of our site, you accept the terms of its use. For more information, see our Privacy Policy.