Graphic designer and artist from Moscow.

She received a BA (Hons) from the University of Hertfordshire in 2017. She has experience in type design (Paratype released her typeface in 2018) as well in self-publishing (art-director of ‘season—x—why’ zine). She has been working in a state museum-reserve Tsaritsyno since 2017. Along with design practice, she focuses on art projects.

Research / professional practice interests:
● Chance and spontaneity as undesigned frames of work
● Editorial strategies and self-publishing
● Conceptual art that does not scream about itself

It makes you move

Now get some white paint and cover it 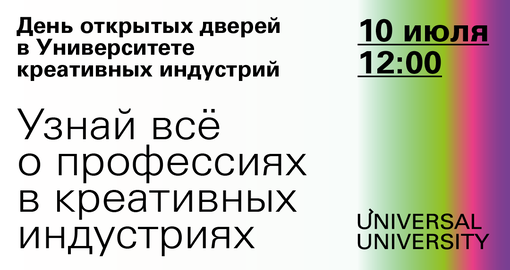