William Goldsmith is a writer and illustrator with experience in children’s books, comics publishing and reportage illustration. He has spoken at illustration festivals across Europe and worked as a BA Illustration lecturer in the UK. He has been the recipient of a Society of Authors K Blundell Trust award, a Scottish Book Trust mentorship scheme, and been nominated for the Newton First Book Award at Edinburgh International Book Festival. 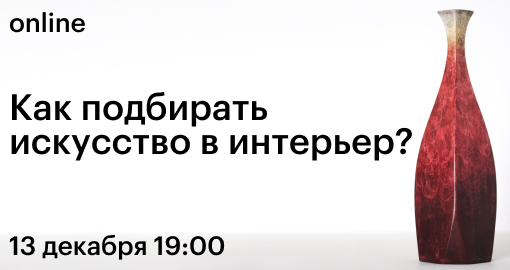