Programme : Illustration
BA (Hons) Illustration programme graduate
Dmitry Litvin graduated from the British Higher School of Art and Design in 2010 from BA (Hons) Graphic Design & Illustration, and spent his final year of study at the University of Hertfordshire.

"After graduating as an illustrator, I lived in London about a year and worked as a freelancer. I drew illustrations for 'Afisha magazine', 'Russian Reporter', 'Сompany Secrets' and the British 'Financial Times'."

After his studies at BHSAD, Dmitry was able to work in large Russian and British publishing houses as an illustrator and become the head of the department promotional design company 'Afisha-Rambler.' Dmitry was engaged, in part, with the development of the identity, website design and construction for Moscow's largest Summer Festival — 'Afisha Picnic'.

1 / 8
Dmitry currently works as an illustrator for the largest Russian media holding — RBK.

"The gaps that we had to fill in themselves while we were studying also need to be filled after graduation too, so my advice to graduates is to read more professional literature."
1 / 3 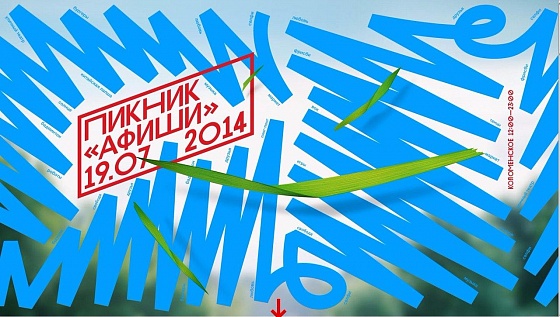 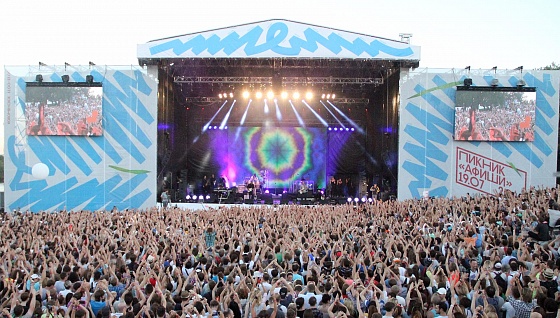 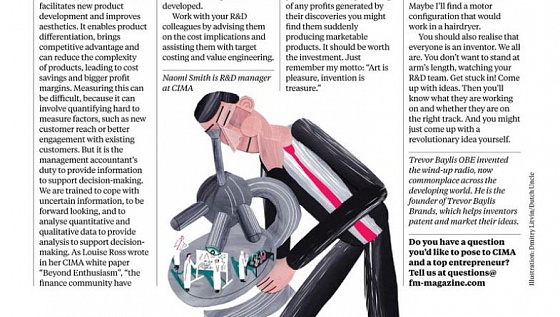 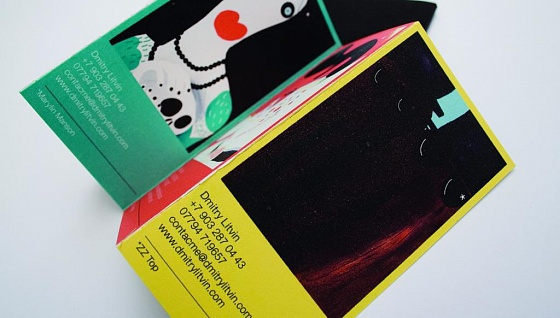 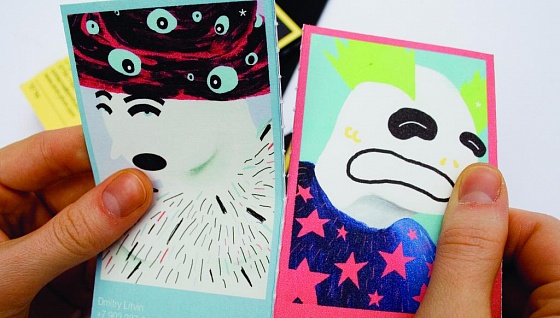 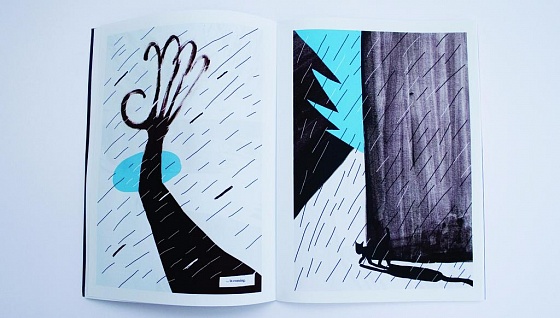 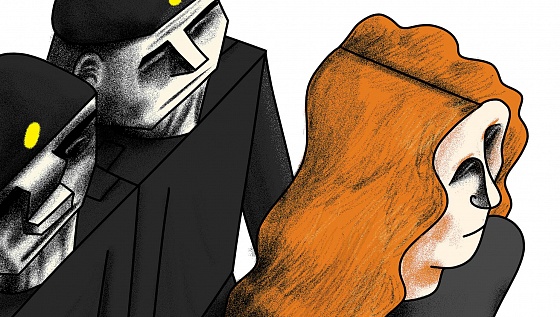 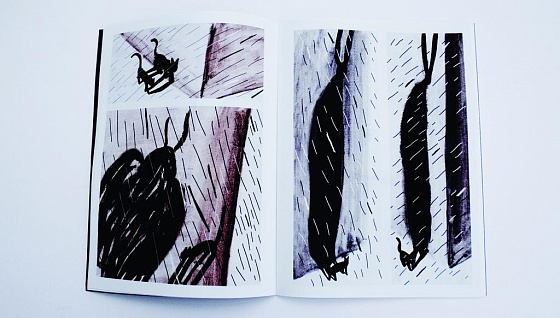 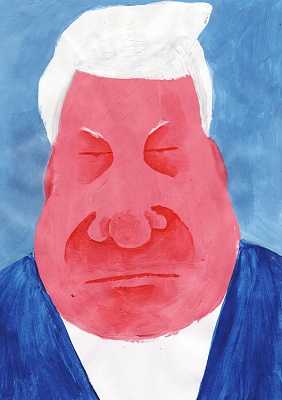 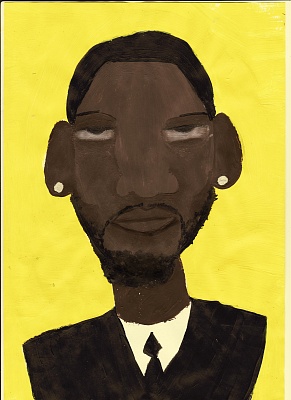 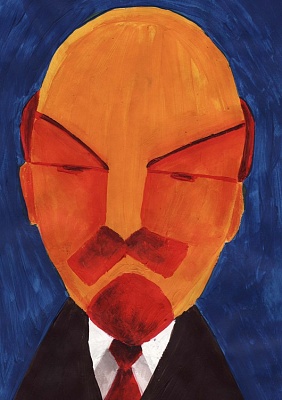 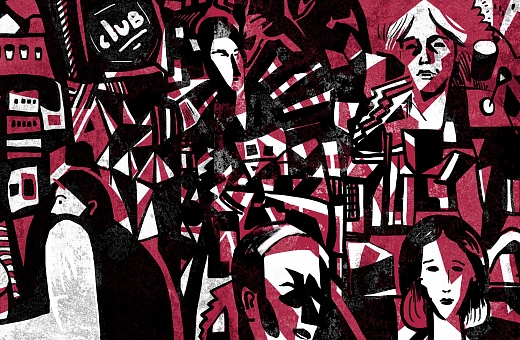 Start date : September 2022
Dmitry Litvin
We use cookies developed by our specialists and third parties, to analyze the events on our website, which allows us to improve interaction with users and service. Continuing to view the pages of our site, you accept the terms of its use. For more information, see our Privacy Policy.
×