Dasha Selyanova is a graduate of the BA (Hons) Fashion Design programme. For her final year, Dasha studied at the University of Hertfordshire (2011). For almost five years, Dasha has lived in London and is a fashion designer with a worldwide reputation, having founded the clothing brand ZDDZ.

Dasha's path to the fashion industry started with an internship at Danielle Scutt, who is now lead designer for Alexander McQueen's second line — McQ. Today, the brand ZDDZ is a constant participant in the New York, London and Moscow Fashion Weeks, and the clothing brand is worn by Rita Ora, Nicki Minaj, M.I.A., Zebra Katz, Nicole Scherzinger, and other celebrities.

Publications such as Interview, Elle, Vogue, Style.com, VMagazine and others have all written about ZDDZ as a new phenomenon in Russian and international fashion.

"I moved to London because of the educational system at BHSAD. In the last year of the undergraduate course, we all went to study in England. In London you feel able to express yourself: here I feel free (especially every time I'm able to extend my visa). In this city, on a daily basis, I am fascinated by what's around me: there are great museums and exhibitions, and visually, London is also very pleasant. I consider myself a fortunate person — I have the opportunity to live and work in two interesting megalopolises." 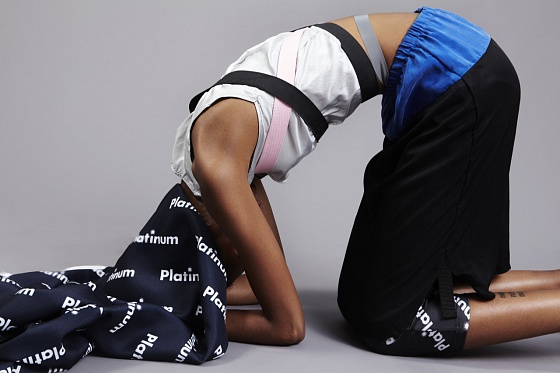 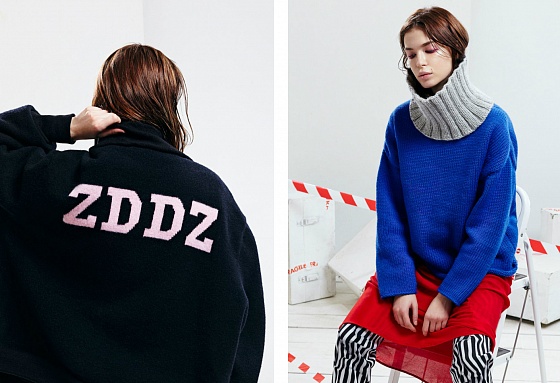 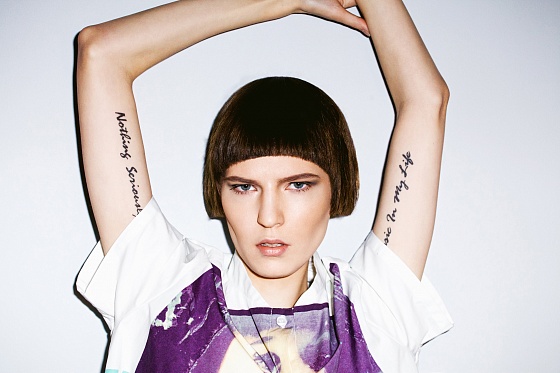 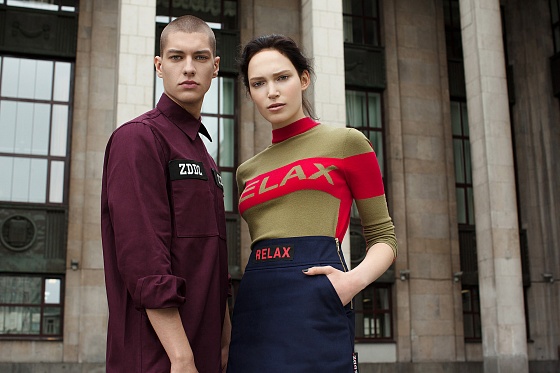 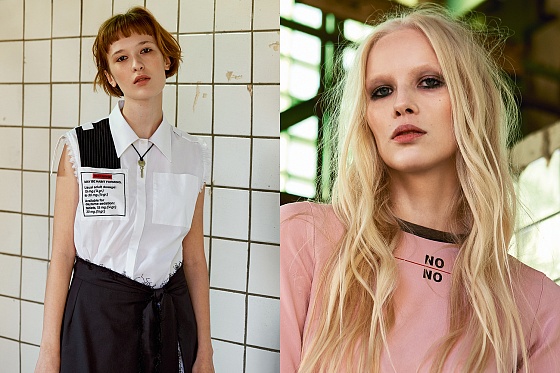 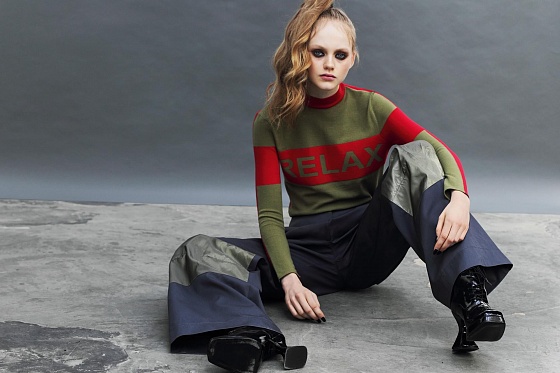 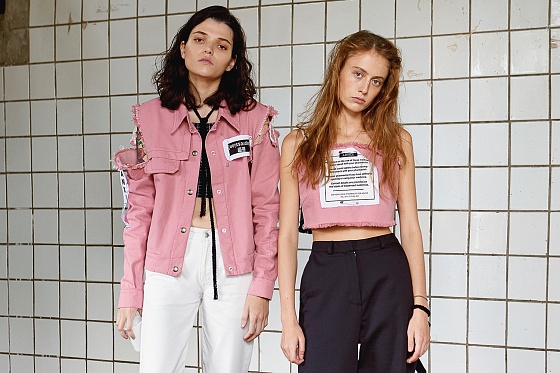 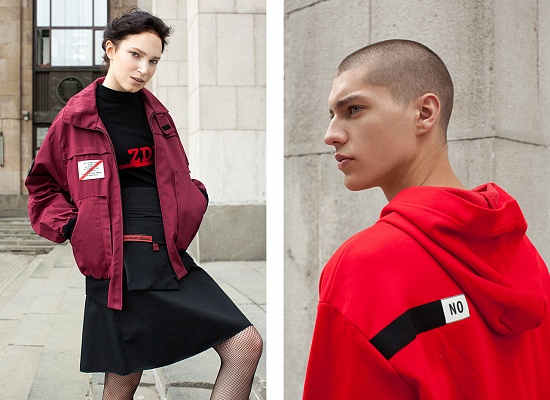 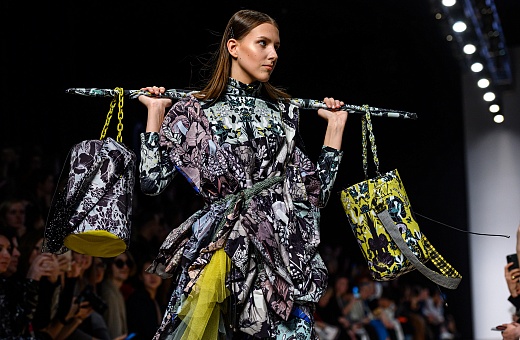 Start date : September 2022
Dasha Selyanova
We use cookies developed by our specialists and third parties, to analyze the events on our website, which allows us to improve interaction with users and service. Continuing to view the pages of our site, you accept the terms of its use. For more information, see our Privacy Policy.
×