Programme : Graphic Design
BA (Hons) Graphic Design & Illustration programme graduate
Alexander Artsvuni began his studies at BHSAD in 2003. In 2006, he moved to the UK to get his master's degree in Visual Communication at the University of Hertfordshire.
Even while he was still studying, Alexander began working as a designer at a leading full-service branding agency — Direct Design (Moscow).

After receiving his master's degree from the University of Hertfordshire, Alexander was invited to cooperate with the University in a different capacity — as a lecturer, and he also began working as a designer in the agency FITCH.

Following this, as the head of a team of designers and developers of the leading British advertising agency Net Communities, Alexander developed web products for brands such as IBM, Microsoft, HP, Panasonic, Sony, Intel, as well as creating an interface for a variety of news services owned by the agency.

Alexander heads a team of digital designers and developers at VIVO, a successful London educational startup. Currently he work at Farfetch as a Lead Product Designer. 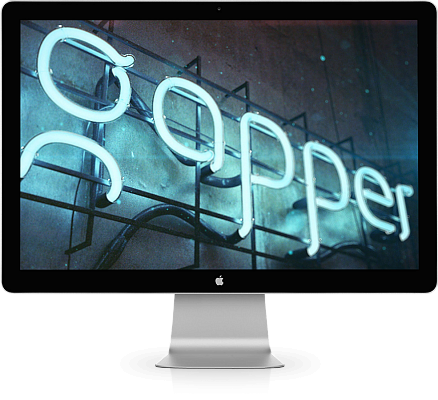 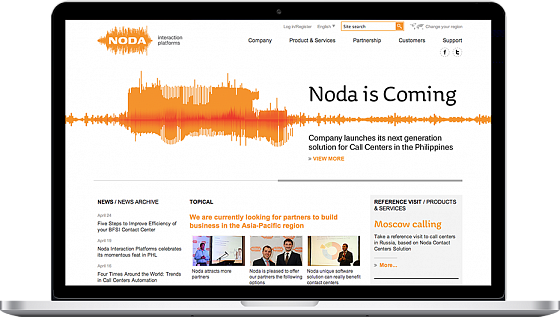 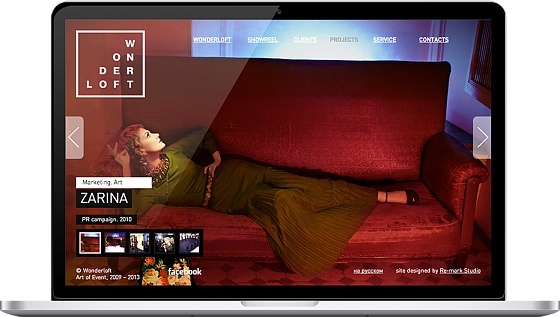 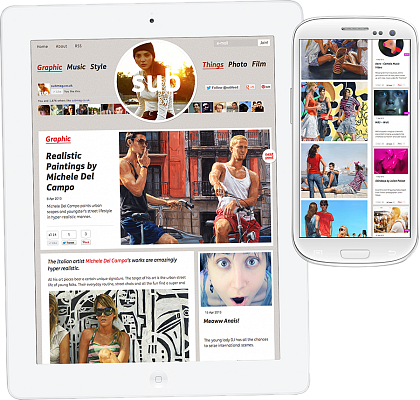 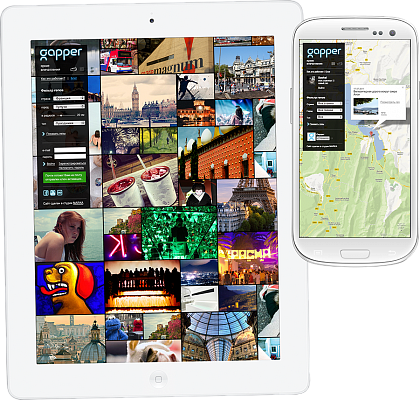 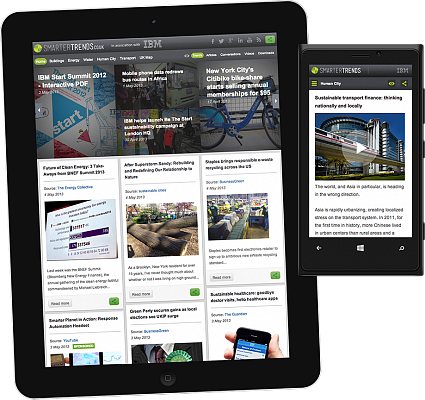 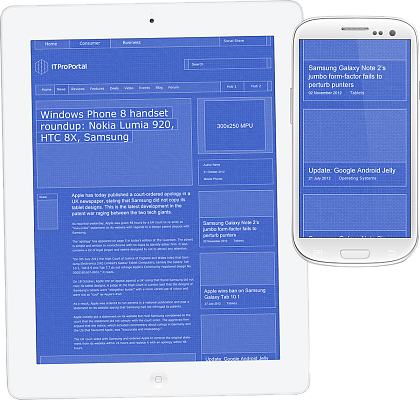 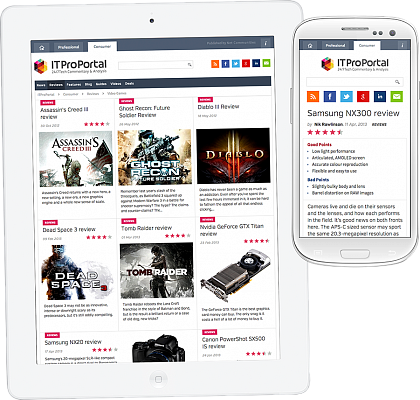 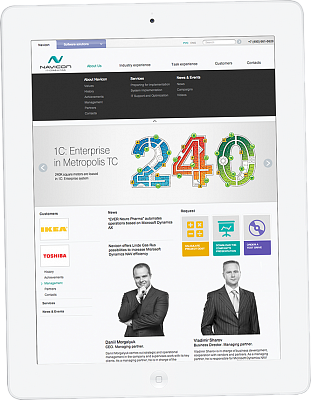 Start date : September 2022
Alexander Artsvuni
We use cookies developed by our specialists and third parties, to analyze the events on our website, which allows us to improve interaction with users and service. Continuing to view the pages of our site, you accept the terms of its use. For more information, see our Privacy Policy.
×