In the summer of 2013, Alisa launched her brand — Alisa Kuzembaeva — in Moscow, and in November of the same year, Lady Gaga appeared in one of her dresses on a television show in Toronto, in which she presented her new album ARTPOP.

The famous singer's stylist had seen the designer's spring collection on the website of US Vogue Magazine.

"A few days later Lady Gaga's stylist wrote to me and included a selection of the garments she liked. I chose the most conveniently transportable option and sent it to her office in New York."
1 / 5
1 / 1 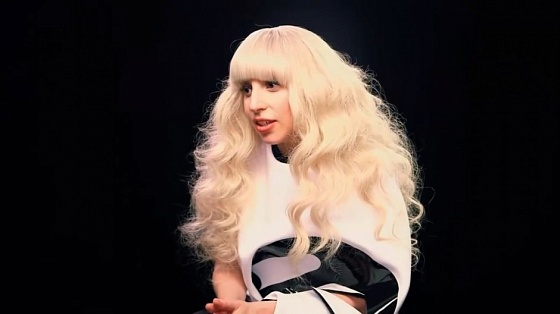 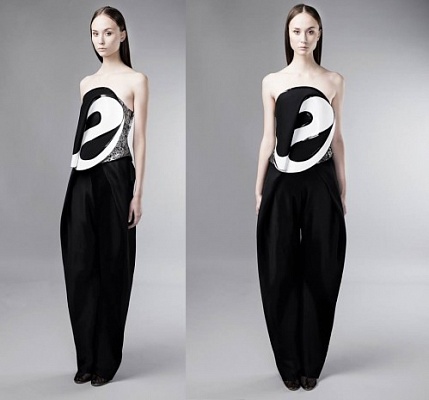 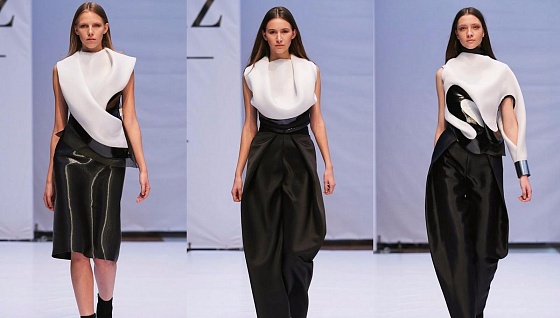 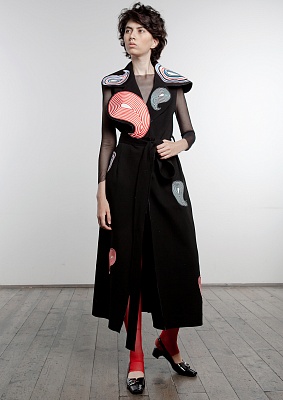 Start date : September 2022
Alisa Kuzembaeva
We use cookies developed by our specialists and third parties, to analyze the events on our website, which allows us to improve interaction with users and service. Continuing to view the pages of our site, you accept the terms of its use. For more information, see our Privacy Policy.
×