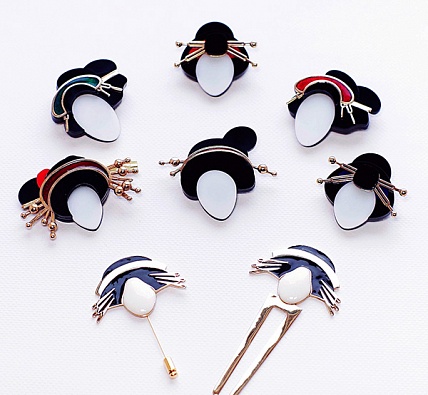 Britanka students created a collection of souvenirs for Pushkin Museum 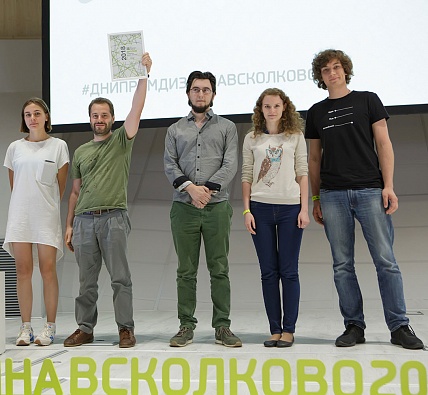 BHSAD BA (Hons) Product Design team wins at Skolkovo Hackathon among 21 teams made of students and graduates of Moscow universities. 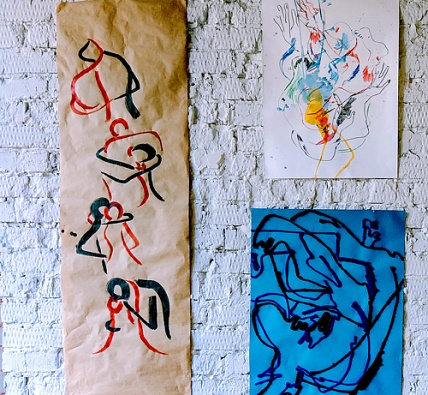 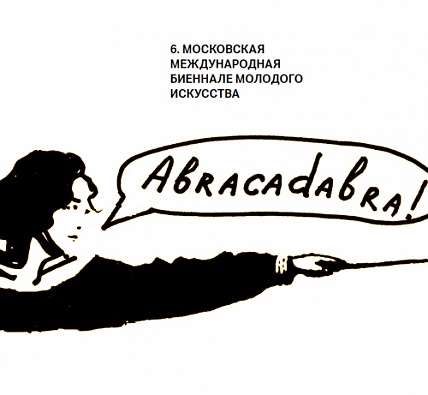 "Not Yet Already" exhibition of works done by the students of BA (Hons) Fine Art programme was included in the Special Projects section of the 6th Moscow International Biennale for Young Art. It is a part of Britanka Degree Show running at BHSAD from June 2-24. In June 9 - 30 another exhibition entitled “Contrast | Construct” will be held within the framework of the Biennale. 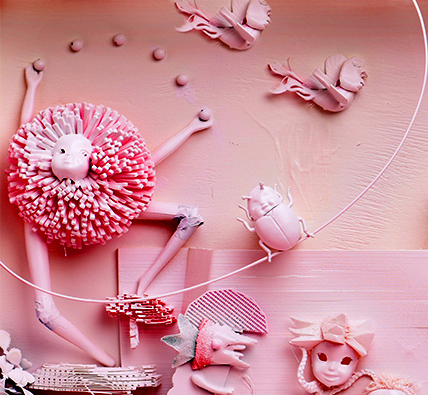 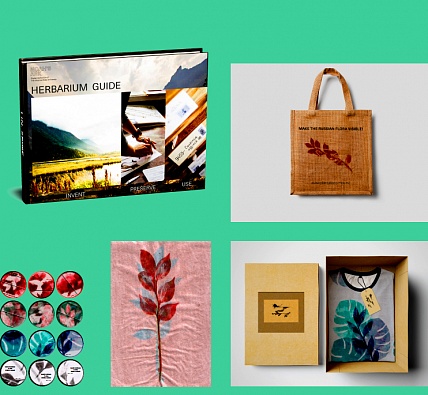 Students of the BHSAD took interest in scientific visualization and drew inspiration from the labs of Moscow State University. Their interdisciplinary project resulted in a series of works that were prepared and presented by the students of BA (Hons) Illustration program. 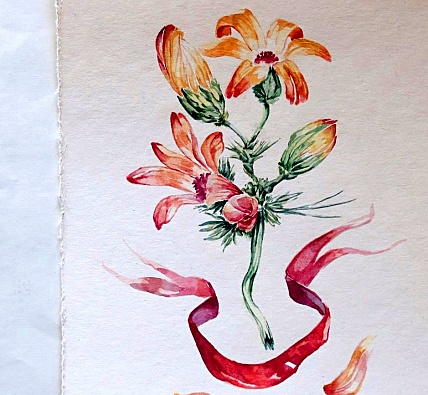 MSU AND BHSAD SET OFF THE ‘NOAH’S ARK’ 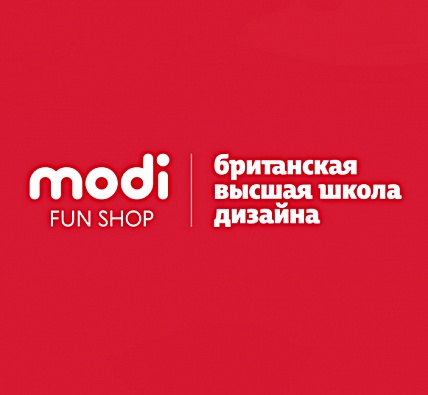 MODI retail chain launched joint project with the BHSAD. Students and graduates were asked to develop a concept for New Year prints and regular collections of the company’s products. 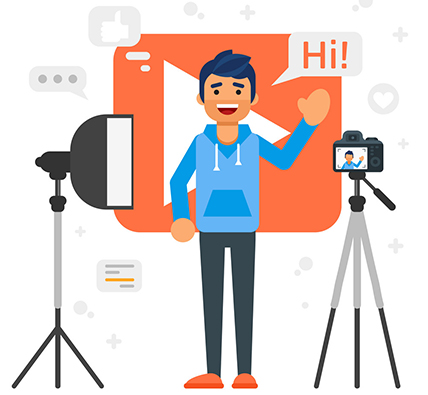 Dear students! The most creative city in the world is waiting for you! We invite you to take part in the Britanka Vlog Week contest and win a round-trip ticket to London for one of the summer weekends. ﻿ 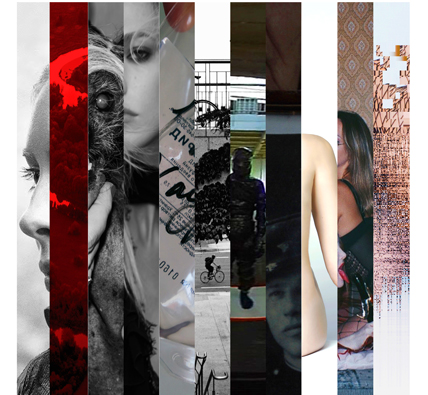 On the 27th of February at EXPOSED - Art Center a one day exhibition of 6 level BA (Hons) Photography took place. It gathered 12 different projects – 12 different perspectives and professional paths. 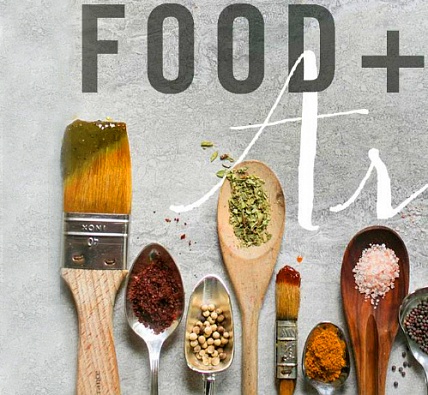 “Tastes and Symbols of Time” is a collaboration between students of BHSAD and students of Novikov School of cooking. Artists and chefs will create 20 objects of art at the intersection of contemporary art and gastronomy. 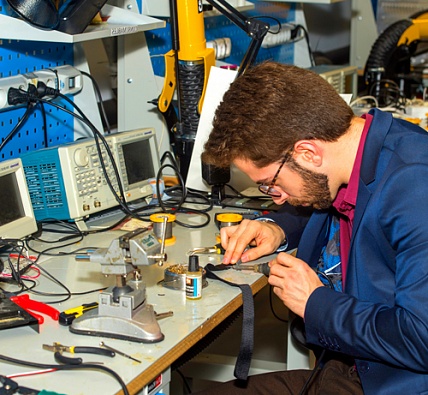 JOINT COURSE OF BHSAD AND SKOLTECH

A course for students dedicated to the Internet of Things and aimed at looking for solutions to the problems that ordinary users are facing took place on the premises of the Skolkovo Institute of Science and Technology (SKOLTECH) with participation of the BHSAD. 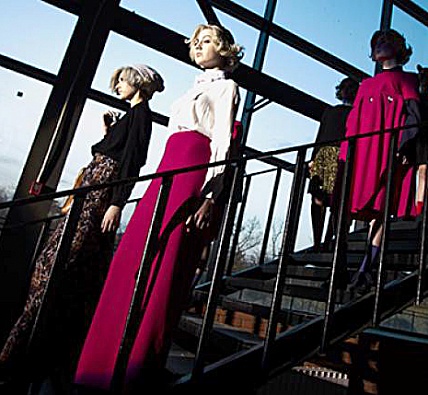 The British Council together with the British Higher School of Art and Design announced the results of the contest, the finalist of which will go to the UK on February 16-22 to exchange knowledge with the experts of the fashion industry and to visit certain events as part of the London Fashion Week. 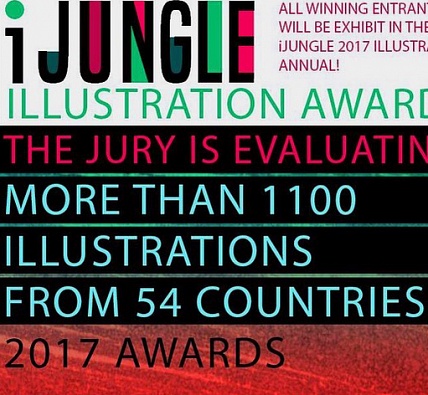 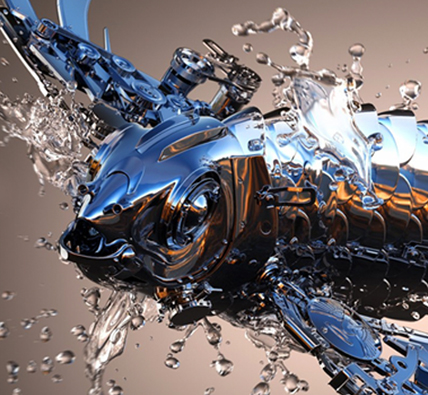 BHSAD will hold a contest for the best project within the new ART & SCIENCE 2018 strategic platform. 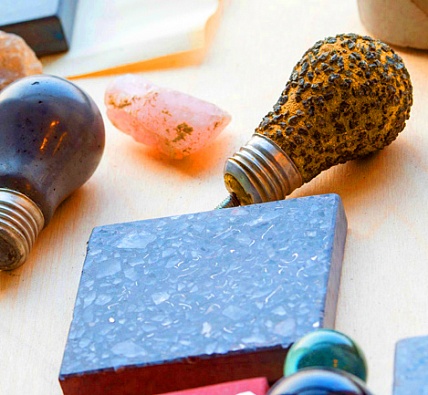 CONCRETE ACQUIRES FORM AND COLOUR IN THE HANDS OF THE STUDENTS 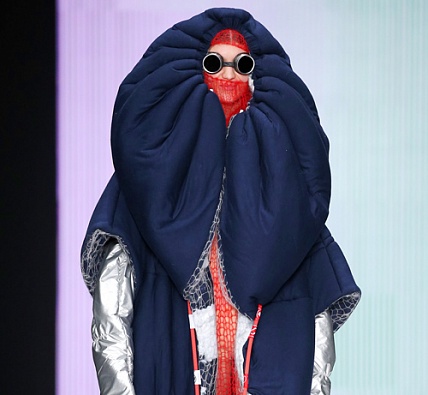 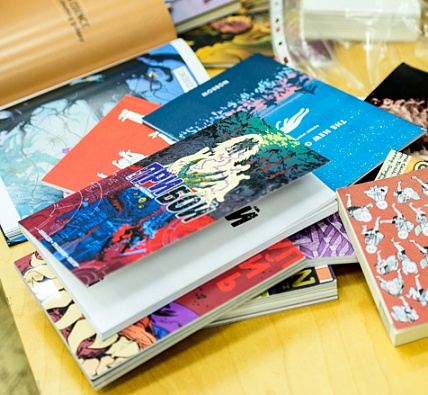 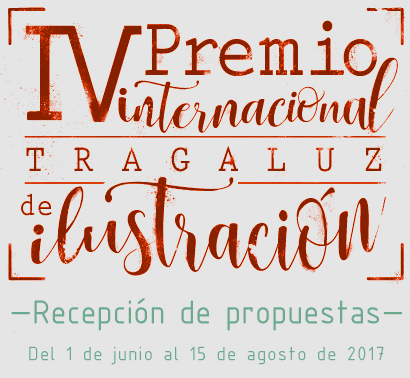 Olga Salamatova, BA (Hons) Illustration 2017 graduate, made it into the list of finalists of an international illustration competition organized by the Colombian publishing house Tragaluz. 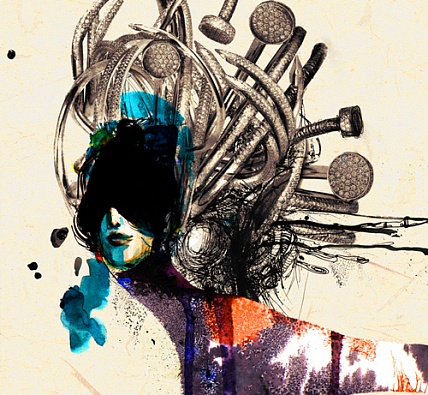 The results of CARTIER & BHSAD contest are announced

1 2 3 Next Show more
Hey! New design here!
If you notice that something is not working properly — please let us know by email [email protected] :)
We use cookies developed by our specialists and third parties, to analyze the events on our website, which allows us to improve interaction with users and service. Continuing to view the pages of our site, you accept the terms of its use. For more information, see our Privacy Policy.